The Callisto Protocol review: say hello to the future of horror gaming (if you dare) 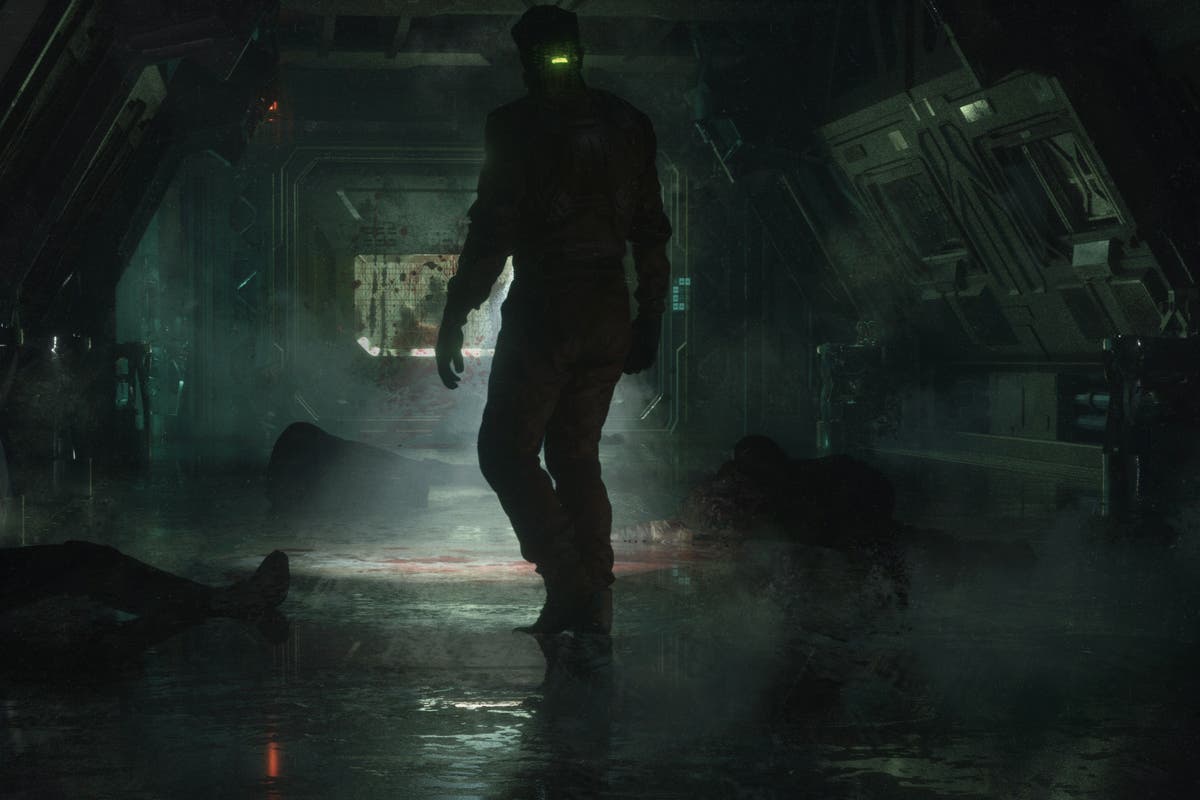 Review at a glance

woman is picking her way through a street on a foreign planet. It is littered with neon signs, the trappings of everyday life – and bodies. As she approaches one of them, it rolls over to reveal a bloated face and bloodshot eyes … and we cut to the action.

Welcome to The Callisto Protocol, the scariest horror game of the year. The game’s protagonist is Jacob Lee (voiced by actor Josh Duhamel), a cargo pilot who makes a living ferrying goods between Callisto and Europa, two of Jupiter’s moons.

However, Callisto is home to a penal colony, Black Iron, and when Jacob’s ship is destroyed by saboteurs during a routine drop he finds himself back in Callisto – this time, as a prisoner. And then the prison suffers a massive outbreak of some mysterious disease that is mutating its prisoners into high-speed, boil-covered zombies.

And so we begin. The Callisto Protocol (aptly) takes no prisoners: it is a no-holds-barred, gruesome, thrilling experience that reimagines what horror can be on a next-gen console like the PlayStation5.

As Jacob, you must fight your way through multiple levels of the prison: the cells, solitary confinement, the Habitat – where oxygen is harvested – and the mining areas, among others.

To get the job done, Jacob will acquire a slowly-expanding arsenal of weapons, starting with a shiv and progressing to assault rifles, much later on. This is a good thing, too, because the enemies in Callisto are no joke and evolve at pretty much the same speed as the weaponry, making them a formidable enemy.

What makes this experience so terrifying is how immersive it is. No role-playing game trappings here; you have no map to navigate with, no guidance (beyond brief written tutorials on how to use newly acquired weapons) and nothing to your name except what you manage to scavenge from the dead bodies you kerb-stomp. Some levels wind your nerves up as tense as a guitar string.

The afore-mentioned scavenging is crucial to keeping Jacob alive: in addition to health gels and ammo, he can also collect Callisto Credits, a form of prison money with which he can upgrade weaponry at the ReForge stations scattered around Black Iron.

Jacob’s health meter is cannily kept in-game via the implant on the back of his neck that projects a green bar towards the screen that rapidly depletes over the course of his excursions through the prison. Even the controller has a part to play: any comms Jacob receives play through the PS5’s controller speakers, which made for a bit of a shock the first time it happened.

And of course, the graphics are superb. Shockingly so, in fact: they really do homage to the sci-fi setting. The expressions on the characters’ faces (spookily similar to the actors voicing them) are lovingly and realistically rendered; the monsters look gruesomely realistic; the rare glimpses we get of Jupiter through the windows of the prison are beautiful.

The game is only 12-14 hours long, but it also manages to pack an awful lot in: alongside several levels set in different parts of the prison that require you to use different skill sets (stealth, brute force, accurate shooting), it changes things up periodically via some massive and breath-taking set pieces that involve, respectively, a flume ride through a sewer system and free-falling through the debris of a collapsing space station. It’s epic stuff, and well worth the price of the game by itself.

The excellent horror and sci-fi elements in The Callisto Protocol shouldn’t be a surprise: it was directed by Glen Schofield, who helped create the Dead Space franchise. What is a surprise is how well that horror is balanced here with the story.

This game could be a lot scarier, adding in more jump scares, leaning into the gratuitous violence even more than it already has – but it also takes the time to weave in a compelling tale. Jacob’s backstory is revealed by increments, as is Dani’s (The Boys’ Karen Fukuhara): the saboteur who ends up in prison with him and suspects him of causing the outbreak.

There’s also the big question of what the outbreak actually is, who caused it, and whether it has anything to do with the original colony that the prison is built on top of. The strong, classic sci-fi premise is really hammered home by the setting. This could herald a new direction for sci-fi/horror games, or at the very least, a next-gen revival of the genre.

Let’s be clear: this game is not for everybody. But The Callisto Protocol has set out to do one thing – create a superb horror/survival game – and in that, it has delivered magnificently. Just don’t play it with the lights off.

The Callisto Protocol will be released on December 2 forPlayStation 5, Xbox Series X/S, PlayStation 4, Xbox One and PC. Buy it here

Rushdie Speaks Out After ‘Colossal Attack’ by Radical Muslim