The odds are already stacked against Black women with cancer 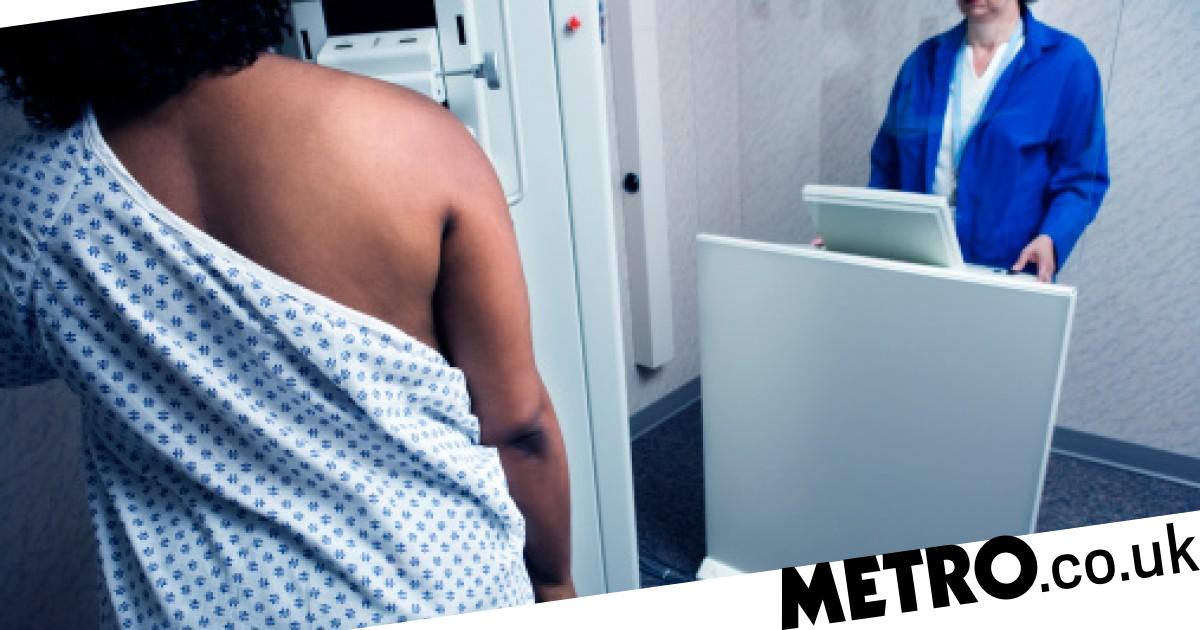 I can still recall with dismay one of the first times I had a full medical check-up.

After examining me, the GP looked at his chart and said, rather matter of fact, that I was obese. Given that I was a curvy size 12 at the time with no fat to speak of, I was utterly shocked by this seemingly bizarre statement.

How could it possibly be true that I, an active and healthy young woman in her prime, could be labelled in such a way?

The GP looked at me and back at his chart and said, “well, according to this you are actually very obese”. He too was so confused by what his chart was telling him that he even called the nurse in and asked her to double check his calculation.

What I didn’t know then is how important a consideration Body Mass Index (BMI) is when doctors or other medical professionals make clinical decisions.

I will always remember being told I was obese when I clearly wasn’t, however the profundity of this didn’t actually hit me until very recently.

It was during my cancer treatment when I was talking to one of the many amazing clinicians, whom in a moment of apparent frustration told me how they could actually be  prevented from staging timely clinical interventions for many of their patients because they were classed as seriously obese.

In that moment, I was filled with fear and taken back to that moment with the GP. I wondered, what would I do if I was refused treatment because of a similar label that had been applied to me?

A label that I knew all too well was farcical. If it had been the case and the doctor said, sorry, I am afraid that we cannot perform an operation to remove this cancer, then that would have been devastating beyond belief.

As an African Caribbean woman, when it comes to cancer, the odds are already stacked against us.

It’s well-known that people of colour are often disproportionately impacted by the disease from diagnosis – not being listened to or have less time juggling multiple jobs, or are more likely to be carers… which means we are more prone to receiving a later and more serious prognosis. Then there’s treatment, where Black women have poorer survival rates. On top of that, we are less likely to go for mammograms and twice as likely to be diagnosed with advanced cancer.

So to know that something like our BMI could also stand in the way is just another hurdle shoved in our path – especially when it’s clearly not fit for purpose.

You might think the BMI concept was created by a doctor, given its widespread acceptance in healthcare systems all over the world – but you would be wrong. Very wrong, in fact. The Body Mass Index was actually created by astronomer and mathematician, Adolphe Quetelet in the 1800s.

Quetelet was on a quest to catalogue and identify ‘l’homme moyen’ – aka the average man –  in statistical terms. To do this he basically looked at the weight of lots of men and used that to determine what the average or otherwise ideal weight was – the issue? He only measured European men. Just over 7,000 of them to be precise.

Of course, there was a huge flaw in his plan as we are all so different. Shapes, sizes – what is right for one person, is not for another. It also means that the system of BMI certainly isn’t medically fit to determine what is or is not a healthy weight for a Black woman, or an Asian woman, or an Indian man.

It was never intended to determine or act as a barometer of one’s physical health but that is how it is used.

Were this not important, I wouldn’t bat an eyelid. But as I learnt through my own cancer diagnosis and treatment, we outright refuse healthcare interventions, including for cancer, based on this abstract racist notion of BMI.

Ever since that chat with the clinician about people being possibly turned down for certain cancer interventions due to their BMI, I couldn’t help but wonder if they were, like me, people of colour.

It’s a question I have been pondering a great deal and it worries me to think that the health system may very well be refusing treatment because the system we use to categorise people doesn’t see Black people.

The idea that a healthcare metric designed exclusively by observing white men in the 1800s may now be damaging the health of people of colour because they do not confirm to the ideal of the ‘average man’ would be incredibly concerning.

We are not l’homme moyen.

And the thing is, this is but one simple example of how the healthcare system itself is set up to discriminate on a structural level against people of colour. We need to do better – and we can do better.

We have to do the hard work of providing healthcare specific to the needs of the individual including people of colour – maybe it is about time someone looked at la femme noir moyen?

After being diagnosed with breast cancer during a routine mammogram in November, Dawn Butler MP was grateful to find out it was caught early.

However, she learned that a million women missed out on their mammograms due to the pandemic, with an estimated 10,000 currently living with undetected breast cancer.

Determined to change that, Dawn has launched a campaign with Metro.co.uk to get a million women to book their missed screenings.

If you have been inspired to do so after hearing Dawn’s story, please let her know on her website, emailing us or using #FindTheMillion on social media.


MORE : I was told I needed a biopsy from a withheld number – this is just the first thing I’d like to change as a cancer survivor


MORE : ‘I’m not dead inside’: What breast cancer patients want you to know about how they feel


MORE : Dawn Butler: ‘I had no symptoms when I was diagnosed with breast cancer’

Victorian Greens cry for return of mask mandates amid Covid…