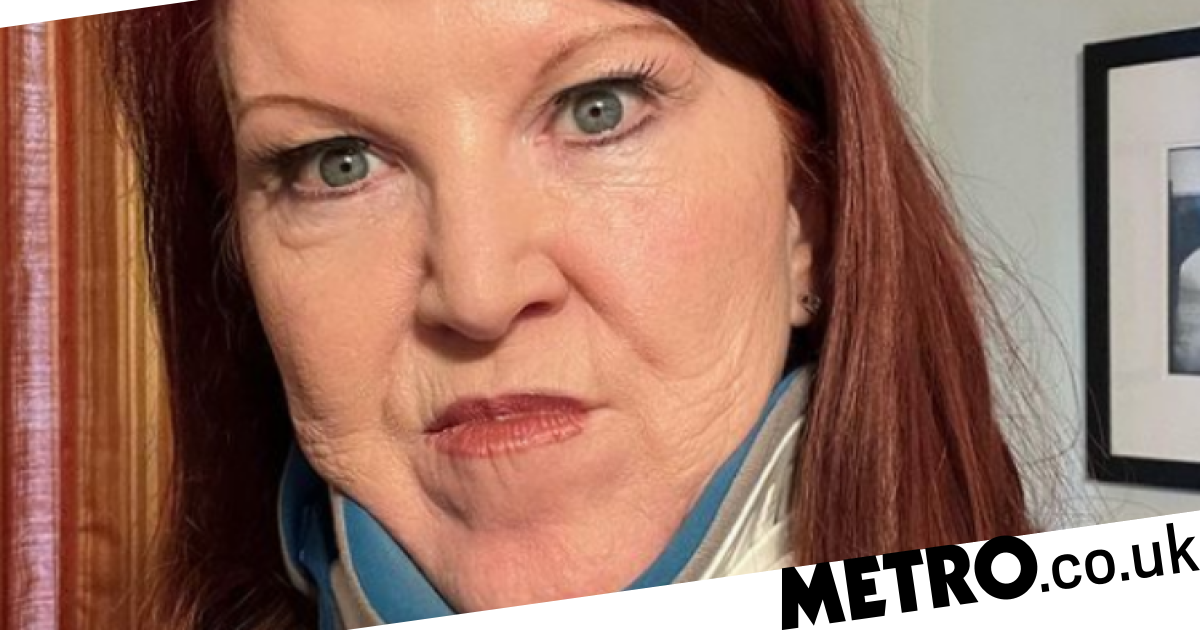 The Office actress Kate Flannery has insisted that she’s on the road to recovery after injuring her neck on Christmas Day.

The Meredith Palmer star, who appeared in all nine seasons of the hit US sitcom, revealed that she had suffered an ‘accident on some stairs’ and has been fitted with a neck brace to aid her healing.

Taking to Instagram, Kate, 58, shared a selfie of her sporting the medical gear along with some snaps of Meredith’s infamous pelvis cast and her headbanging in the car with Dwight Schrute (played by Rainn Wilson).

‘This is sooooo Meredith,’ she penned in the caption. ‘ I had an accident on some stairs. My neck injury looks like I put my pelvis cast on wrong.

‘Don’t worry. I’m on the mend. No head banging with Dwight for a while.

Of course, fans of The Office will remember how Kate’s character Meredith returns to work with a pelvis cast in the season four episode Launch Party after Michael Scott (Steve Carell) hits her with his car.

She goes over to Jim’s (John Krasinski) desk to thank him for visiting her in the hospital and asks him to sign her cast, before lifting her dress to reveal it.

Following her appearance in The Office, which ended in 2013, Kate went on to appear in various episodes of American Housewife, Summer Camp Island, and All Night.

In 2019, she was announced as one of the celebrities to compete on season 28 of Dancing with the Stars.