The Papers: BBC hits back at angry viewers over segment being axed 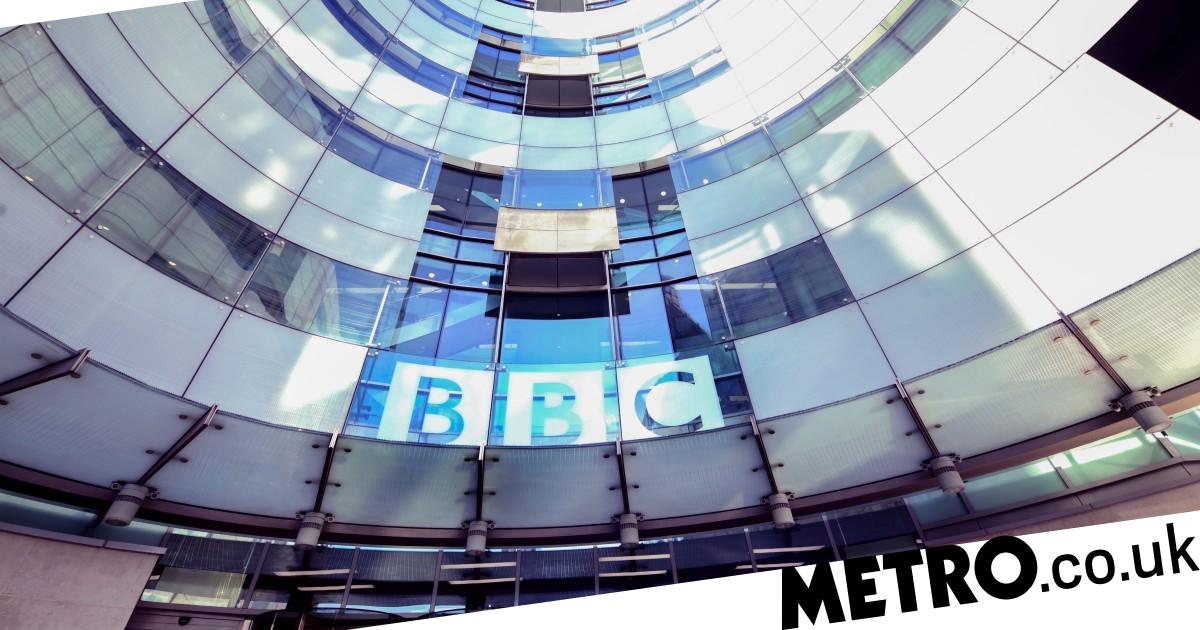 The BBC has issued a statement in response to viewers upset that its regular segment The Papers has been axed, emphasising that the decision was made as part of the firm’s commitment to pushing ‘digital-first’ content.

On January 2 this year, the final edition of The Papers aired on BBC News, an occasion that was marked by broadcaster Clive Myrie on Twitter.

‘End of an era tonight as the last edition of The Papers goes out on the BBC News Channel. At one stage this programme had more viewers than Newsnight and was regularly the most watched show on the Channel by a country mile!’ he wrote at the time.

Several people on Twitter voiced their anger over the move from the BBC, with one tweeting: ‘Tragic and stupid decision by the @BBC to axe The Papers.’

‘Why on earth would [the] BBC axe The Papers? It’s an excellent program!’ someone else wrote, while another said: ‘Oh no!!! That is SUCH a shame. Some wonderful analysis over the years. What a pity. But, why?’

In a statement released by the company on its website, the BBC explained: ‘We have received complaints from viewers who are unhappy that The Papers will no longer be broadcast.’

The message continued: ‘Last year we announced our plans to create a digital-first BBC that is the best live and breaking news service in the world – serving our audiences across web, apps, iPlayer and a new single 24-hour BBC News channel, bringing together the UK and international channel.

‘As part of these changes there will be some scheduling changes and some items may move, or be provided in different ways across the BBC channels.

‘From 3 January The Papers will no longer run as a regular segment on BBC News, and instead we will continue to feature paper reviews and stories throughout BBC programmes including: BBC Breakfast, The Today Programme, Politics Live, Sunday with Laura Kuenssberg, BBC News Online.’

The BBC said that it felt it was ‘important to feature newspapers’, and that editors and journalists ‘from across the industry’ would still be invited onto BBC channels ‘to discuss the news and important issues of the day’.

When the news of The Papers’ being dropped was revealed, one viewer questioned why it would be dropped considering how ‘informative’ it is as a segment.

‘What? Why?! 😧 I watch The Papers almost every night and it’s great! Why would the BBC axe something that’s so informative and yet cheap to make (especially using Zoom now for the commentators)? Viewers will just turn over to Sky for their paper review I think…,’ they said.

‘It’s a real shame – I’ll miss it. It’s also been a great showcase for national and local newspapers,’ another stated.