The Queen and the 15 Prime Ministerr who served under her 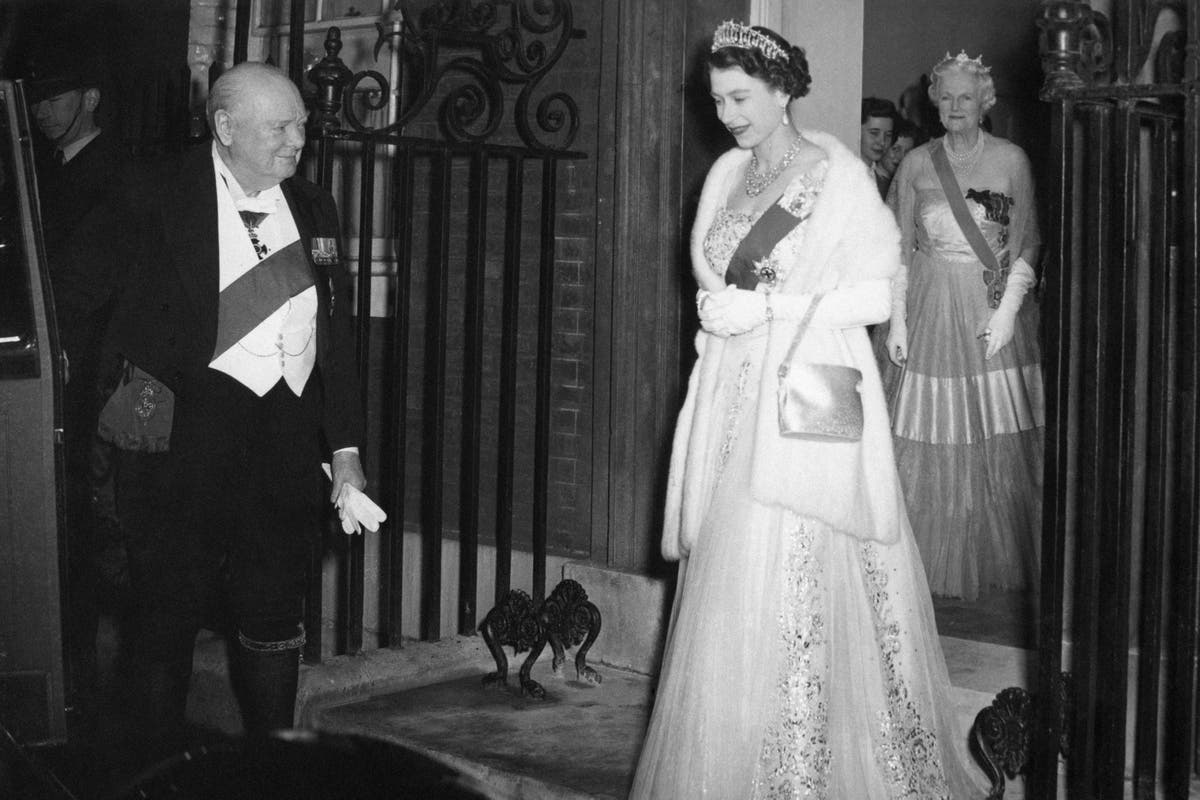 The Royal audience would normally have been held at Buckingham Palace or Windsor Castle.

But amid growing concerns over Her Majesty’s health at the age of 96, Ms Truss travelled to Balmoral Castle in Scotland, to become the 15th Prime Minister during her reign.

The Queen succeeded to the throne in 1952, when Winston Churchill was Prime Minister, having led Britain through the Second World War.

Anthony Eden was the first Prime Minister appointed by Her Majesty, in 1955, with his short administration, which saw the Suez Crisis, ending in 1957.

Harold Macmillan, who succeeded Eden, wrote in his diary that at his first audience he told the Queen “half in joke, half in earnest, that I could not answer for the new government lasting more than 6 weeks”, adding: “She smilingly reminded me of this at an audience 6 years later.”

After Macmillan retired due to ill health, the Queen appointed Alec Douglas-Home as Prime Minister in 1963.

He was both the first Prime Minister after the Second World War not to win his own mandate and only hereditary peer, formerly the 14th Earl of Home, to drop his title to become an MP and then get the keys to No10, though he only held onto them until 1964.

In that year, Harold Wilson became the Queen’s first Labour Prime Minister. He was the first Labour PM to serve consecutive terms, being re-elected in 1966 but he was beaten by Edward Heath four years later after a premiership dogged by financial crises.

In early 1974, with his government and large parts of Britain having at times been paralysed by a wave of strikes, Heath went to the country on “who governs Britain” and the result was not him as the General Election produced a hung Parliament.

Back came Wilson into Downing Street and the Queen had a busy ceremonial year as he called another general election in October 1974, which led to the shortest Parliament since 1681, before he was returned to office with a waver-thin majority of only three seats.

After his unexpected resignation in 1976, he was succeeded by James Callaghan who was Prime Minister for the Queen’s Silver Jubilee in 1977.

Following the “winter of discontent”, Margaret Thatcher was the first female Prime Minister to be appointed by the Queen in 1979, serving three consecutive terms.

When she was ousted by her own party in 1990, John Major took over and surprised many by winning the 1992 election with his “soap box” campaigning.

The Queen’s long reign is reflected in the fact that Tony Blair was born in the year of her official Coronation in 1953.

In their first audience, she remarked: “You are my tenth Prime Minister.”

He was in No10 at the time of the tragic death of Diana, Princess of Wales, and subsequent tensions with the Palace over the Royal and his response.

During his second term in office, he hosted a Downing Street dinner to mark the Queen’s Golden Jubilee in 2002.

The Queen appointed David Cameron to form the first coalition Government in nearly 70 years, with Nick Clegg’s Liberal Democrats, in 2010, after the Tories failed to win an overall majority.

Mr Cameron won the 2015 election, forming the first majority Conservative government for almost two decades, but then Britain was rocked by the shock result of the 2016 Brexit referendum which sparked a period of political turmoil.

It saw the fall of three Prime Ministers in six years.

Her Majesty was reported to have built up a close bond with Theresa May, with both having a strong sense of duty and work ethic.

But she lost the Tories’ Commons majority in a 2017 snap election and was toppled over her Brexit plans.

Boris Johnson, who was Mayor of London for the Queen’s Diamond Jubilee in the year of the 2012 Olympics, was Prime Minister for her Platinum Jubilee this year, before his tumultuous three-year premiership ended on Tuesday.

He flew to Scotland for a resignation audience with the Queen, with Ms Truss following in a second plane shortly afterwards to become Britain’s 56th Prime Minister.

Government has ‘failed to shut me up’

7 Sneaky Habits That Can Cause Heart Problems