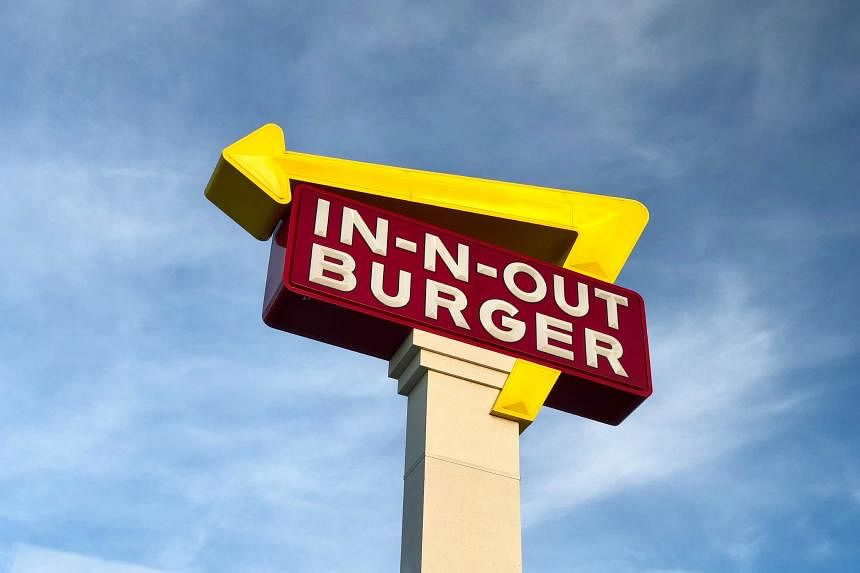 SAN FRANCISCO – A Denver man who harassed two Asian people at an In-N-Out Burger location in San Ramon, California, on Christmas Eve – a confrontation captured in a TikTok video by the victims while they were eating – was arrested by local authorities on Monday on two counts of committing a hate crime.

Jordan Douglas Krah, 40, is no longer in custody, a spokesperson for the San Ramon Police Department said in an email, and it was unclear whether official charges would be filed. A spokesperson for the Contra Costa County district attorney said the office had not gotten details about the case from the police department yet.

Ms Arine Kim, one of the victims, was filming a TikTok video inside the restaurant with a friend when Krah approached them and asked if the pair were recording themselves eating. They said they were.

“I just want to eat my Flying Dutchman in peace,” her friend said, referring to an off-menu item at the burger chain.

Moments later, Krah could be heard asking the pair whether they were Japanese or Korean.

When Ms Kim’s friend responded and said that he was Korean, Krah said: “You’re Kim Jong Un’s boyfriend, huh?” referring to the leader of North Korea.

Then the tenor of the conversation appeared to take a sinister turn, with Krah heard on video describing himself as a “slave master” and using a homophobic slur. He is then heard on video saying that he would see the pair outside.

The video showed Ms Kim and her friend, both increasingly flustered, attempting to disengage with the man and continue with their food review of the In-N-Out menu, as Krah stared at them from outside the restaurant’s window, according to Ms Kim’s video caption and description.

Chief Denton Carlson of the San Ramon Police Department spotted the video, which circulated rapidly online and has now been viewed more than 13 million times, and contacted the victims to begin an investigation, the police said in a news release.

The police said Krah’s “homophobic and racist rant” made the victims concerned for their safety.

The number of hate crimes committed against Asian Americans and reported to the police has surged during the pandemic. Stop AAPI Hate, a group formed at the beginning of the coronavirus pandemic that collects data on hate and harassment faced by the Asian American community, recorded more than 10,000 hate incidents in 2020 and 2021. Nearly half of reported events occurred in public places, the report found.

In nearly two dozen major cities, including Los Angeles, Houston, and New York, reported anti-Asian hate crimes rose by an average of 224 per cent from 2020 to 2021, according to a report by the San Bernardino-based Centre for the Study of Hate and Extremism. The total number, 369 hate crimes, was a record high, said Mr Brian Levin, a professor at California State University in San Bernardino.

Was your travel disrupted? Here’s what you’re owed — and what you won’t get