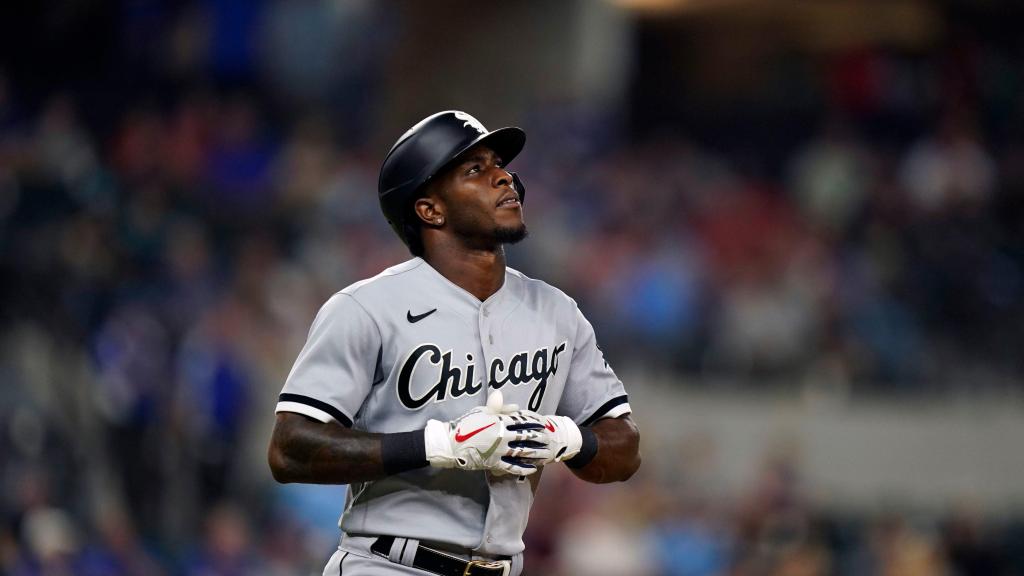 Tim Anderson checked his swing on the second pitch of his ninth-inning at-bat Saturday against the Texas Rangers.

Anderson briefly grimaced and looked at his left hand before grounding out to third on the next pitch. He checked out his hand while standing on first base as the close play was under review, a sign something wasn’t quite right.

The Chicago White Sox will be without their All-Star shortstop for about six weeks after he suffered a sagittal band tear in his left middle finger, the team announced Tuesday.

It’s another major hurdle for the Sox in their pursuit of a third consecutive playoff appearance.

“It’s a huge blow,” starting pitcher Lance Lynn said. “He’s one of our All-Stars (and) one of our team leaders.”

The Sox placed Anderson on the 10-day injured list and reinstated reliever Reynaldo López from the 15-day IL between games of their doubleheader against the Kansas City Royals, who won the first game 4-2.

The injury is causing a dislocation of the finger’s exterior tendon, according to the Sox statement, and Anderson will undergo surgery Thursday in Chicago.

“We’re definitely concerned,” Sox manager Tony La Russa said before the game. “But we’re used to (injuries). Every team is.”

Left fielder Eloy Jiménez, third baseman Yoán Moncada, catcher Yasmani Grandal and center fielder Luis Robert are among the mainstay position players who have missed time this season because of injuries. Robert returned Aug. 2 and the Sox had a core lineup, including Anderson and first baseman José Abreu, together for the first time this season.

It’s Anderson’s second IL stint this season. He was out from May 30 to June 20 with a strained right groin.

Anderson began serving a two-game suspension in Sunday’s series finale against the Rangers at Globe Life Field. The suspension — originally three games for making contact with plate umpire Nick Mahrley on July 29 against the Oakland Athletics — concluded with Game 1 of Tuesday’s doubleheader against the Royals at Kauffman Stadium.

Leury García filled in at shortstop during the suspension and again during Game 2 on Tuesday. The Sox recalled infielder Lenyn Sosa from Triple-A Charlotte on Sunday.

López was placed on the IL retroactive to July 25 with a lower back strain. He entered Tuesday 4-2 with a 2.98 ERA, four holds, 44 strikeouts and zero home runs allowed in 37 appearances (one start) this season.