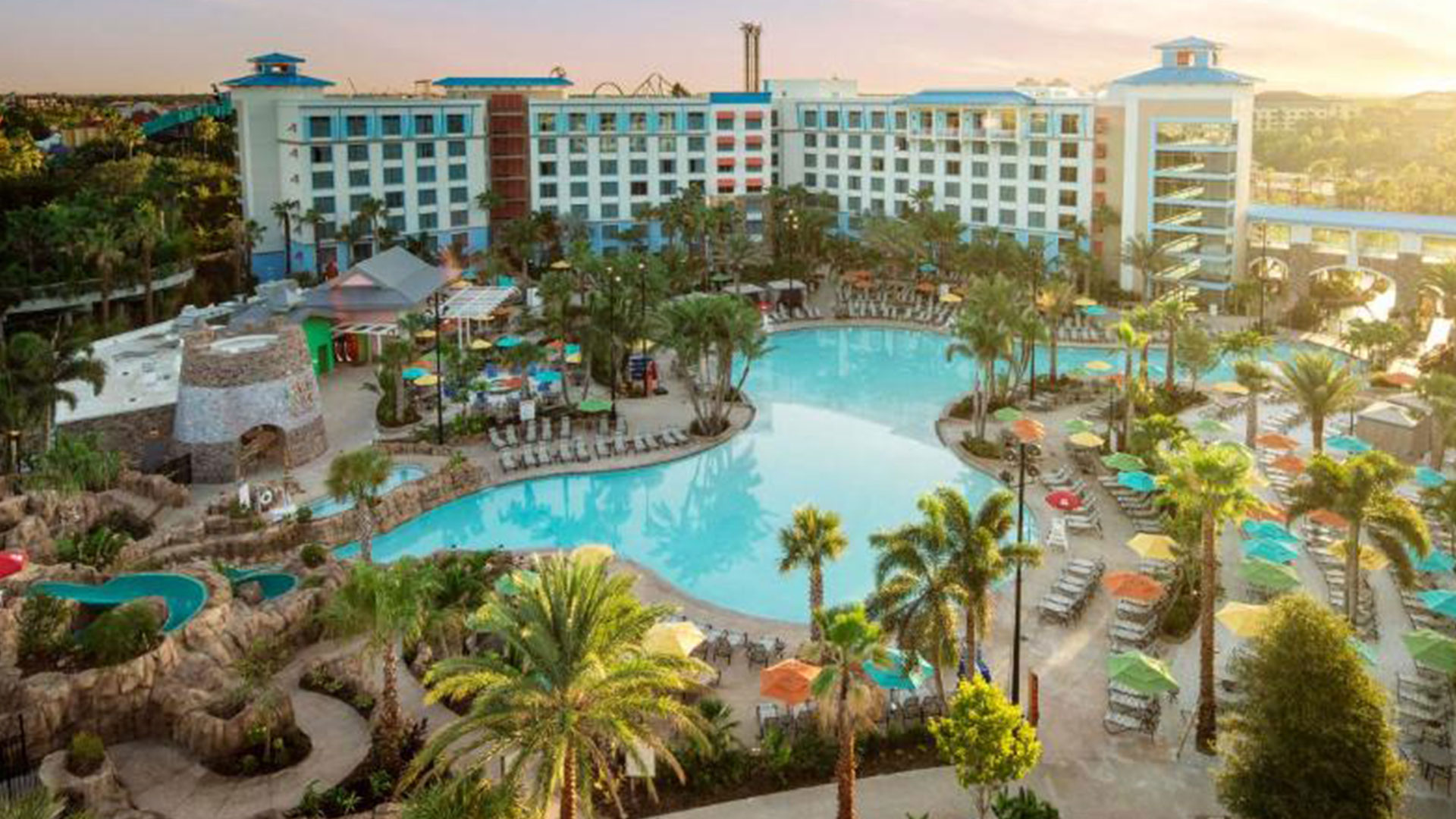 Orlando is home to some of the world’s best theme parks, including Walt Disney World Resort, Universal Orlando Resorts and SeaWorld Orlando.

We’ve found the best deals for the top ten hotels in Orlando, Florida, from £101pp a night, as voted by TripAdvisor reviewers.

If you click on a link in this piece, we may earn affiliate revenue.

Thanks to its incredible theme parks and year-round sunshine, Orlando is a family favourite.

Some of the UK’s biggest travel companies have a number of holiday package deals for this year and next, including hotels, return flights and luggage allowance.

All the hotels included in this list are within an hour’s drive from the theme parks; however, it’s worth remembering that the price does not include park admission, so you’ll have to book that separately. 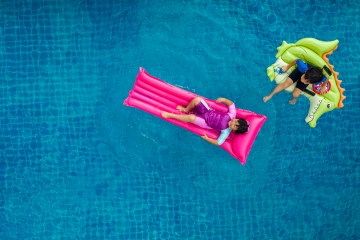 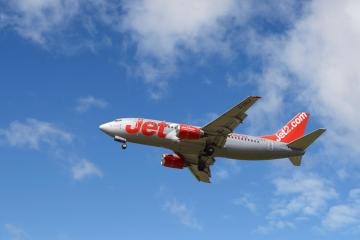 Boasting more than 800 rooms, the hotel has some incredible facilities.

Guests will also have access to a private sandy beach, rock-climbing wall, twelve tennis courts, mini-golf and a golf course.

There are also plenty of dining options, including two bars, two restaurants and 24-hour room service.

The waterpark has a 700-foot-long lazy river, various waterslides, a splash park, and a dual-rider surf simulator.

The hotel offers stunning lake views and has three restaurants to choose from.

Walt Disney World Resort and Universal Orlando Resort are both within a 30-minute drive, and a shuttle bus service from the hotel to Disney is available every day.

If you’re a golf fan, a 45-hole course is just a 10-minute drive from the resort.

The Hyatt Regency Orlando boasts more than 1600 rooms, including 193 suites, five pools, including one with waterslides, and a spa.

The hotel is within walking distance of International Drive, where guests will find restaurants and shops.

There are four restaurants, room service, two bars and even a 24-hour grab-and-go market.

All rooms come equipped with the essentials, including tea and coffee makers, a 65-inch flat-screen TV, free wifi, a mini-fridge and even a built-in bathroom mirror TV.

The hotel features an outdoor pool with a waterslide, surrounded by the iconic Florida palm trees, smaller children can also enjoy their days in the pool with a little waterslide.

For dining options, you’ll have a choice between a restaurant, poolside grill, grab-and-go market and themed bar.

Guests will also receive exclusive early park admission to The Wizarding World of Harry Potter and Universal’s Volcano Bay (with valid theme park admission, which will have to be booked separately).

On top of that exclusive offer, travellers will get complimentary transport to Universal’s three theme parks and Universal CityWalk via water taxi or shuttle bus.

The Avanti International Resort is located in a prime spot on Internation Drive, and it’s only a short car ride away from the Universal Parks, Walt Disney World Resort and SeaWorld Orlando.

The hotel features an outdoor pool, a whirlpool bath, and a sandy volleyball game area.

The hotel offers Starbucks drinks and pastries on-site, as well as a selection of burgers, sandwiches, soft drinks, cocktails and beers.

There are also free shuttle services to the theme parks every day.

The food court serves breakfast, lunch and dinner in a laidback California-style setting, while the pool bar serves frozen drinks and smoothies throughout the day.

There are poolside games every day for both kids and adults, as well as a fitness centre.

The hotel also has a Universal Studios Store on-site and free daily transport to all the theme parks.

The main attraction at the Coco Key Hotel is definitely the waterpark.

The on-site waterpark features 14 slides, a lagoon-style pool for little ones, and a teen pool and play area.

The hotel features an on-site arcade with racing and dancing games, as well as bowling.

There’s entertainment for kids and adults at the Coco Key Hotel, with the tiki bar featuring a big-screen TV and fire pit for adults over 21 and a kids’ club with children’s karaoke, arts and crafts and daily activities.

Transport to Universal Orlando Resort and SeaWorld Orland is free, while transport to Walt Disney World Resort parks is available at an extra charge.

Located within a twenty minutes drive from Orlando International Airport and a ten-minute walk from Universal CityWalk, the Loews Royal Pacific offers a prime location.

Guests at the Loews Royal Pacific Resort get free Universal Express Unlimited ride access to skip regular lines at most attractions at Universal Studios and Universal’s Islands of Adventure, with valid park admission.

The Rosen Inn is a motel-style hotel featuring three pools, a mini-market, playground and coffee bar.

The hotel is right by Pointe Orlando, a massive shopping mall with hundreds of shops and restaurants.

At the buffet restaurants, kids eat for free and can choose from a selection of American-style buffet, Mickey Mouse waffles and an ice-cream bar n the evening.

To keep the kids entertained, there’s a games room with arcade machines and a playground.

The Floridays Resort is less than three miles away from Walt Disney World Resort, around seven miles from Universal Orlando Resort and provides free shuttle service to the parks.

You’ll have a choice between two-bedroom and three-bedroom suites, which can sleep up to six or eight people.

The apartment-style suites come with a fully equipped kitchen, living and dining room, two bathrooms with a whirlpool bathtub and walk-in shower, plus a private balcony.

The hotel features an outdoor pool and plenty of entertainment, from ‘dive-in movies’ to weekly DJ pool parties, live music and craft activities.

For a Disney holiday closer to home, we’ve found Disneyland Paris tickets from £63pp plus a FREE Disney+ subscription.

We have rounded up the top ten all-inclusive hotels with waterparks in Greece on TripAdvisor, from £67pp a night.

We’ve also found beach holidays in August from £43pp a night, including Spain, Turkey and Greece.

Walkways lined with obstacles will make a constitutional…