Top 10 most expensive squads in world revealed with Man Utd, Arsenal and Chelsea boasting BILLIONS of pounds of talent 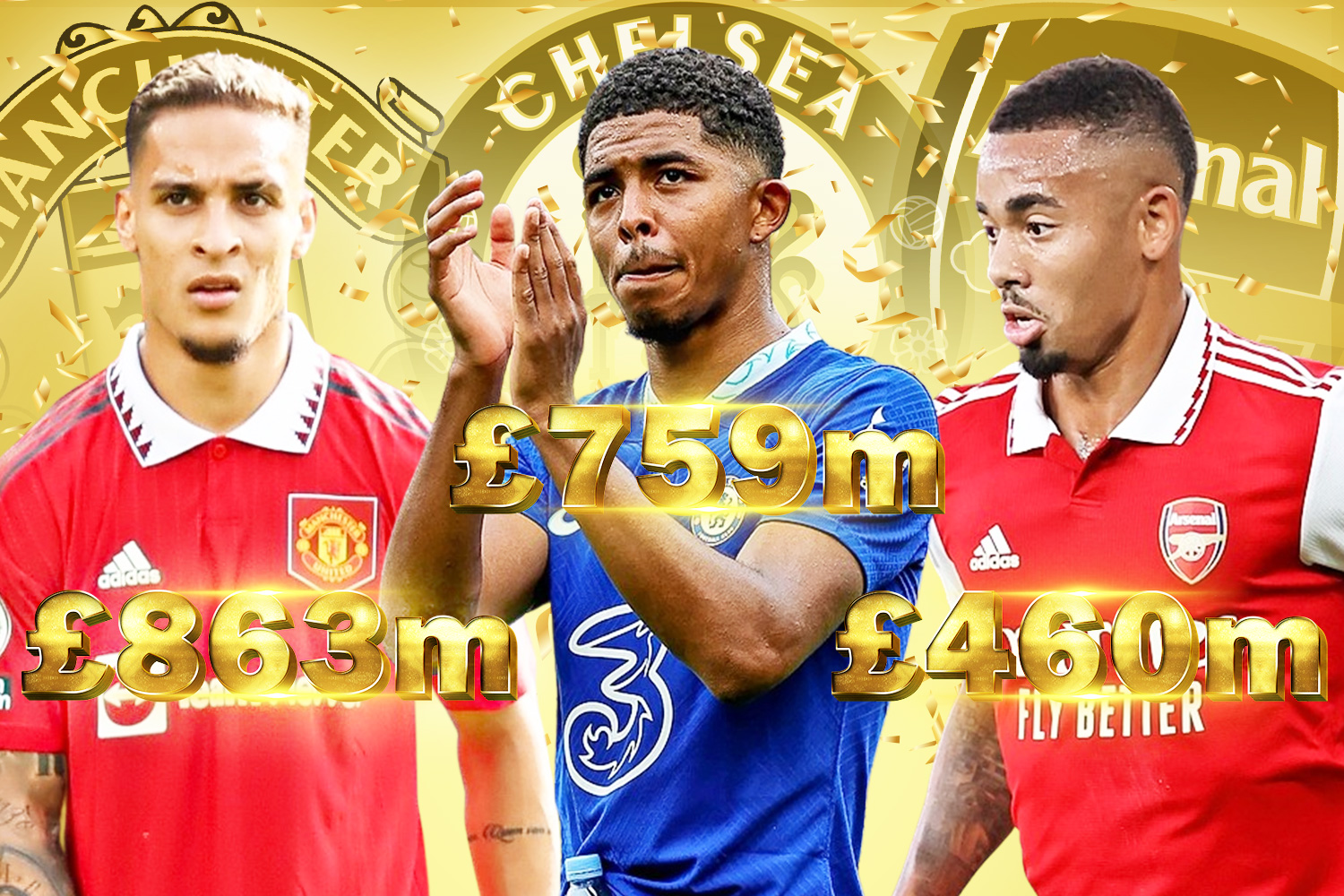 SIX Premier League clubs have made the list of the top ten most expensive squads in world football.

The ‘Big Six’ boast a combined value of a whopping £4.1BILLION after a summer of splashing the cash.

The total amount spent by top-flight teams was a staggering £1.92bn and 34 per cent more than the previous record of £1.4bn, set in the summer of 2017.

With the 20 top flight clubs recouping £850million in sales, it meant a net spend of £1.07bn, the first time the billion pound mark has been crossed, dwarfing the £665m net spend of 2017.

Therefore it is unsurprising that the English sides dominate the top ten expensive squad list – which includes potential add-ons – in data collected by the CIES Football Observatory. 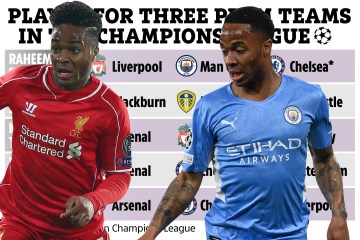 German giants Bayern Munich fail to be included in the top ten, while there are no clubs from Italy.

Champions Manchester City sit top of the pile having forked out an incredible £917m on their current star-studded squad.

CHAMPIONS LEAGUE BETTING OFFER – GET £50 BACK AS CASH

Coming in third is Chelsea, (£759m) who were the summer’s biggest spenders having contributed £255.3m – 13 per cent of the Premier League’s total spend.

Paris Saint-Germain are the first non-English side next up in fourth, with their team coming in at £730m after the likes of Vitinha, Nuno Mendes, Renato Sanches and Fabian Ruiz were brought in.

Liverpool (£669m) then complete the top five after Darwin Nunez, Fabio Carvalho and Calvin Ramsay were snapped up.

Champions League holders Real Madrid (£621m) are in sixth with midfielder Aurelien Tchoumaeni their only cash signing in the summer.

A fantastic transfer sees Barcelona (£539m) in seventh after they signed the likes of Robert Lewandowski, Raphinha and Jules Kounde. 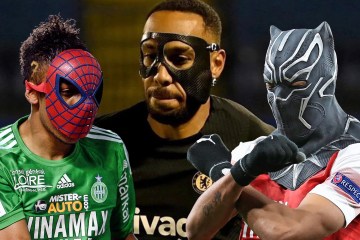 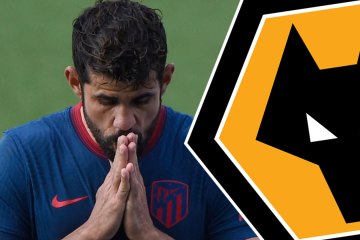 Spanish side Atletico Madrid then complete the list with a squad value of £432m.