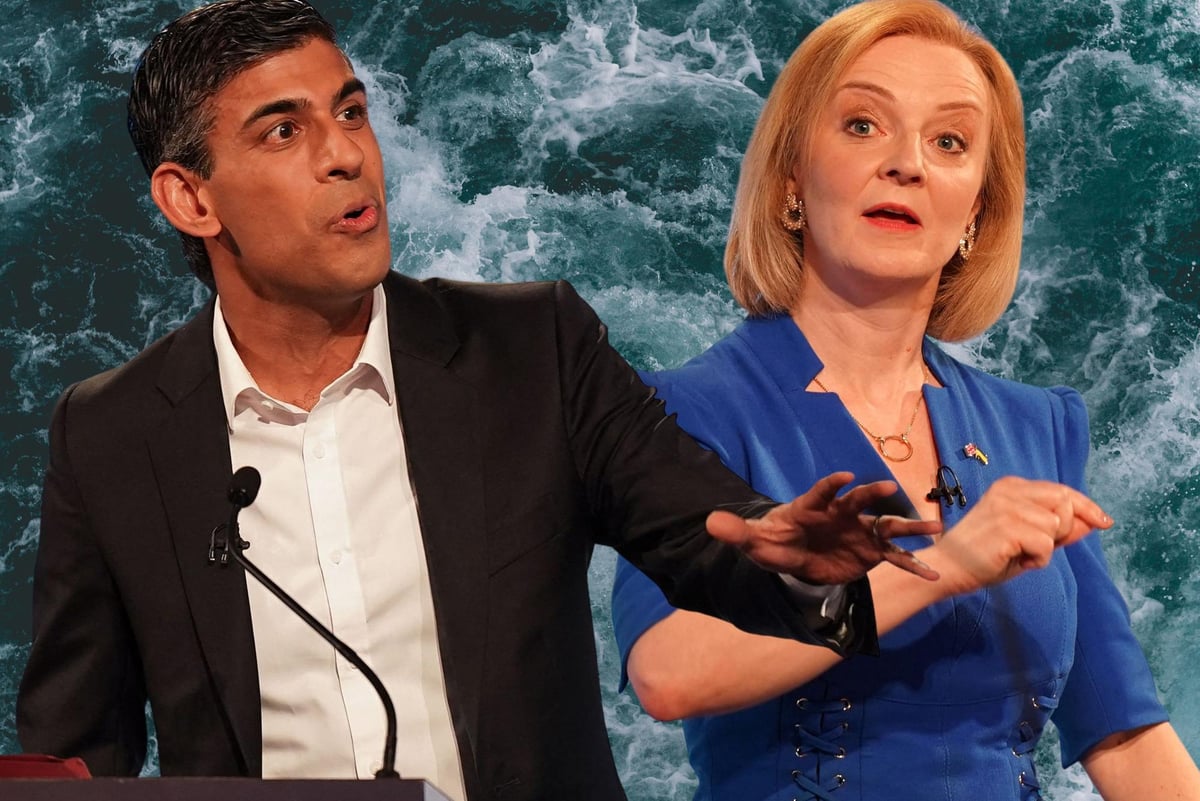 Ever since Boris Johnson announced he would resign, each leader hopeful has been revealing their priorities if they become Prime Minister.

However, not much has been spoken about one of the most significant issues of our time – and a key priority for voters.

Here’s where each candidate stands on the environment and climate change, as indicated by how they’ve voted and what they have said publicly on the issue.

As Chancellor, Rishi Sunak did not mention the climate in his 2021 Budget. Instead, he halved air passenger duty, extended the freeze on fuel duty, and did not announce funding for improved home insulation.

In his Spring statement in March 2022, Mr Sunak ruled out a windfall tax on oil and gas companies – a policy the Labour party had been calling for to help with the energy crisis. He also announced a reduction in fuel duty.

However, Mr Sunak did announce a reduction in VAT for people when installing insulation and low-carbon technologies like solar panels and heat pumps in their homes.

In February 2020, he voted not to call on the Government to make a plan to eliminate the majority of transport emissions by 2030.

He voted not to reduce the permitted carbon dioxide emission rate of new homes (Housing and Planning Bill, May 2016).

Mr Sunak voted against setting a decarbonisation target in the UK (Energy Bill, March 2016), and he voted to apply the “climate change levy” to electricity generated from renewable sources (Summer Budget, July 2015).

What time is Sun TalkTV Rishi Sunak v Liz Truss debate? How to watch TalkTV in U…

What has Liz Truss said about climate change? MP’s voting record and politics

She told the Spectator: “I’d have a temporary moratorium on the green energy levy to enable businesses and industry to thrive while looking at the best way of delivering net zero.”

But the Foreign Secretary was criticised in March 2022 when she said she wanted aid spending to be prioritised for women and girls rather than climate change.

“Women are more affected by climate change than men,” wrote the New Stateman’s environment editor ” Such a decision, if it is carried out, makes little sense and would cause great harm to the women and girls that Truss is proclaiming to support.”

While she was Trade Secretary, Ms Truss was also accused of dropping Paris climate change agreements from the UK-Austalian trade deal – something she called “fake news”.

In terms of voting record, Ms Truss has generally voted against measures to fight climate change.

This includes voting not to require ministers to have “due regard” of the net zero 2050 target when taking actions like setting up agricultural subsidy schemes (Agriculture Bill, October 2020), and voting not to require a “climate and nature emergency impact statement” as part of a proposal for financial assistance (UK Internal Market Bill, September 2020).