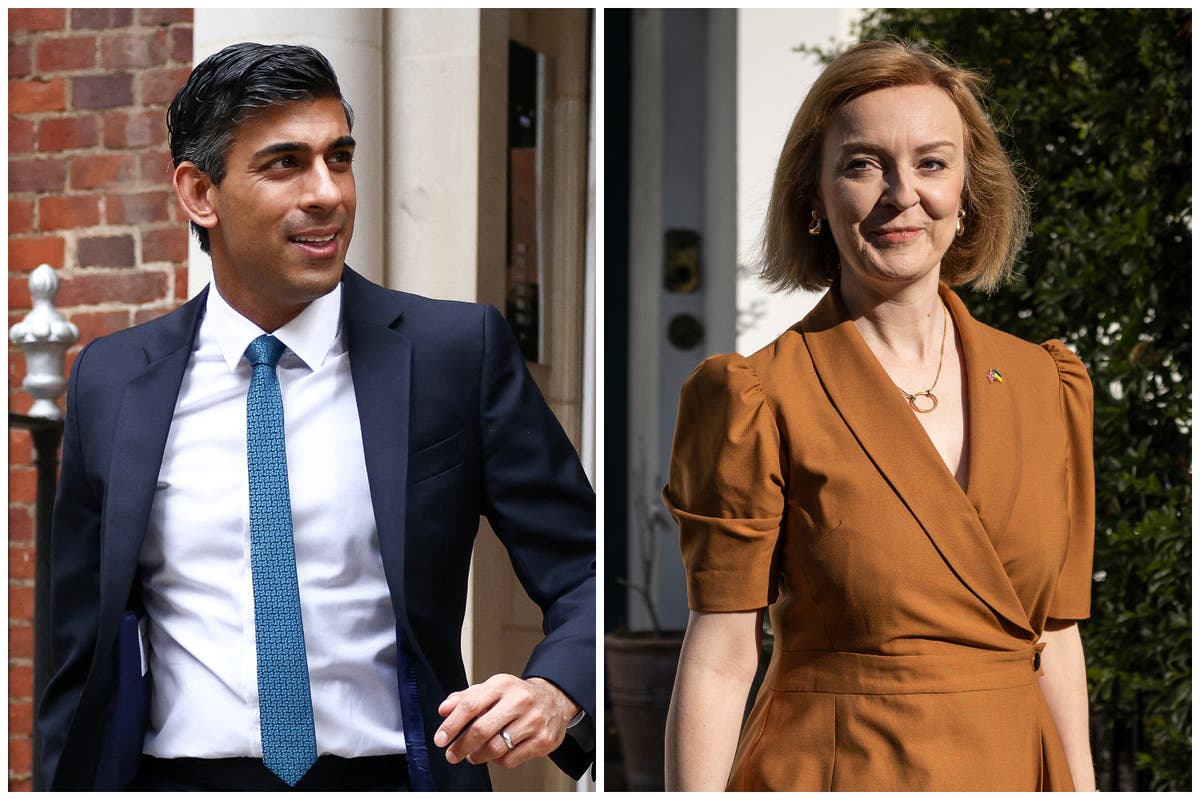 With inflation hitting a new 40 year high of 9.4 per cent on Wednesday, the cost of living crisis is set to dominate the new PM’s first months in office. The Bank of England predicts inflation could rise to 11 per cent and in October the Ofgem energy price cap is set to rise again to over £3,000, increasing pressure on the government to add to the £37billion of support already dished out to struggling households.

All this against a backdrop of slowing growth – with economists still warning the UK could slip into recession in the third quarter of this year – and rising interest rates.

With real wages falling at the fastest rate on record and inflation unlikely to start falling until well into next year, the squeeze on people’s pay packets is set to continue. That raises the prospect of a growing wave of strikes crippling public services and adding to pressures on the economy. Rail workers are already planning industrial action later this month but after the Government’s below inflation award of around 5 per cent to public sector workers this week, nurses, teachers and other public workers could soon follow suit.

James Johnson, co-founder of polling firm JL Partners, said this week that surveys showed the second most important issue for voters after the economy was the NHS. With the Tory leadership contest raising the prospect of tax cuts and a possible reversal of April’s £12bn National Insurance hike, health chiefs are worried that attempts to reduce post-Covid waiting lists could be hindered by a lack of investment in buildings and estate as well as staffing shortages. Matthew Taylor, chief executive of the NHS Confederation, recently called for a reset and said “a heavy dose of realism about the state of the NHS” was needed.

Boris Johnson won credit for helping lead the West’s response to the Russian invasion of Ukraine and his successor will be under pressure to follow suit. In the short term that means more weapons for Kyiv and dealing with the impact on energy and food prices. But in the longer term there will be more difficult decisions to take about increasing Britain’s level of defence spending and how to wean Europe off Russian gas supplies. The question of if and when to start negotiations with Vladimir Putin will also be a key test.

After months of the government being dogged by claims of rule breaking and sleaze the new occupant of Downing Street will have to convince the public they are offering a fresh start. Baroness Cavendish, who worked for David Cameron in No10, told a Policy Exchange event this week that the new leader would not only need to show integrity but to be honest about tough policy choices. “I suspect most of us would like someone who is honest and that doesn’t just mean saying you are going to be honest it means actually grappling with real trade offs,” she said.

‘I’m Pro-Life,’ ‘I Care About the Fact that There’s More Black Babies Aborted than…