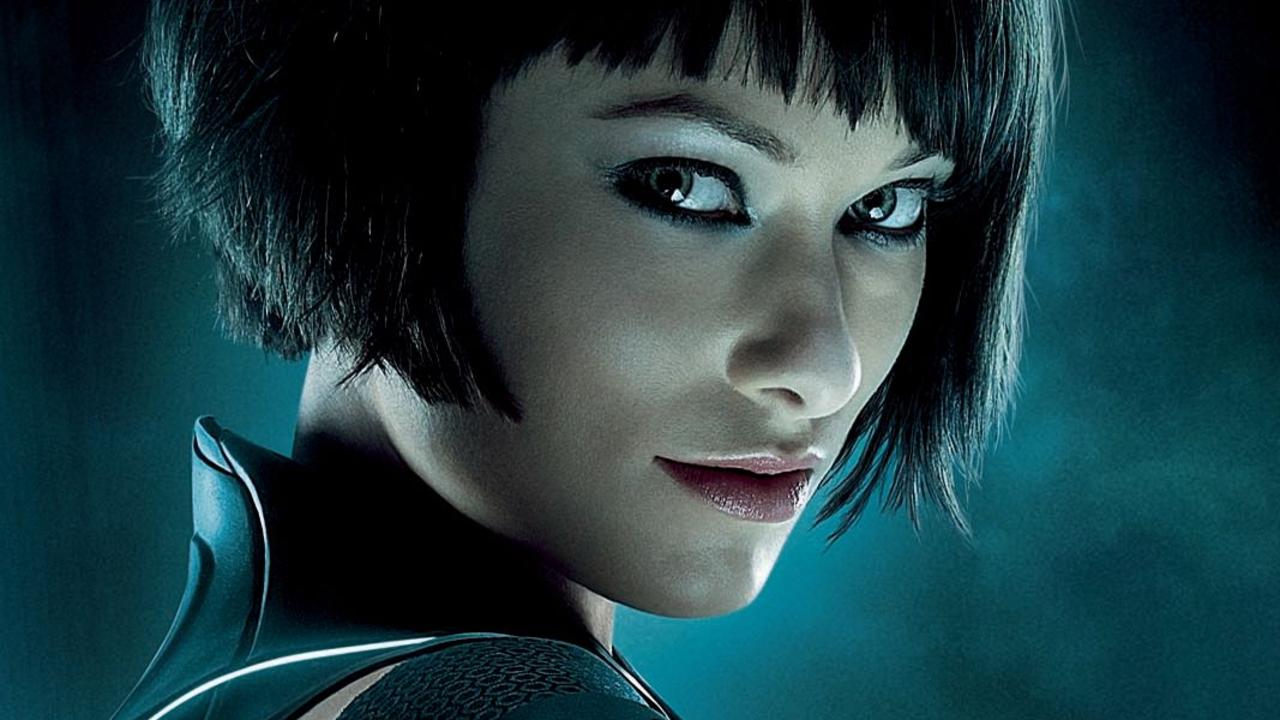 Sequels to beloved Disney franchises Tron, Pirates of the Caribbean and National Treasure are inching closer and closer.

Over Zoom, Bailey told the audience of journalists when asked about sequels to those three projects, “I love those titles and we’d love to bring those. We’re hard at work at all the titles you mentioned and some others.

“Quality has to come first and we as a group we start with the quality of the screenplay. We have to have a script in our hands that we feel incredibly passionate about and then we want to get a filmmaker we feel really passionate about.

“We’re getting close and I think we’re going to hear more about some of those really, really soon.”

Rumours and speculation of sequels have been swirling for ages, but the fact Bailey chose to call out those three titles in particular cements the developments around them.

On the surface, it appears that Bailey was merely answering a question put to him, and that his answer was somewhat noncommittal. But it should be noted that Bailey was answering a prepared question written by the Disney team, and asked of him by the hosts hired by Disney to MC the event.

This was not a question from a journalist in an audience. The choice to call out Tron, National Treasure and Pirates of the Caribbean was deliberate, and made by Disney, and the House of Mouse wouldn’t focus on projects it didn’t want to spruik.

Which gives Bailey’s answer a bit more weight than the usual “watch this space”.

A third Tron movie – after the 1982 original and Tron: Legacy in 2010 – is probably the most anticipated of the three. Plans for a sequel have been in the works since before the release of Tron: Legacy, with Garrett Hedlund and director Joseph Kosinski initially attached.

Kosinski then said it 2017 that while the sequel hadn’t been killed, it was in “cryogenic freeze”. Since then, Jared Leto has been attached and said as recently as March that it was getting closer.

The Pirates of the Caribbean franchise, which released its last instalment Dead Men Tell No Tales in 2017, has been in hiatus for several years but last month there were rumours controversial lead Johnny Depp was primed to return for a sixth movie.

A leaked call sheet from the production’s test shoot, as reported out of the UK press, purportedly showed Depp’s name while an insider claimed it was to start filming in February.

Depp’s star is seriously tarnished after years of controversies linked in part to ex-wife Amber Heard’s allegations of domestic abuse.

It also came out during a defamation trial the extend of Depp’s unprofessionalism on set during Dead Men Tell No Tales necessitated his manager to fly out from the US to Australia where it was being filmed to keep him in line.

Even if Depp is rehabilitating his image after the jury in his defamation case against Heard found in his favour, he still has a reputational issue with drugs, alcohol and his work ethic, which makes him a liability for big studios, especially a family friendly one such as Disney.

Heard this week filed an appeal to either overturn the verdict or for a retrial on the basis of excluded evidence.

The case for a National Treasure sequel isn’t so laden with controversy. The first two films were box office hits and tentative plans for a third movie has been in the works for years. Updates in 2013, 2016 and 2018 all put the project as “close”, waiting on a script Disney would be happy with.

Producer Jerry Bruckheimer said in 2020 that a third movie was coming, as well as a Disney+ spin-off series. At least one of those promises will definitely come to pass.

National Treasure: Edge of History – which does not star Nicholas Cage – will be released on streaming on December 14.

Bruckheimer said in August there was a script for the third movie and it had been sent to Cage.

The writer travelled to Singapore as a guest of Disney

Colts buried under avalanche of turnovers in blowout loss