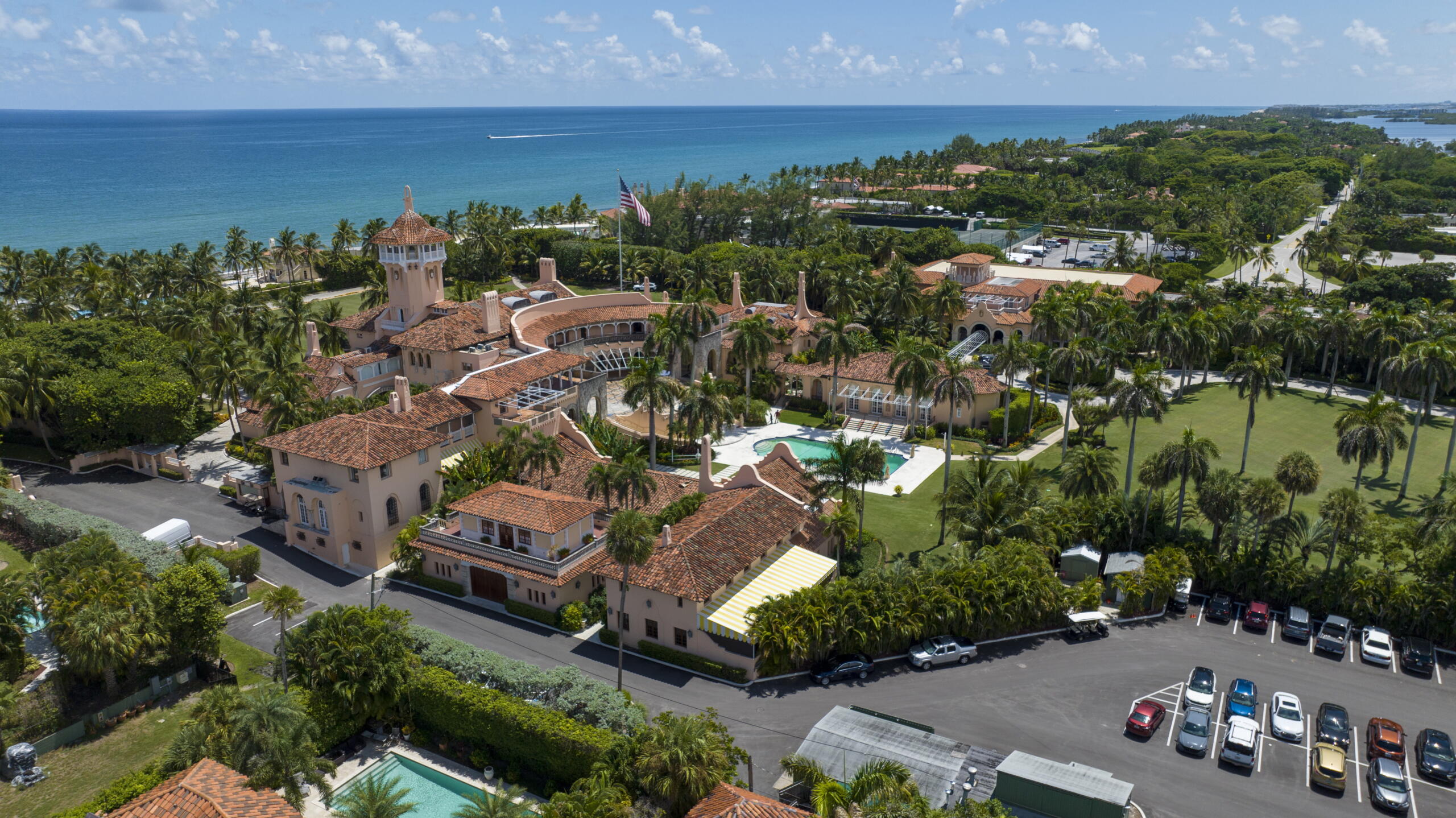 WASHINGTON — A federal appeals court on Thursday ended an independent review of documents seized from former President Donald Trump’s Florida estate, removing a hurdle the Justice Department said had delayed its criminal investigation into the retention of top-secret government information.

The decision by the three-judge panel represents a significant win for federal prosecutors, clearing the way for them to use as part of their investigation the entire tranche of documents seized during an Aug. 8 FBI search of Mar-a-Lag o. It also amounts to a sharp repudiation of arguments by Trump’s lawyers, who for months had said that the former president was entitled to have a so-called “special master” conduct a neutral review of the thousands of documents taken from the property.

The ruling from the Atlanta-based U.S. Court of Appeals for the 11th Circuit had been expected given the skeptical questions the judges directed at a Trump lawyer during arguments last week, and because two of the three judges on the panel had already ruled in favor of the Justice Department in an earlier dispute over the special master.

It remains unclear how much longer the investigation will last, or who, if anyone, might be charged. But the probe has shown signs of intensifying, with investigators questioning multiple Trump associates about the documents and granting one key ally immunity to ensure his testimony before a federal grand jury. And the appeals court decision is likely to speed the investigation along by cutting short the outside review of the records.

The conflict over the special master began just weeks after the FBI’s search, when Trump sued in federal court in Florida seeking the appointment of an independent arbiter to review the roughly 13,000 documents the Justice Department says were taken from the home.

A federal judge, Aileen Cannon, granted the Trump team’s request, naming veteran Brooklyn judge Raymond Dearie to serve as special master and tasking him with reviewing the seized records and filtering out from the criminal investigation any documents that might be covered by claims of executive privilege or attorney-client privilege.

She also barred the Justice Department from using in its criminal investigation any of the seized records, including the roughly 100 with classification markings, until Dearie completed his work.

The Justice Department objected to the appointment, saying it was an unnecessary hindrance to its criminal investigation and saying Trump had no credible basis to invoke either attorney-client privilege or executive privilege to shield the records from investigators.

It sought, as a first step, to regain access to the classified documents. A federal appeals panel sided with prosecutors in September, permitting the Justice Department to resume its review of the documents with classification markings.

The department also pressed for access to the much larger trove of unclassified documents, saying such records could contain important evidence for their investigation.