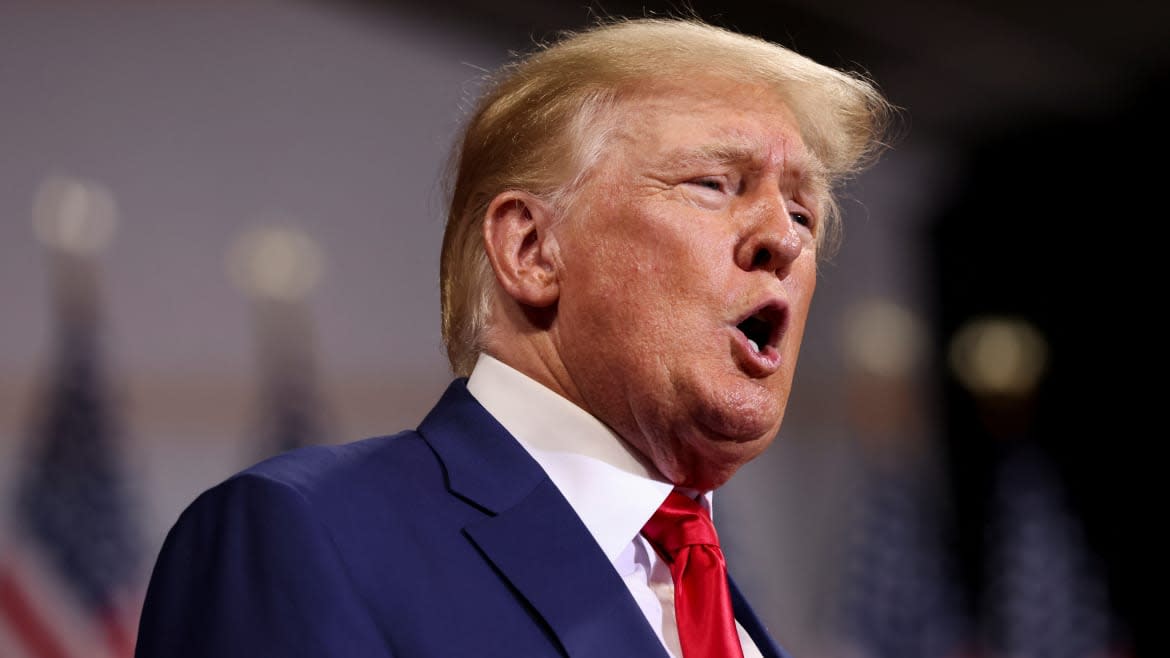 Justice Department officials under Donald Trump pursued criminal cases against critics of the-then president who “annoyed” him, according to a new book.

Geoffrey S. Berman, the U.S. attorney for the Southern District of New York fired by Trump in 2020, makes a series of bombshell allegations in his new book Holding the Line, excerpts of which were published by The New York Times on Thursday.

Berman describes federal prosecutors pursuing politically charged investigations when they’d be advantageous to Trump, and blocking them in cases where they’d be damaging. In one incident, according to the book, officials at the U.S. attorney’s office in Manhattan unsuccessfully pushed to remove all references to Trump in charging documents related to his former fixer Michael Cohen, who ultimately pleaded guilty to campaign-finance violations related to alleged “hush money” payments made to women who alleged they’d had affairs with Trump.

Berman alleges that when he was prosecutor in 2018, he was informed of interference in the case against Cohen. Then-Attorney General William Barr tried to squash investigations into campaign-finance violations by figures in Trumpworld in 2019, and even suggested Cohen’s conviction could be tossed despite him already having pleaded guilty, Berman wrote.

Barr did not respond to a request to comment on the allegation, according to the Times.

Berman also described pressure to charge a prominent Democratic lawyer, Gregory Craig, in connection with work he’d done in Ukraine potentially in violation of the Foreign Agents Registration Act. He said a Justice Department official had urged prosecutors to “even things out” and charge Craig before the November 2018 midterm elections.

After Berman’s office declined, he wrote, Trump officials “peddled” the case to another office, which indicted Craig but failed to secure a conviction in court.

A similar scenario played out in the case of former Secretary of State John Kerry, Berman alleged. After Kerry sparked the wrath of Trump on Twitter by trying to save the nuclear deal with Iran that Trump pulled out of, Berman wrote, Justice Department officials tasked his office with pursuing an investigation into Kerry.

“The conduct that had annoyed the president was now a priority of the Department of Justice,” he wrote, adding that: “No one needed to talk with Trump to know what he wanted. You could read his tweets.”

Despite DOJ officials imposing pressure with what Berman described as questions along the lines of “Why aren’t you going harder and faster at this enemy of the president?” the investigation ultimately went nowhere.

CAO offers 2022: race for college returning to normal but some top students still missing out