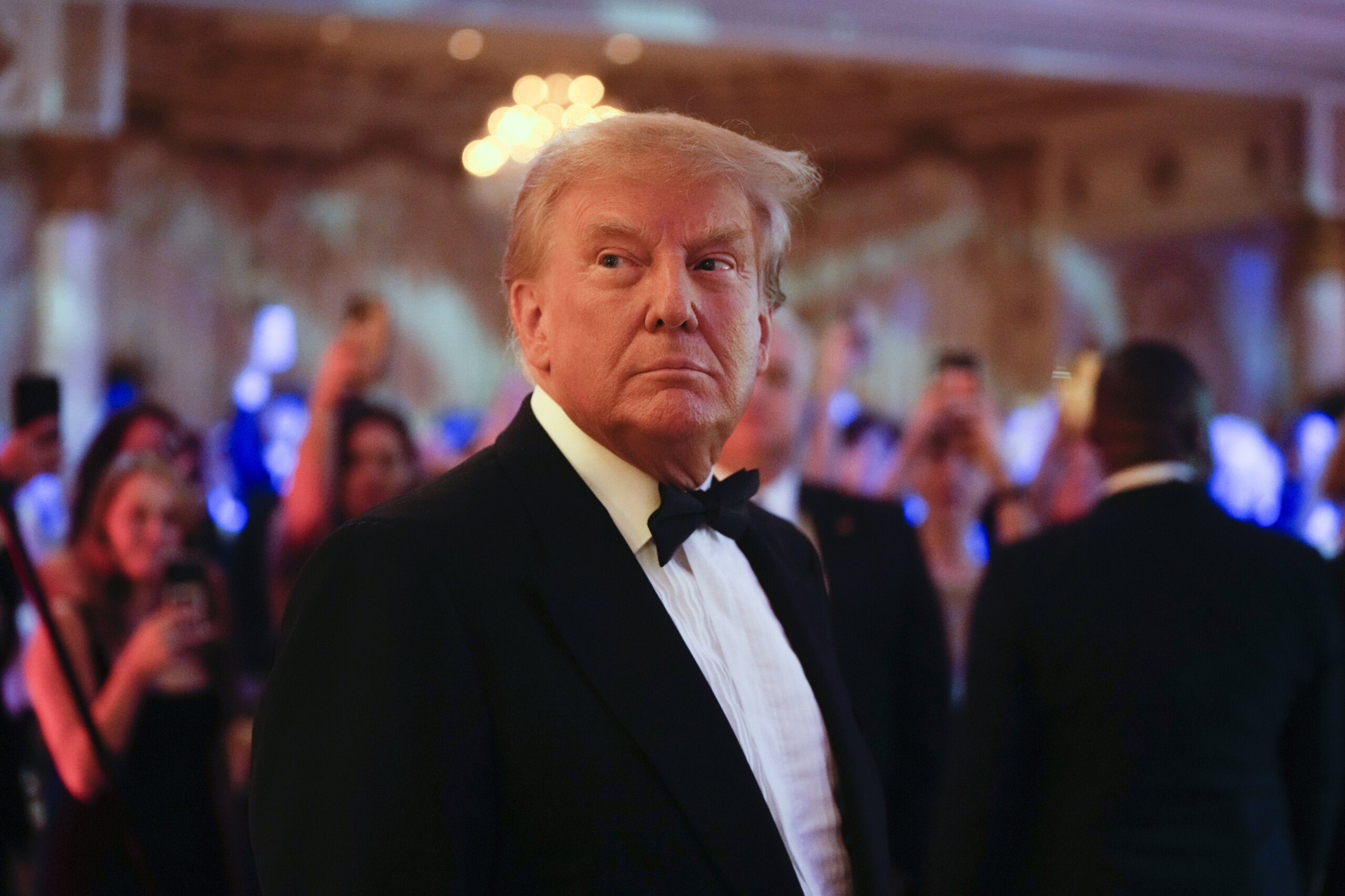 A House committee is set to release six years of Donald Trump’s tax returns on Friday, pulling back the curtain on financial records that the former president fought for years to keep secret.

A House committee is set to release six years of Donald Trump’s tax returns on Friday, pulling back the curtain on financial records that the former president fought for years to keep secret.

The Democratic-controlled House Ways and Means Committee voted last week to release the returns, with some redactions of sensitive information, such as Social Security numbers and contact information. Their dissemination comes in the waning days of Democrats’ control of the House and as Trump’s fellow Republicans prepare to retake power in the chamber.

The committee obtained six years of Trump’s personal and business tax records, from 2015 to 2020, while investigating what it said in a Dec. 20 report was the Internal Revenue Service’s failure to pursue mandatory audits of Trump on a timely basis during his presidency, as required under the tax agency’s protocol.

The release raises the potential of new revelations about Trump’s finances, which have been shrouded in mystery and intrigue since his days as an up-and-coming Manhattan real estate developer in the 1980s. The returns could take on added significance now that Trump has launched a third campaign for the White House.

Trump’s tax returns are likely to offer the clearest picture yet of his finances during his time in office.

Trump, known for building skyscrapers and hosting a reality TV show before winning the White House, broke political norms by refusing to make public his returns as he sought the presidency — though he did give some limited details about his holdings and income on mandatory disclosure forms.

Instead, Trump has touted his wealth in the annual financial statements he gives to banks to secure loans and to financial magazines to justify his place on rankings of the world’s billionaires.

Trump’s longtime accounting firm has since disavowed the statements, and New York Attorney General Letitia James has filed a lawsuit alleging Trump and his Trump Organization inflated asset values on the statements as part of a yearslong fraud. Trump and his company have denied wrongdoing.

It will not be the first time Trump’s tax returns have been under scrutiny. In October 2018, The New York Times published a Pulitzer Prize-winning series based on leaked tax records that showed that Trump received a modern-day equivalent of at least $413 million from his father’s real estate holdings, with much of that money coming from what the Times called “tax dodges” in the 1990s.

In its report last week, the Ways and Means Committee indicated the Trump administration may have disregarded a post-Watergate requirement mandating audits of a president’s tax filings.

The IRS only began to audit Trump’s 2016 tax filings on April 3, 2019 — more than two years into his presidency — when Ways and Means chair Rep. Richard Neal, D-Mass., asked the agency for information related to the tax returns.

By comparison, there were audits of President Joe Biden for the 2020 and 2021 tax years, said Andrew Bates, a White House spokesperson. A spokesperson for former President Barack Obama said Obama was audited in each of his eight years in office.

An accompanying report from Congress’ nonpartisan Joint Committee on Taxation raised multiple red flags about aspects of Trump’s tax filings, including his carryover losses, deductions tied to conservation and charitable donations, and loans to his children that could be taxable gifts.

The House passed a bill in response that would require audits of any president’s income tax filings. Republicans strongly opposed the legislation, raising concerns that a law requiring audits would infringe on taxpayer privacy and could lead to audits being weaponized for political gain.

Republicans have argued that Democrats will regret the move once Republicans take power in January, and they warn that the committee’s new GOP chair will be under pressure to seek and make public the tax returns of other prominent people.

The measure, approved mostly along party lines, has little chance of becoming law in the final days of this Congress. Rather, it is seen as a starting point for future efforts to bolster oversight of the presidency.

Every president and major-party candidate since Richard Nixon has voluntarily made at least summaries of their tax information available to the public. Trump bucked that trend as a candidate and as president, repeatedly asserting that his taxes were “under audit” and couldn’t be released.

Trump’s lawyers were repeatedly denied in their quest to keep his tax returns from the Ways and Means Committee. A three-judge federal appeals court panel in August upheld a lower-court ruling granting the committee access.

Trump’s lawyers also tried and failed to block the Manhattan district attorney’s office from getting Trump’s tax records as part of its investigation into his business practices, losing twice in the Supreme Court.

Trump’s longtime accountant, Donald Bender, testified at the Trump Organization’s recent Manhattan criminal trial that Trump reported losses on his tax returns every year for a decade, including nearly $700 million in 2009 and $200 million in 2010.

Bender, a partner at Mazars USA LLP who spent years preparing Trump’s personal tax returns, said Trump’s reported losses from 2009 to 2018 included net operating losses from some of the many businesses he owns through the Trump Organization.

The Trump Organization was convicted earlier this month on tax fraud charges for helping some executives dodge taxes on company-paid perks such as apartments and luxury cars.