Liz Truss will announce an extended freeze of energy prices this week intended to protect households and businesses from soaring costs in the first major act of her premiership.

The massive intervention in energy markets will see bills for households remain at or below the current average of £2,000 a year, avoiding the scheduled 80% increase to more than £3,500 due to apply on 1 October.

Ms Truss’s team is understood to be working on a scheme to effectively cap wholesale energy prices, a move that would also protect business users from crippling costs.

Under the plan, details of which were still being finalised on Tuesday, energy suppliers would be required to provide gas and electricity at capped rates.

Sources with knowledge of the plans told Sky News the total cost will be below £100bn, but it remains unclear how long any scheme would last, and any estimate has a huge margin for error given the volatility of wholesale markets.

Even the most conservative measure is likely to see the cost of energy support exceed the £69bn spent on furlough during the pandemic, placing further strain on the public finances even as Ms Truss prepares to deliver promised tax cuts to help boost the economy as the cost of living crisis bites.

What firms want from new PM as energy costs bite

Under an industry plan to help domestic energy users drawn up by Scottish Power, state-backed loans from commercial banks to cover wholesale prices would be paid back by bill payers over up to two decades, spreading the cost but ensuring high bills for years to come even as energy prices fall.

The Truss plan, according to a government source, would spare homes and businesses from shouldering the burden in the short term.

That is because it is understood that the cost – expected to come directly from government borrowing – will not be piled on top of future bills once the crisis has past.

However, given the UK’s £2.4trn debt pile and the promise of tax cuts on the way to stimulate the economy, you can bet your bottom dollar that the price will be felt for many years to come, long after Ms Truss has probably left Downing St.

Funding the gap between the current price cap for domestic users and the October figure for all 27 million UK households would cost £40bn a year, a figure that would rise sharply if wholesale gas prices remain at current levels.

The wider energy plan is also likely to see measures to increase North Sea oil and gas exploration, as well as moves to try and “decouple” the cost of cheaper renewable and low-carbon sources of energy from gas prices driving high prices since the Russian invasion of Ukraine. 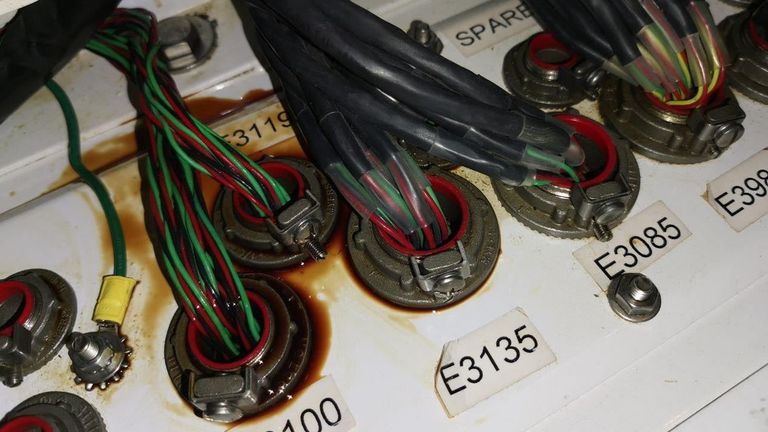 The current wholesale market is based on marginal pricing, in which the most expensive source of generation required to meet demand, usually gas, sets the price for all technologies including cheaper renewables.

To try and break the link, current business secretary and presumed next chancellor Kwasi Kwarteng has been working on plans to offer renewable and nuclear generators a guaranteed price for 15 years under new “contracts for difference”, in exchange for selling power at reduced rates now.

The need for cooperation from energy companies helps explain why there is unlikely to be any further windfall tax on profits from Ms Truss, who has made plain she believes they deter business investment the UK is going to need as the shift to renewable energy sources continues.

Whatever the final iteration of the energy plan Ms Truss and Mr Kwarteng announce this week, it will still see the state effectively funnel billions of pounds to oil and gas producers who have, and will continue, to enjoy extraordinary profits.

Different Dogs For Different Folks: Here are the 10 most and least active breeds of adorable dog – from the Border Collie to the Chow Chow 🐕