TSA confiscated record number of guns from airline passengers in 2022 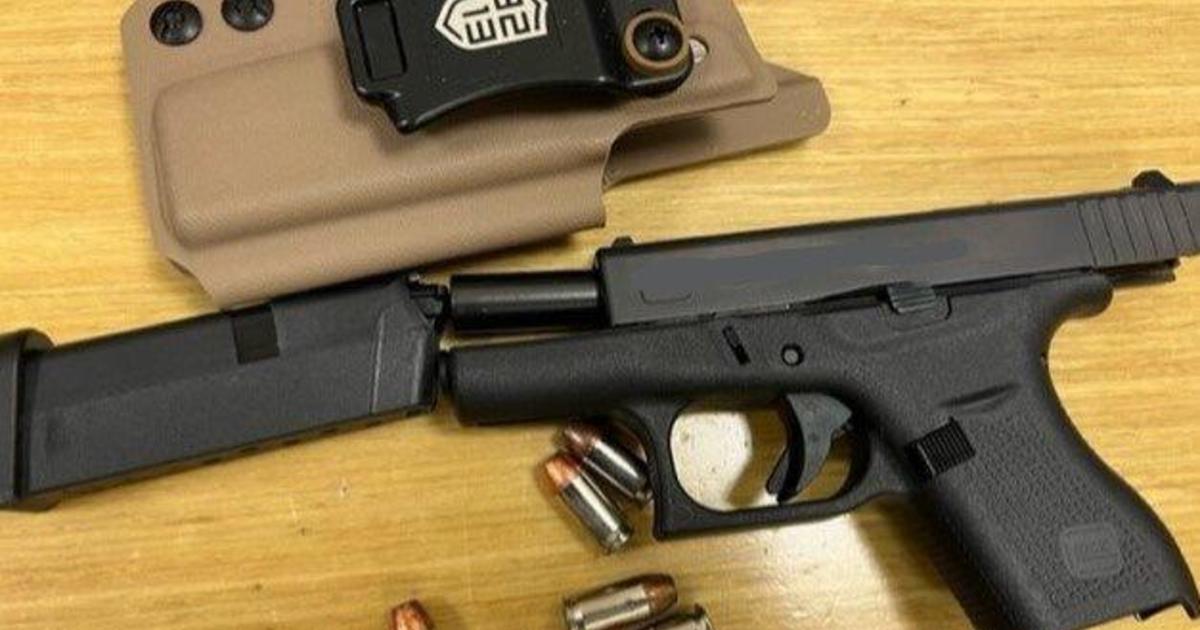 Transportation Security Administration officers confiscated more than 6,542 firearms from airport passengers in 2022 – the highest number recorded since the agency’s inception. Of those guns taken at airport security checkpoints, 88% were loaded, the agency announced Tuesday.

The confiscations by TSA mark a nearly 10% increase over the 5,972 firearms seized in 2021, which was also a record.

The agency announced in December that it was raising the maximum civil penalty for a firearms violation from $13,910 to $14,950.

These were the airports with the largest number of guns confiscated last year.

According to TSA policy, individuals toting either loaded firearms — or unloaded firearms with accessible ammunition — may face fines starting at $3,000, plus a criminal referral to law enforcement. Those with “aggravating circumstances,” including a history of carrying loaded weapons into security checkpoints, could be forced to shell out the maximum fine.

TSA is also revoking PreCheck eligibility for at least five years for any passenger caught with a firearm, and it routinely conducts “enhanced screening” for those passengers to ensure no other threats are present.

Passengers who wish to transport firearms are instructed to follow proper packing guidance for firearms in checked baggage, and declare them to their airline at check-in.

“I am incredibly proud of our dedicated TSA employees who perform the critical task of securing our nation’s transportation systems each day,” said TSA Administrator David Pekoske. “We had a very successful year that ended with the enactment of the FY 2023 Omnibus Appropriations Bill, which included funding to bring TSA employee compensation to a level commensurate with other federal employees, in addition to funding to expand collective bargaining rights for our non-supervisory screening workforce.”