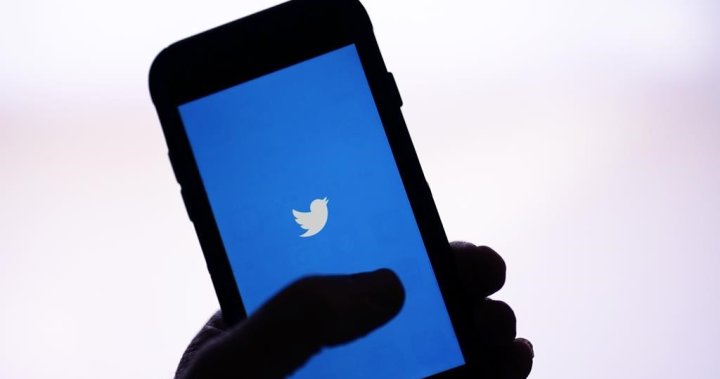 A 19-year-old Ottawa man has been arrested for “posting numerous threats on Twitter,” the Royal Canadian Mounted Police say.

According to a press release Tuesday, the arrest comes after the RCMP’s Integrated National Security Enforcement Team (INSET) was told on Nov. 8 about “death and terrorism-related threats” that a Twitter user was posting.

The digital David and Goliath battle over online hate

“All threats” are “taken seriously” — and this includes “tweets on social media,” according to Staff Sgt. Pascal Herbert of INSET.

“This file demonstrates how communication between departments plays a key role in keeping our communities safe,” Herbert added in the release.

The RCMP press release identified the accused as Daniel Houde, adding that he was “taken into custody” and later “released on conditions.”

Houde is scheduled to appear in court on Jan. 18.

The best hikes in the Bay Area for kids