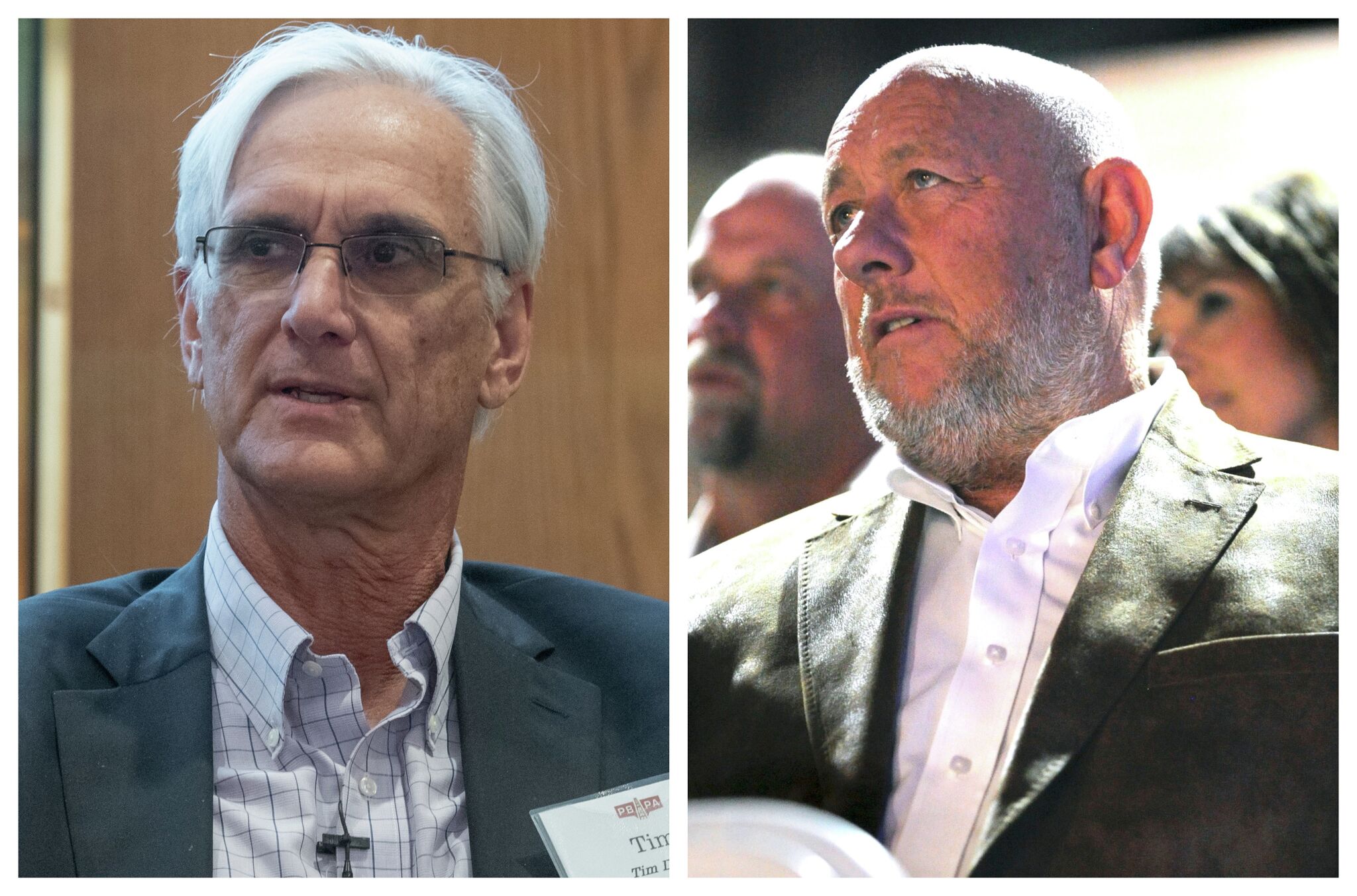 For years, two oil and fracking tycoons from West Texas have been funding some of the most radical conservative political candidates in Texas, in a push that former associates say is aimed at completely replacing public education with Christian-based private schooling, according to a new CNN report.

Over the last decade, Tim Dunn and his wife, Terri, have poured more than $18 million into far-right political action committees and political candidates for state and local positions across Texas, while Farris Wilks and his wife, Jo Ann, have given more than $11 million, according to CNN’s analysis of Texas Ethics Commission data.

The pair’s spending places them among the biggest political donors in the state, and has been focused on molding state and local policy to align with their far-right political goals. Reshaping education in Texas, former associates told CNN, has long been their top priority.

“The goal is to tear up, tear down public education to nothing and rebuild it,” Dororthy Burton, a former GOP activist who joined Wilks on a 2015 speaking tour, told CNN. “And rebuild it the way God intended education to be.”

Both Dunn and Wilks have been the driving financial force behind much of the state Republican party’s targeting of “critical race theory” being taught in Texas schools, funding political candidates and local school board candidates willing to take aim at school administrators and teachers whose curriculum includes the history of racism in the U.S.

On the state level, Dunn and Wilks-backed lawmakers passed a bill last year that prevented schools from mandating discussion of any “widely debated and currently controversial issue of public policy or social affairs.” Gov. Greg Abbott said the bill was written to eliminate so-called critical race theory from Texas classrooms, according to CNN.

The two men have also poured millions into the campaign coffers of the state’s most vocal CRT opponents: Sen. Ted Cruz condemned CRT as “a lie” and “every bit as racist as Klansmen in white sheets” in a speech delivered to attendees of  the 2021 Faith and Freedom Coalition Road to Majority Conference. The junior senator also authored a free e-book teaching conservatives how to “fight’” critical race theory last year. Four years earlier, Wilks, his brother and their wives gave $15 million in donations to super PACs supporting Ted Cruz’s presidential campaign.

Other beneficiaries of Wilks’ largesse include Texas state Rep. Matt Krause, who made national headlines in 2021 after publishing a self-compiled list of 850 books—many dealing with race—to be reviewed for potential banning from Texas schools.

Dunn and Wilks have also directed significant funding towards the rolling back of protections for LGBTQ youth in Texas schools, CNN’s analysis showed. In Houston’s northern suburbs, for example, state Rep. Valoree Swanson unseated a 14-year moderate incumbent in 2016 with a campaign financed in large part by a Dunn and Wilks-funded PAC.  Swanson has since authored a bill banning trans students from playing on K-12 sports teams not aligned with their gender assigned at birth. Though similar bills have failed to pass the Texas legislature in the past, Swanson’s was signed into law last year—a victory some point to as an example of Dunn and Wilks shifting Texas Republicans even further to the right.

“They’re effectively investing their money and they’re moving the needle on policy in Austin,” Scott Braddock, the editor of Texas political news organization Quorum Report, told CNN. “These are extreme people investing a lot of money in our politics to reshape Texas, such that it matches up with their vision.”

Wilks’ and Dunn’s attacks on public schools are part of the right’s larger effort to undermine trust in public education, experts and advocates told the Texas Observer.

“For people to be receptive to dramatic change in public education, there have to be clear problems with public education that hurt the students and the parents,” said Brandon Rottinghaus, a professor of political science at the University of Houston. After pushing these narratives, Rottinghaus said, a generation of Wilks and Dunn-funded mouthpieces in state and local positions can present private religious schools as “a better way.”