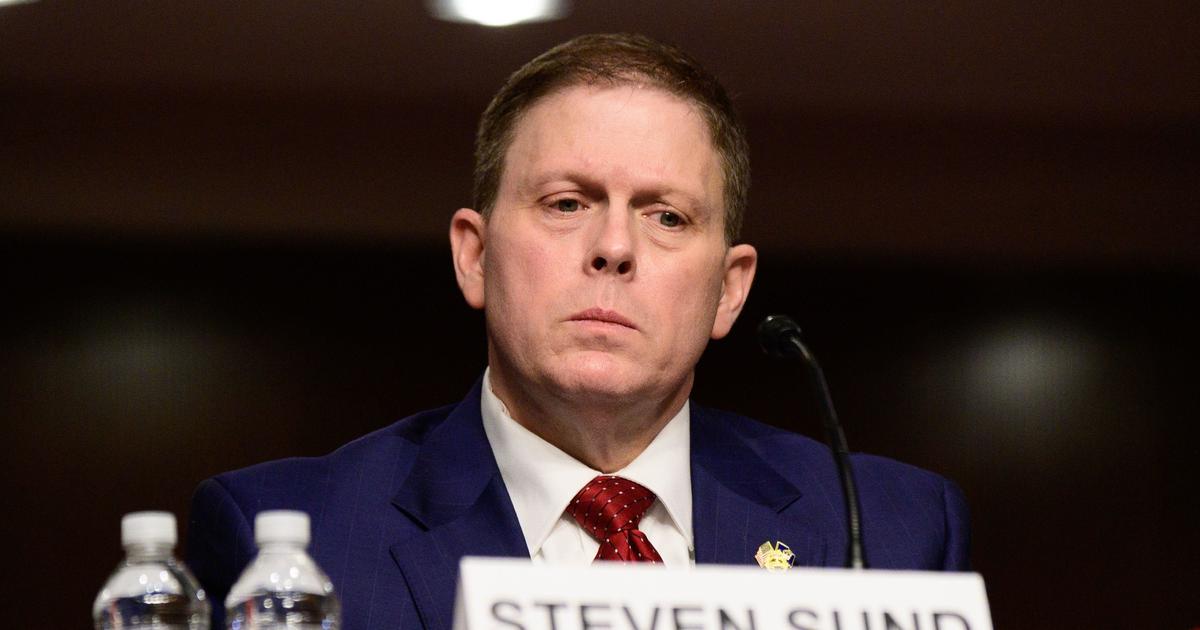 The U.S. Capitol reopens to tourists Tuesday for the first time since the pandemic began in 2020 – and just three days before the second anniversary of the deadly Jan. 6 attack.

Now, the police chief who defended Congress that day is speaking out. Former Capitol Police Chief Steven Sund’s new book, “Courage Under Fire: Under Siege and Outnumbered 58 to 1 on January 6,” is out Tuesday, giving his inside story of the Capitol siege.

“I am very concerned that this could happen again,” Sund told CBS News.

But he said stopping that may take more than better barriers and planning.

“Society as a whole, I think we are so divided,” he said. “I think politicians on both sides need to start thinking about how words matter and start finding a way to heal this place.”

More than 2,000 protesters who were outside the U.S. Capitol on Jan. 6, 2021, breached the building in an effort to subvert the results of the 2020 presidential election. More than 140 officers were injured, and Capitol Police Officer Brian Sicknick died from multiple strokes after he was sprayed with a chemical substance during the riot.

Sund was forced out of his position the day after the attack amid heavy criticism that his department was unprepared for the protests despite warning signs that they could become violent.

“As the chief of the United States Capitol Police, I have no problem with the buck stopping with me,” Sund told CBS News. “I’ll take my lumps wherever I deserve them. There’s things that I could have and should have done better.”

An internal intelligence bulletin from Sund’s own department just three days before the siege on the Capitol warned “armed” protestors could come to Washington, but called, “detailed information … limited.”

Sund said the brutality he saw was “just the worst thing” he ever saw in his life as far as attacks on police, and that officers were battling for help.

“I was making every call I could, and people were coming,” he said. “They were sending the cavalry, and that is what ultimately turned the tide.”

But as rioters barreled in and breached the Senate chamber, Sund alleges he lost critical minutes with bureaucratic delays to get backup.

“I then have to get on a call with the military at 2:34 p.m. and start begging and pleading for National Guard assistance,” Sund said.

Sund said he asked for more National Guard support days earlier, only to be stymied by congressionally-appointed law enforcement officials. Adding to the problem, he said, was an alarming lack of coordination with other government agencies leading up to the attack.

“I sit back and I wonder … whether they just missed it. Was there a bias? Or was it watered down purposely? There was a lot of people within the president’s Cabinet that was concerned he may try and invoke the Insurrection Act, and if he had enough intelligence saying that, you know, Armageddon was coming, it would give him the ammunition he needs to invoke that act.”

The Jan. 6  House select committee said it found no evidence that the delay in sending the National Guard was intentional.

The inspector general who investigated the actions of Capitol Police officials surrounding Jan. 6 cited multiple “deficiencies,” including failure to disseminate intelligence and prepare a comprehensive plan.

In a statement ahead of Friday’s anniversary, the Capitol Police highlighted changes they made since the Jan. 6 attack, including hiring a new intelligence director and legislation that grants the Capitol Police chief more authority to declare an emergency and call in the National Guard.

Capitol Police Chief Tom Manger said in a news release the department is “clearly better off” now than what it was before the events of Jan. 6.

“Perhaps most important, the United States Capitol Police is successfully recruiting and training new police officers at a rate that will, in the next several months, put us above our pre-pandemic and pre-January 6 staffing levels,” Manger said.

In total, the department has implemented over 100 advancements.

Erin Pflaumer contributed to this article.

Assault On The U.S. Capitol