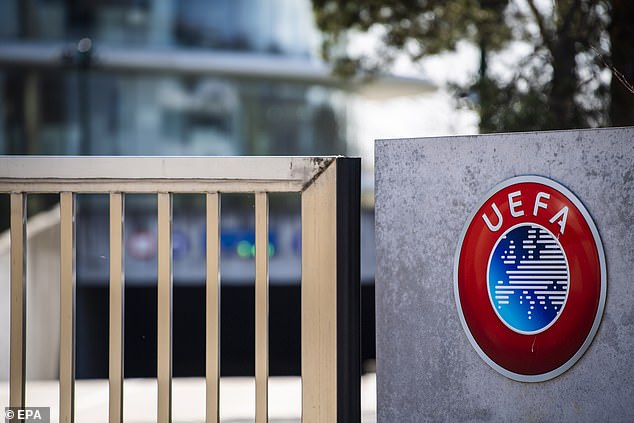 By Samuel Draper For Mailonline

UEFA has opened a formal investigation into Juventus for potential breaches of their Club Licensing and Financial Fair Play regulations.

The Club Financial Control Body (CFCB) First Chamber is looking into alleged claims regarding the Serie A side, with the violations recently made public.

Earlier this week, the entire board of Juventus quit, including president Andrea Agnelli and vice-president Pavel Nedved, as previously reported by Sportsmail. The move came as the club faced charges relating to false accounting and market manipulation, and an investigation by the Turin Public Prosecutor’s Office.

In a statement, UEFA said: ‘The CFCB First Chamber has today opened a formal investigation into Juventus FC for potential breaches of the Club Licensing and Financial Fair Play regulations.

‘The CFCB First Chamber investigation will focus on the alleged financial violations that were recently made public as a result of the proceedings led by the Italian Companies and Exchange Commission (CONSOB) and the public prosecutor in Turin.’

They added: ‘The CFCB First Chamber will cooperate with national authorities and will make no further comment on the matter while the investigation is ongoing.’ 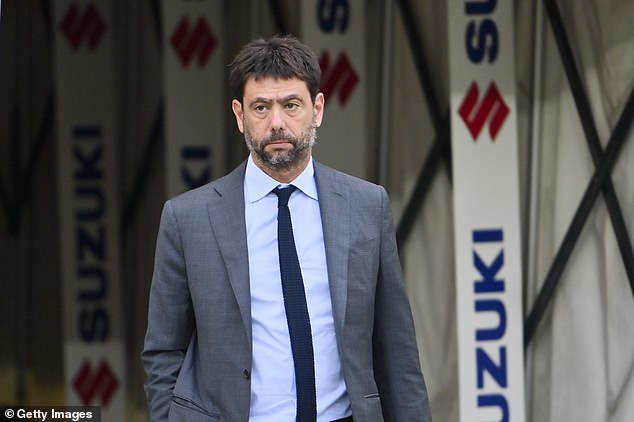 Earlier this week, the entire board of Juventus quit, including president Andrea Agnelli

Juventus has been Italy’s most successful club since Agnelli took over in 2010, winning nine straight league titles between 2011 and 2020.

At the end of October, Juventus denied any wrongdoing after allegations of false accounting and market manipulation, followed an investigation into the club’s financial statements – but a month later, the entire board resigned. 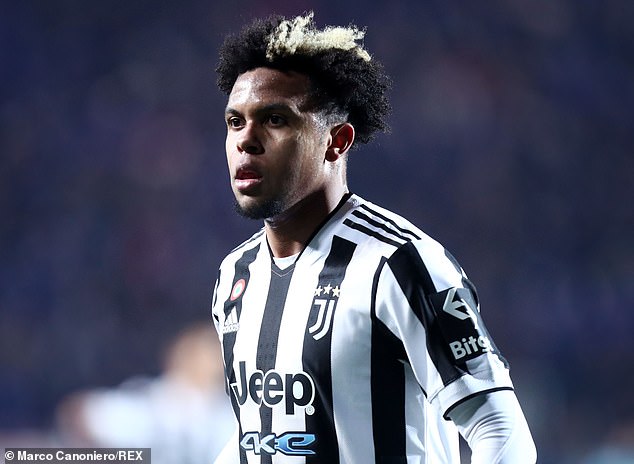 Whilst it is not clear what punishment Juventus could face if they are found guilty, reports suggest it could be a points deduction, or even relegation from Italy’s top flight. They may also have to sell some of their top players including midfielder Weston McKennie for financial reasons.

Spain’s top flight, LaLiga, issued a press release calling for sporting sanctions, having previously filed an official complaint with UEFA against Juventus in April 2022 over breaches of financial fair play.

LaLiga alleged the Italian club ‘concealed’ the actual wage bill for their squad and ‘accounted for transfers above fair value.’