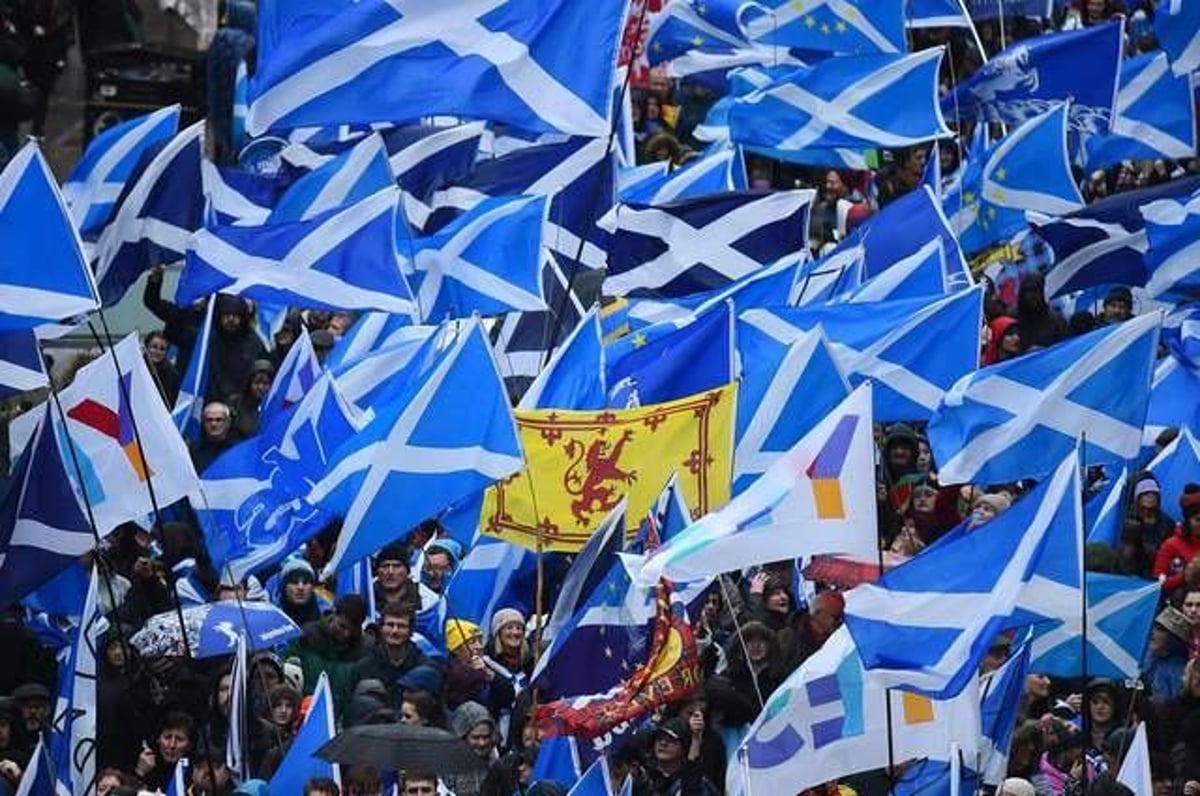 UK ministers confirmed they have now lodged an initial response with the court, where their lawyers will argue the bill is “premature” as it has not passed through the Scottish Parliament.

They will also point to the fact that Lord Advocate Dorothy Bain, Scotland’s most senior law officer, said she did not have the necessary degree of confidence that the legislation is within devolved competence.

The First Minister wants to hold a referendum on October 19 next year. However, the UK Government has refused to agree to this.

In 2014, the relevant powers to hold a referendum were granted by UK ministers through a section 30 order.

Ms Sturgeon said a referendum “must be lawful” but the competence of the Scottish Parliament to pass such legislation in the absence of a section 30 order is “contested”.

In a bid to settle the matter, she asked Ms Bain to refer the legislation to the Supreme Court and the Lord Advocate agreed.

Court papers later revealed Ms Bain was not prepared to sign off on the Bill as she did not “have the necessary degree of confidence” that it was within competence.

Papers filed by the UK Government have yet to be made public. However, it has now confirmed the Advocate General for Scotland will become a formal party to the case.

A spokeswoman said: “We have been clear that now is not the time to be discussing another independence referendum, when people across Scotland want both their governments to be working together on the issues that matter to them and their families.

“However, following the Lord Advocate’s referral of the Scottish Government’s draft Scottish Independence Referendum Bill, the UK Government has today lodged its initial response with the Supreme Court.

“The papers confirm that the Advocate General for Scotland will become a formal party to the case, and ask the court to consider whether it should accept the Lord Advocate’s referral.”

The UK Government believes a bill legislating for an independence referendum is outside the legislative competence of the Scottish Parliament.

It argues the Scotland Act 1998 sets out a statutory process to test whether legislation is within Holyrood’s competence.

That process starts after a bill has completed its parliamentary passage.

In this case, the legislation has not been introduced to the Scottish Parliament and so has not passed through it.

UK ministers will therefore ask the court to consider whether its examination on competence grounds is premature.

It is understood the UK Government will also highlight a case brought by political campaigner Martin Keatings last year on whether Holyrood could unilaterally hold an independence referendum.

That case was dismissed, with the judge calling it “hypothetical, academic and premature”.

The Scottish Government’s own lawyers opposed the case, arguing the lawfulness of any referendum bill “depended on its terms when introduced and when passed” by MSPs.

If Ms Sturgeon’s referendum bill falls, she has said the SNP will fight the next general election as a “de facto” referendum.