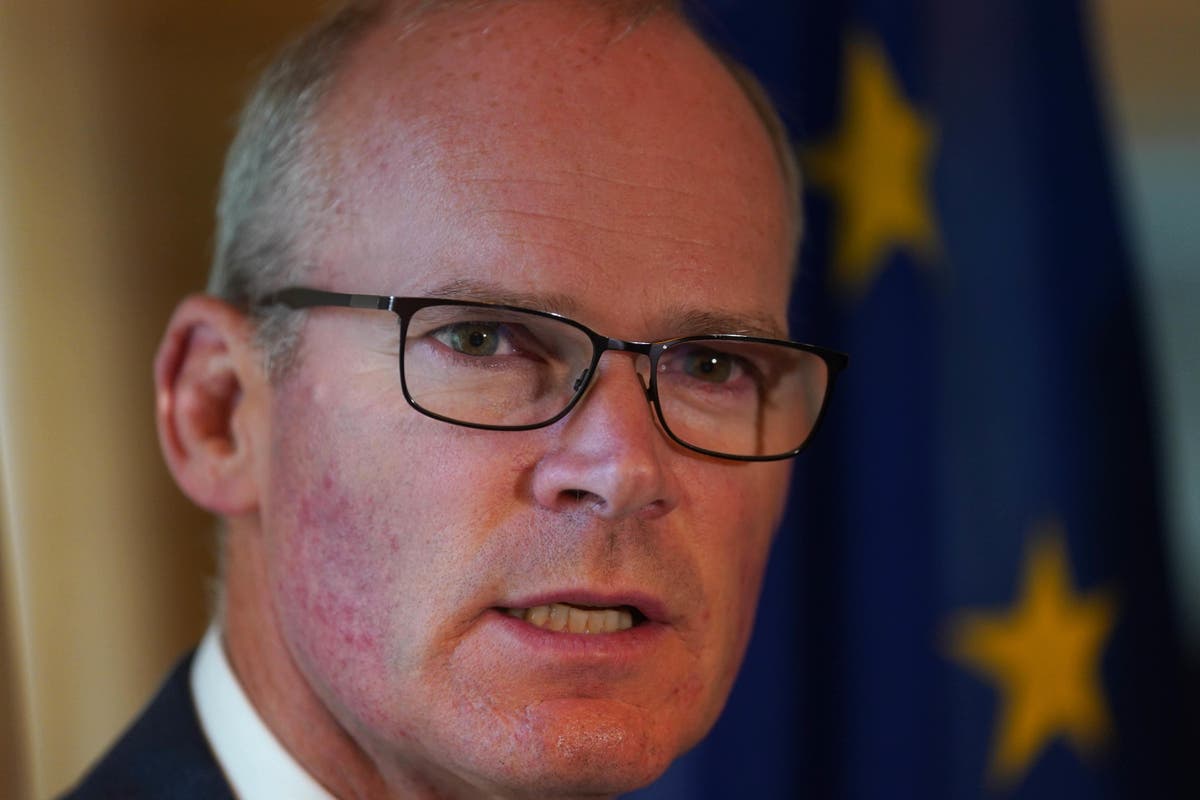 he UK Government is engaging “seriously” in efforts to resolve the impasse over the Northern Ireland Protocol, according to Ireland’s foreign minister.

Simon Coveney said that reports of protocol negotiations between the EU and UK restarting on Thursday are “positive news”, adding the “mood music has changed quite fundamentally”.

The European Commission earlier this week confirmed the two sides will meet for technical level talks, adding the EU will approach them “constructively” and it remains “committed to finding joint solutions”.

Mr Coveney told reporters in Co Donegal: “Both sides have agreed to engage this week for the first time since mid-February.

“So this is a very welcome change of course that the British Government is engaging now seriously, as opposed to moving ahead with unilateral action which would certainly have caused a lot more problems than it would have solved.”

The EU has shown a willingness to compromise, to try to respond to legitimate concerns that have been expressed in Northern Ireland

Mr Coveney is also due to meet UK Foreign Secretary James Cleverly for dinner in London on Thursday evening and will co-chair a British-Irish Intergovernmental Conference with Northern Ireland Secretary Chris Heaton-Harris on Friday.

The protocol was agreed by the UK and EU as part of the Withdrawal Agreement and sought to avoid a hard border with Ireland post-Brexit.

But the arrangements have created trade barriers on goods being shipped from Great Britain to Northern Ireland.

The protocol is vehemently opposed by many unionists in Northern Ireland and the DUP is currently blocking the formation of a powersharing executive in Belfast in protest.

Mr Coveney said Ireland’s role in protocol talks between the EU and UK would be “encouraging progress”.

He said: “Tomorrow evening, I’ll be with the Foreign Secretary James Cleverly for dinner in London and I’ll be co-chairing a British-Irish Intergovernmental Conference with the Secretary of State for Northern Ireland Chris Heaton-Harris on Friday.

“We will be discussing these issues on how together we can solve the outstanding problems and frustrations with the Northern Ireland Protocol. Of course this is a negotiation between London and Brussels primarily, but obviously the Irish government has a central role to play in trying to find solutions.

“The EU has shown a willingness to compromise, to try to respond to legitimate concerns that have been expressed in Northern Ireland, and it remains to be seen whether this new-look British Government is willing to make compromises to get a deal done.

“But certainly the mood music has changed quite fundamentally, we welcome that, and we will work on not only the relationships to rebuild trust, but also work on solutions in a practical way, and I think that process very much starts in earnest this week.”

Legislation to enable the UK Government to effectively tear up parts of the protocol is to return to Parliament on October 11.

The Northern Ireland Protocol Bill has already cleared the House of Commons and will be debated at second reading by the House of Lords, which is expected to consider it at length, next week.

Where abortion will likely be on the ballot in 2024

Why taxpayers will share the pain of cost of building…

Saddle Up For ‘Ice Rodeo’ At Four Seasons Hotel Austin

Pickett making steady if not flashy progress for Steelers