Ukraine shares photo of sniper hidden in this image – can you spot him? 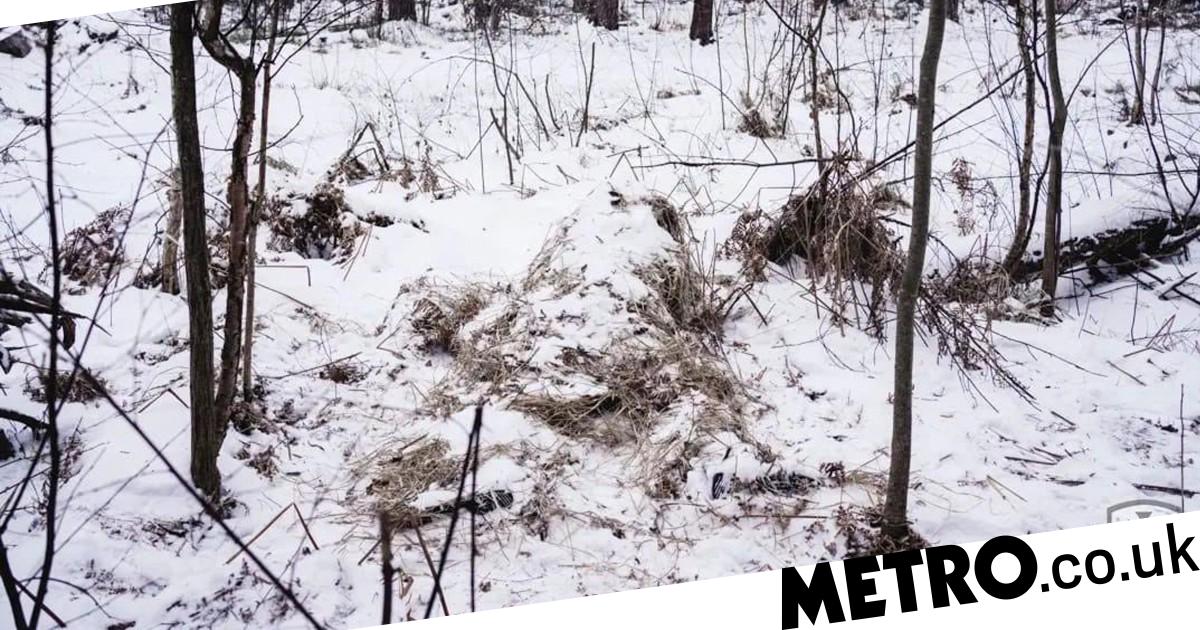 Stories of individual and collective bravery and prowess have come to define Ukraine’s frontline fighters over the last 12 months.

‘How long can the Ukrainian army realistically resist the might of Russia?’, this was the question on military experts’ minds when Vladimir Putin launched the invasion last February.

Perhaps this picture is just an example of how Volodymyr Zelensky’s soldiers are outmaneuvering the Russians.

Shared on Twitter by the National Guard of Ukraine, it shows a sniper hiding in a woodland.

It is a more real-life version of ‘Where’s Wally’. Instead of the bespectacled book character, you have to locate a deadly sniper.

‘Task for attention. Find the sniper!’ the tweet read, along three photos taken deep in the undergrowth.

This will test powers of observation, and if you would survive the battlegrounds of Ukraine during the winter months.

Metro.co.uk can confirm at least one sniper is camouflaged amongst the forest in each photograph, but there could be more.

Elite Ukrainian snipers and their kills have been shrouded in mystery throughout the war.

Kyiv’s defence chiefs have been proudly sharing the proficiency of their shooters creeping through the woods, miles away from their target.

Previously, Metro.co.uk has reported on a number of near-record-breaking shots.

In November, extraordinary footage posted by Ukraine appeared to show a sniper hitting two enemy soldiers from a long distance with a single shot.

They were also able to take out five Russians in just five minutes, killing three and wounding an additional two.

A veteran of two Afghanistan tours with the Canadian Royal 22nd Regiment has in the past described Ukrainians as ‘the Taliban on steroids’ when fighting.

Texans brace for the end of pandemic Medicaid coverage

Nine huge Casualty spoilers ahead of this week’s…

Bookings for summer sun holidays back to pre-pandemic…