Ukraine war: CIA director says there is no intelligence Vladimir Putin is dying of illness 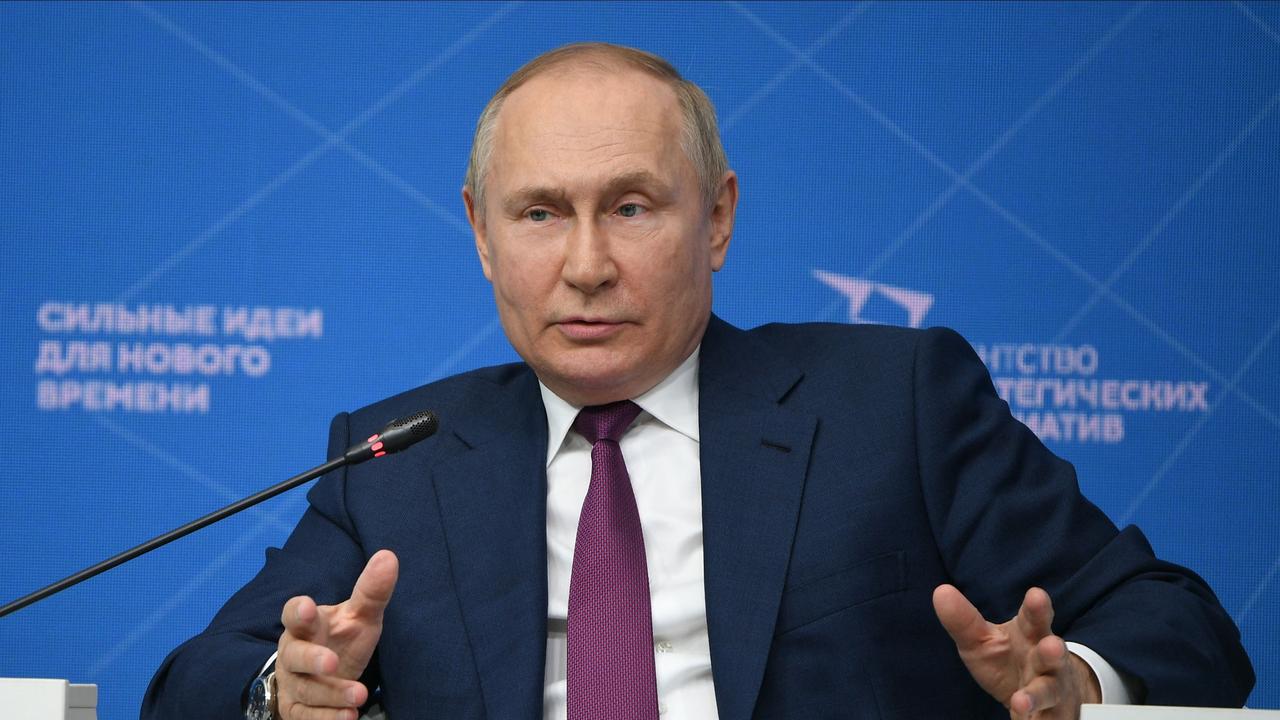 The director of the CIA has weighed in on ongoing rumours about Vladimir Putin’s supposed ill health.

Speaking at the Aspen Security Forum in Colorado this week, William Burns joked that Putin was “too healthy”, before outlying a brief update on the latest intelligence able to be made public.

He said the CIA is yet to see concrete information on Putin’s poor health, despite recent speculation that he could be dying.

The Russian president has a deeply complex security network and is one of the most guarded figures in the world, making assumptions about his personal life incredibly hard to verify.

“He is convinced that his destiny as Russia‘s leader is to restore Russia as a great power,” Mr Burns said. “He believes the key to doing that is to recreate a sphere of influence in Russia’s neighbourhood and he cannot do that without controlling Ukraine.”

Mr Burns said the Russian president’s plans to usurp Ukraine were based on “profoundly flawed assumptions and some real illusions especially about Ukraine and the will to resist”.

“Putin really does believe his rhetoric. I‘ve heard him say this privately over the years that Ukraine is not a real country,” he continued.

“Well, real countries fight back. And that‘s what the Ukrainians have done.”

Images of Putin wrapped in a blanket at a public event, among other supposed signs of illness, have generated speculation in recent months. Despite attempts from the Kremlin to stamp out talk of their leader growing weak, questions continue to swirl online and in the press.

“You can see him on TV screens, read and listen to his speeches. I don’t think that a sane person can suspect any signs of an illness or ailment in this man.”

“I think some of the comments that he’s not well or that actually surely somebody’s going to assassinate him or take him out, I think they’re wishful thinking,” Admiral Tony Radakin said of Putin, in a BBC television interview broadcast on Sunday.

“As military professionals we see a relatively stable regime in Russia. President Putin has been able to quash any opposition, we see a hierarchy that is invested in President Putin and so nobody at the top has got the motivation to challenge President Putin,” Radakin added.

“And that is bleak.” Russia’s land forces may pose less of a threat now, after suffering setbacks in the war in Ukraine, the military chief said.

The invasion has killed or wounded 50,000 Russian soldiers and destroyed nearly 1,700 Russian tanks, as well as some 4,000 armoured fighting vehicles, he estimated.

“But Russia continues to be a nuclear power. It’s got cyber capabilities, it’s got space capabilities and it’s got particular programmes under water so it can threaten the underwater cables that allow the world’s information to transit around the whole globe.” Ukraine will dominate military briefings for Johnson’s successor when he or she takes office on September 6, Radakin said.

“And then we have to remind the prime minister of the extraordinary responsibility they have with the UK as a nuclear power, and that is part of the initiation for a new British prime minister.” Radakin was meanwhile grilled about a BBC investigation that found commandos in Britain’s elite Special Air Service (SAS) corps killed at least 54 Afghans in suspicious circumstances a decade ago, but that the military chain of command hushed up concerns.

Military police had already established “that did not happen” but would look again if concrete new evidence emerges, he said.