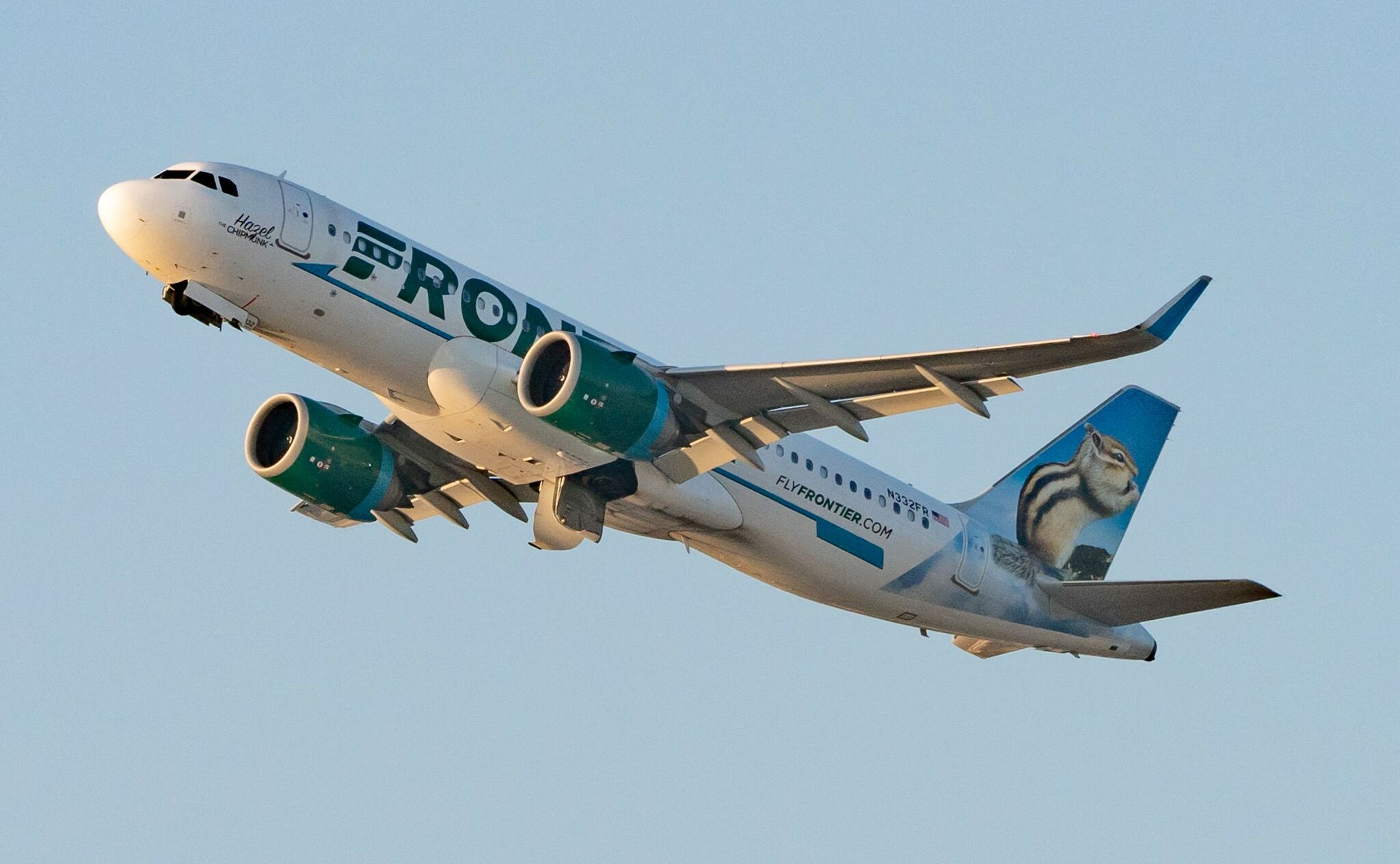 Spirit and Frontier Airlines are making moves in the Houston market as strong travel demand continues throughout the summer months.

Frontier announced Tuesday that the ultra-low-cost carrier will begin flying a daily route between its base of operations at Denver International Airport and William P. Hobby Airport in Houston, according to Houston Business Journal’s Olivia Pulsinelli. Introductory fares for flights scheduled between September 7 and October 28 will begin at $69 for travelers who purchase tickets before July 27, according to the company. These prices do not include ancillary charges for additional bags or preferred seat assignments.

“We are excited to announce a new ultra low-fare flight option between Denver and Houston Hobby with daily nonstop service beginning in September,” said Fronter Senior VP of commercial Daniel Shurz, per Pulsinelli. “There is strong consumer demand for flights between these two destinations, and consumers can now enjoy the convenience and affordability of Frontier’s ‘Low Fares Done Right.'”

Spirit officials on Tuesday announced plans to open a new base of operations at Houston’s George Bush International Airport which would base 150 pilots and 300 flight attendants at the Bayou City’s largest airprot. During a ribbon-cutting ceremony at the carrier’s new aircraft maintenance facility at Bush, officials with the Florida-based carrier praised Houston as a strategic foothold for the company’s future expansion plans, according to Pulsinelli.

“Houston is perfectly suited for a new crew base because of its strategic location within Spirit’s network, and it will complement Spirit’s diverse mix of domestic and international flight activity out of IAH,” the carrier announced in a statement. Nick Bartolotta, Spirit VP of Operations, said the company sees Houston as a vital part of its flight network going forward.  “Houston is a key international gateway in our flight network, and we greatly appreciate the strong partnership with the city and airport that helped make this opportunity a reality.”

“This year marks our 10th anniversary in Houston, and it’s the perfect time to celebrate this expansion that will bolster the foundation of our operation as our airline continues to grow,” Bartolotta said.

Spirit and Frontier’s expanding Houston footprint comes as the two companies navigate a potential merger that has seen a number of delays and complications this summer. Last week, Spirit delayed a shareholder vote on its merger with Frontier for the fourth time in two months, according to The Wall Street Journal’s Will Feuer. The proposed acquisition would make the combined airline the fifth-largest carrier in the U.S. Negotiations, however, have been muddied by a surprise bid from low-fare competitor JetBlue Airways, which in May launched a hostile takeover bid offering to buy out all of Spirit’s outstanding stock at a substantial markup.

JetBlue has since incrementally raised its offer in an effort to sweeten the deal. The bidding war comes as U.S. airlines contend with historic demand from travelers returning to the skies this summer.

Yes, the Greens were right, but ideology can’t stand in the way of Ireland’s energy security