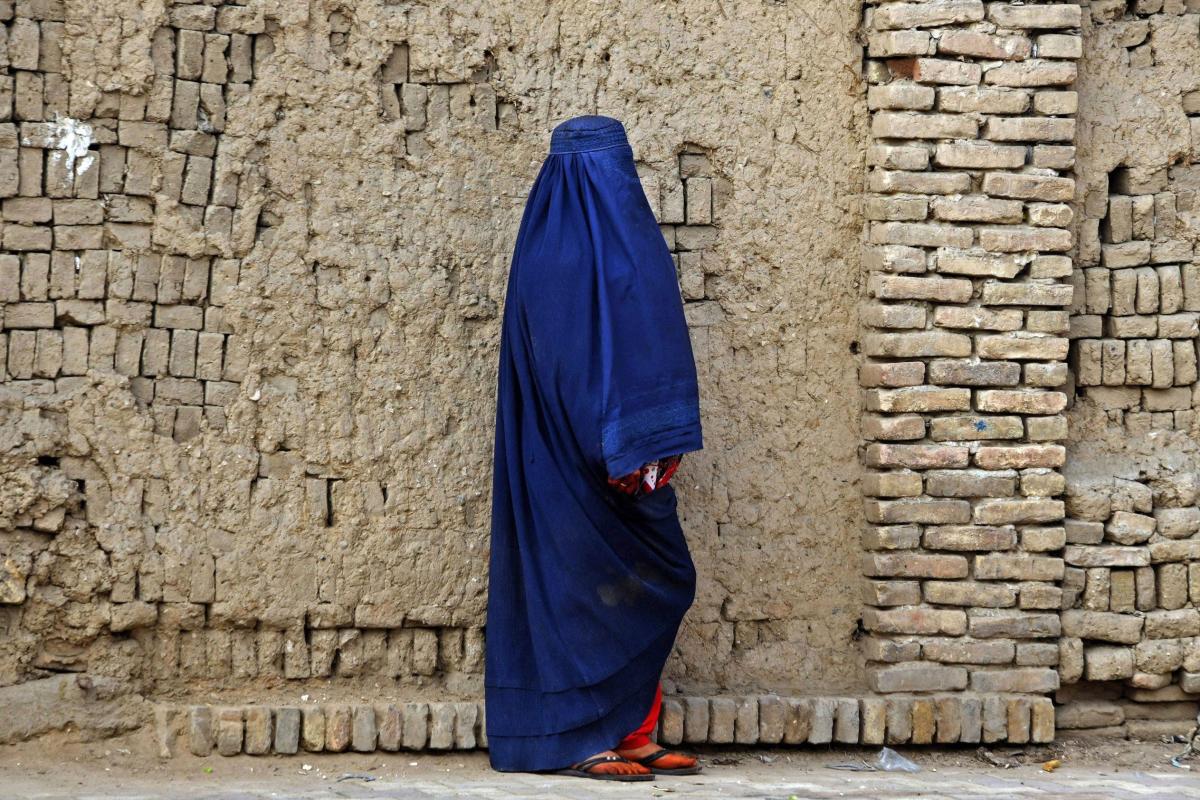 The United Nations condemned the decision by the Taliban this week to bar women from working with humanitarian aid groups or attending university and threatened to suspend critical aid programs.

UN High Commissioner for Refugees Filippo Grandi on Thursday demanded the ban be reversed l a called it a “grave denial of their humanity.”

“It will only result in further suffering and hardship for all Afghans, especially women and children,” he said. “This ban must be lifted.”

The UN refugee agency warned that some 500 female staff members work with 19 NGO partners in Afghanistan and serve nearly 1 million women and girls across the nation.

“The most recent restrictions will force the UN Refugee Agency to temporarily stop critical activities in support of Afghan people, especially women and children,” the agency warned.

READ ON THE FOX NEWS APP

The warning echoes similar notices issued by other UN agencies this week, including a joint statement issued Wednesday by UN aid chief Martin Griffiths and 18 other humanitarian groups, which said, “we cannot ignore the operational constraints now facing us as a humanitarian community.”

“Banning women from humanitarian work has immediate life-threatening consequences for all Afghans. Already, some time-critical programs have had to stop temporarily due to lack of female staff,” the statement read. “We foresee that many activities will need to be paused as we cannot deliver principled humanitarian assistance without female aid workers.”

The UN Security Council on Tuesday also condemned the numerous bans on women in Afghanistan – including their inability to attend high school or university – after the Taliban announced its latest restrictions Saturday.

“These restrictions contradict the commitments made by the Taliban to the Afghan people as well as the expectations of the international community,” the security council said.

The UN High Commissioner for Human Rights, Volker Türk, pointed out that not only does this directly affect the 28 million in need in Afghanistan but will exacerbate the already dire economic situation across the country.

“No country can develop – indeed survive – socially and economically with half its population excluded,” he said. “Banning women from working in NGOS will deprive them and their families of their incomes, and of their right to contribute positively to the development of their country and to the well-being of their fellow citizens.”

Western officials have repeatedly warned that these increasingly restrictive measures not only violate human rights for women and girls but will likely lead to an increase in gender-based and sexual violence.

Royal London policyholders to get boost of an average of €900