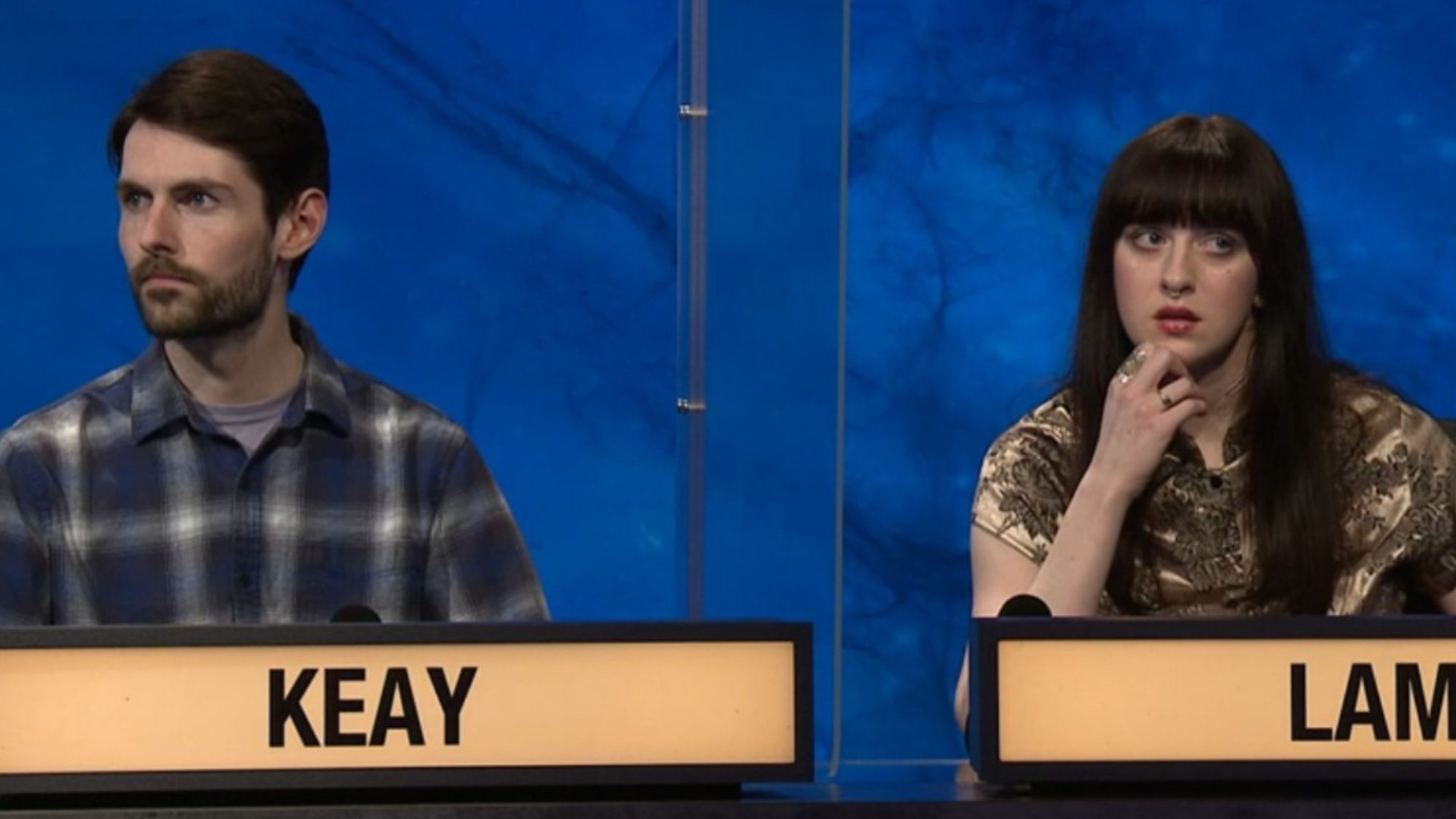 FANS were left in shock at one contestant in the latest edition of University Challenge.

The Jeremy Paxman fronted show originally began on ITV in 1962 hosted by Bamber Gascoigne before being revived in 1994 on the BBC with Jeremy as host.

But fans were left seriously unimpressed by a contestant from Newcastle as the show returned for its latest series.

Viewers were quick to call out the apparent sexism by the contestant against one of his female teammates as he consistently ignored her worthwhile inputs.

Sam Keay, originally from Bedford, studied linguistics with Japanese whilst his teammate Elizabeth Lamb, from Northumberland, was studying for a masters in film theory and practise and fans of the show were quick to pick up on the dynamic between the pair. 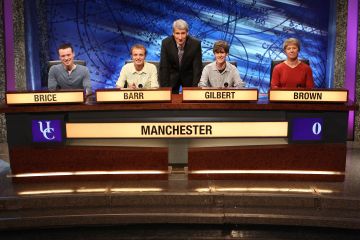 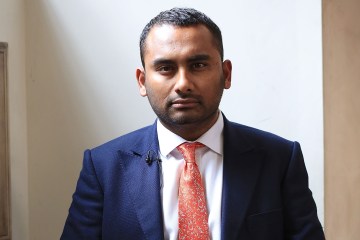 A second viewer noted: “Keay needs to listen to Lamb and say what she tells him instead of what he wants to say.”

Whilst a third disgruntled fan added of the sexism: “Every series of University Challenge there’s a man who doesn’t listen to the woman on his team.”

Despite the fan backlash, the Newcastle team managed to win the edition of the contest scoring 195 to progress them to the next round beating the Open University who ended the contest at 115 and now face an agonising wait to see if their score is high enough to take them further.

The show returned amin news that Jeremy Paxman is stepping down from the iconic show.

The legendary presenter is set to be replaced by Amol Rajan

The BBC confirmed that journalist and broadcaster Amol, 39, will be his replacement.

Amol said in a statement: “Being asked to host my favourite TV programme is dream-come-true territory.

“I have watched University Challenge obsessively for years, addicted to its high standards, glorious title music, and inspirational contestants.

“It’s the best possible antidote to cynicism about young people, allowing millions of us to test our wits against the best minds of a new generation, and annoy and impress our families by barking answers from the sofa.”

Scottish club Rangers back in big time after bruising decade

Different Dogs For Different Folks: Here are the 10 most and least active breeds of adorable dog – from the Border Collie to the Chow Chow 🐕