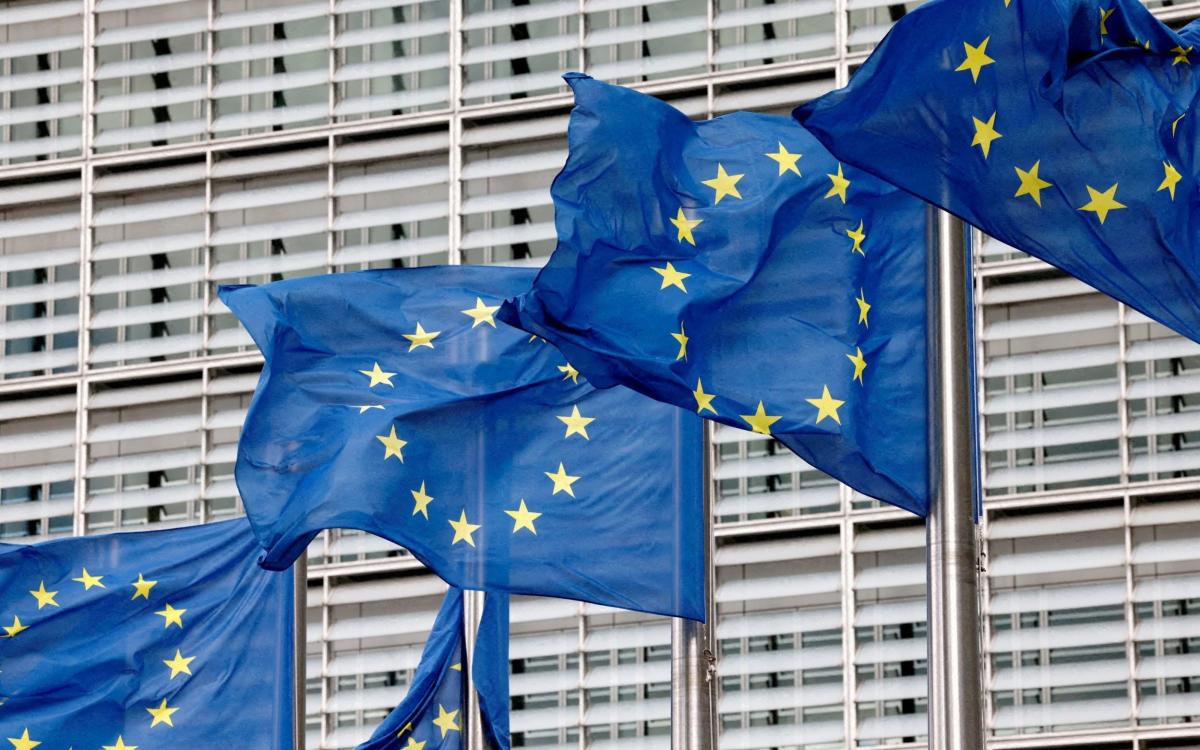 They say repealing the costly law would be a quick win that would demonstrate to voters a tangible benefit from cutting ties with the bloc.

Currently, firms can block UK stores from selling their goods if they have already been put on the market in another country outside the EU.

It means that British shops cannot buy stock from wholesalers in countries like the US and Canada, where prices are typically much cheaper.

‘We’re all paying more than we should’

The rule is contained in the Trade Marks Directive, introduced in 1989, and has been backed up by EU court rulings in favour of big brands.

In Nov 2001, European judges blocked Tesco from selling Levi jeans that it had imported at a lower price from the United States.

The ruling overturned previous decisions by the British courts, which had held that brands did not have the right to block the sale of genuine goods.

Other countries including Canada, the US and Singapore allow branded goods that have already been sold elsewhere to be marketed.

He said: “This was introduced by the EU a few decades ago and suits big businesses because it pads their profits, but it means we’re all paying more than we should.

“Scrapping it would make things more affordable for everyone, at a time when money is tight and we’re all struggling with spiralling prices.”

A committee of MPs that investigated the impact of the EU rule recommended that it be scrapped to help bring down prices in the shops.

Its report, published in 1999, said it was particularly pushing up the cost of clothes, shoes, perfume, toiletries and cars.

It cited a Swedish government report from the previous year on the benefits of being open to “parallel exports” from around the globe.

The country’s competition authority found they knocked 30 per cent off the cost of food, shoes and car parts and up to 50-70 per cent off clothing.

British MPs said alongside scrapping the law, extra protections should be put in for some more vulnerable sectors, like pharmaceuticals and music.

“Such a flexible approach would not only lead to cheaper goods for consumers, but would address the different needs of different sectors,” they said.

Mr Sunak has ordered a review of all EU laws remaining on the UK statute book, which will be completed by the end of next year.

By that time, all 2,400 rules inherited from Brussels will either have been copied over, amended and replaced, or scrapped altogether.

Where 49ers stand after win over Commanders