GOOGLE has issued an urgent update for its Chrome web browser following the discovery of a critical vulnerability.

The software upgrade is rolling out to the Chrome app on Windows, Mac and Linux PCs across the globe this week.

Google says that hackers are actively exploiting the flaw, making it imperative that users update as soon as possible.

The company is not disclosing the nature of the vulnerability in order to stop any additional cyber crooks from discovering it.

“We are aware of reports that an exploit for CVE-2022-3075 exists in the wild,” Google said in a blog post last week. 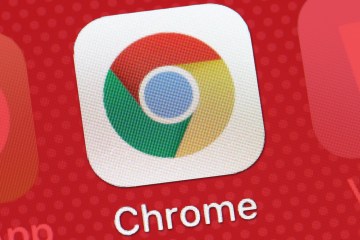 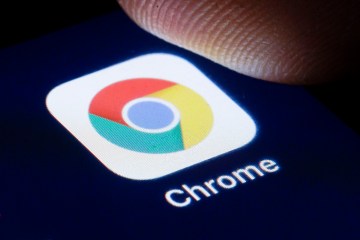 The company was tipped off to the problem by an anonymous researcher on August 30.

The U.S. tech titan said it expects the update to roll out to all users in the coming days or weeks.

It described the issue as a high-severity, “zero day” vulnerability that has reportedly been exploited by crooks.

A zero-day is a flaw in software that attackers have discovered before the vendor has become aware of it.

Billions of people across the globe use Google Chrome, making it the world’s most popular web browser.

As a result, it’s a popular target for hackers, who try to make use of bugs in the software to get access to people’s PCs or smartphones.

To update Chrome, click on the three-dot menu on the top-right of your Chrome window.

Head to Help > About Google Chrome to see if the update is available for you.

An army of vigilante hackers hunt down bugs in software developed by companies such as Windows, Google and Apple.

Major tech firms are keen to catch and fix the flaws before they’re discovered by cyber crooks, who could use them to attack users.

They pay tech geeks thousands of dollars to find and report bugs that might prove useful to criminals.

Google said in a report earlier this year that bug hunters reported 58 in total for 2021, which includes a powerful cyber weapon used to snoop on Boris Johnson’s computer network.

The shocking figure was the highest ever since the tech firm began a scheme to stamp out hackers in 2014.

It broke the previous record set in 2015 by more than double.

Google warned that many of the so-called “zero-day exploits” found in the wild use similar techniques seen before.