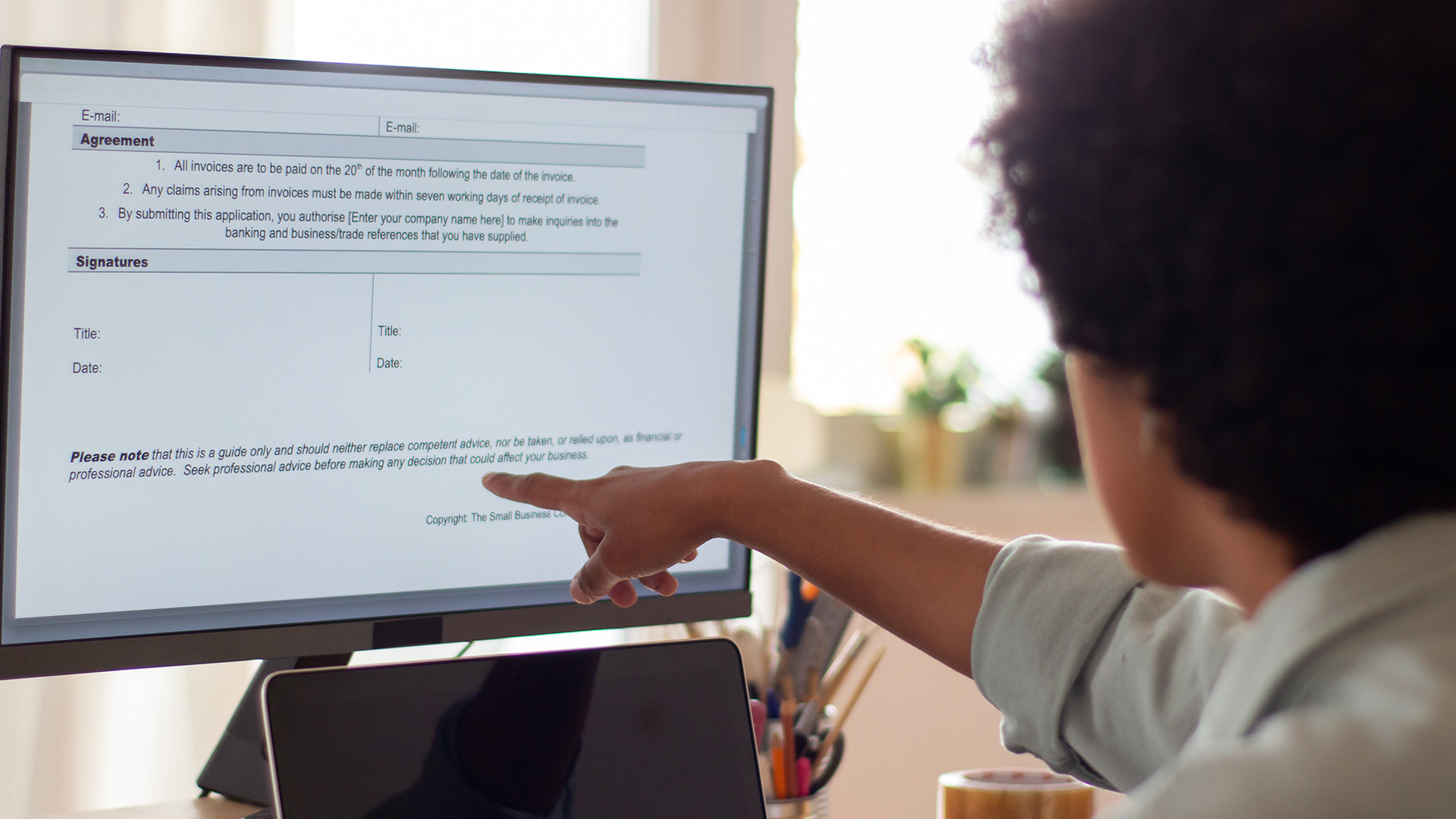 A SNEAKY software that has gained popularity after the increase in remote work allows employers to watch their worker’s computer activity – sometimes without them knowing.

The software, sometimes referred to as “bossware,” is a tool that can help employers measure worker productivity.

“The average employee will accept the job and say, ‘OK, I like the benefits, I like the salary, I’m going to sign on the dotted line,’” Alex Alben, a professor of internet law at the University of California, Los Angeles told KTLA.

“And of course, they’re also signing away all of their privacy rights.”

He said that the software took off as companies gave their employees laptops and other devices to work from home.

There may have been software in the devices that allows the company to track mouse movements, when people type, what they were browsing, and the websites they visit.

John Davisson, senior counsel for the Electronic Privacy Information Center, told KTLA that some software even allows the company to turn the laptop camera or microphone on.

Clever Control, one such software, allows employers to look at “all data in your web browser,” take screen shots, access USBs plugged into the device, and record audio and video via the webcam, according to its website.

According to a survey by digital.com last year, 60 percent of companies with remote workers were using such software.

Only 14 percent of employees were not informed that they were being tracked, the survey found.

Among employees that are being tracked, 53 percent spent at least three hours a day on non-work-related activities.

The survey also found that 88 percent of employers terminated people, and 81 percent reported their workers were more productive after implementing the software.

Small business consultant Dennis Consorte told digital.com that employees being monitored are often more productive out of fear, rather than motivation.

He encourages employers to try other methods,

“As an employer, you could try blocking social media websites and prohibiting text messages and other personal communications, but people will always find a way around your rules,” he said.

“Try to give your team a sense of purpose instead.

“Give people a reason to want to spend more time on their work, and they will spend less time on distractions.”

The survey also found that monitoring software is most prevalent in advertising and marketing, computer and information technology, construction business and finance, and personal care industries.

“Anything that you write on any company messaging platform, your employer has access to,” he said.

“Either through IT or HR or someplace, anything you put on those platforms, your employer can look at.”

Kropp added that most employers don’t have time to look at every single message on the platforms, and if they have a reason to look at your messages, they have to go to IT or HR for access.

Only New York, Connecticut, and Delaware have laws requiring employers to give notice if they are monitoring email, internet, or phone calls, the Times reported.

A law proposed to do the same in California was withdrawn this past spring.

The only way to know in other states, is to ask.

On Slack, you can see if your company uses a free or standard plan by clicking the drop-down menu under the name of your company, according to the Times.

If that is so, your company can export the data from Slack via a one-time request.

Companies with a Plus plan can retain access to messages once they get approval, and those with an Enterprise plan have easier access.

Google Workspace allows employers to get search content in Drive, Gmail, Groups, Chat, Voice, Classic Hangouts, and Meet if they have the Vault feature, the Times reported.

The Times article says a smart approach for workers is to assume your communications are being monitored.