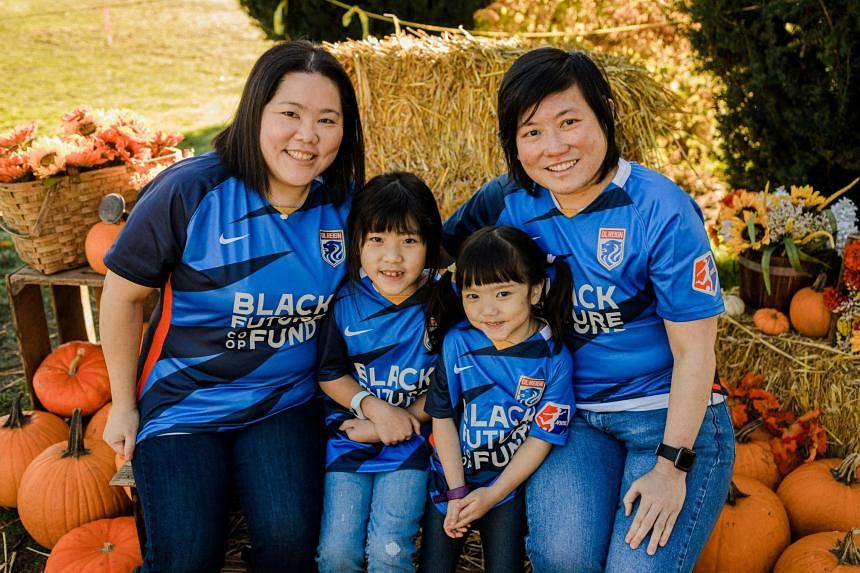 WASHINGTON – The Senate passed landmark legislation on Tuesday to mandate federal recognition for same-sex marriages, as a lame-duck Congress mustered a notable moment of bipartisanship before Democrats were to lose their unified control of Capitol Hill.

The 61-36 vote put the Bill on track to become law in the final weeks before Republicans assume the majority in the House of Representatives at the start of the new Congress in January. It marked one of the final major legislative achievements for Democrats before Republicans shift the focus in the House to conducting investigations of President Joe Biden’s administration and family members.

The Bill must now win final approval by the House, which would clear it for Mr Biden’s signature. Representative Steny Hoyer, the majority leader, said the chamber would move quickly to pass it, acting as soon as next week.

But its embrace in the Senate, where proponents had a breakthrough in November in drawing a dozen Republican supporters and overcoming a filibuster, gave it the momentum required to become law.

The Bill would repeal the Defence of Marriage Act, which denied federal benefits to same-sex couples. It prohibits states from denying the validity of an out-of-state marriage based on sex, race or ethnicity.

But in a condition that Republican backers insisted upon, it would guarantee that religious organisations would not be required to provide any goods or services for the celebration of any marriage, and could not lose tax-exempt status or other benefits for refusing to recognise same-sex unions.

“Because of our work together, the rights of tens of millions of Americans will be strengthened under federal law. That’s an accomplishment we should all be proud of,” said Senator Chuck Schumer, the majority leader.

Mr Schumer audibly choked back tears on the Senate floor as he described how his daughter, who is married to a woman and expecting a baby with her wife, has lived in fear that their union could be reversed.

“I want them to raise their child with all the love and security that every child deserves,” he said, noting that he was wearing the same purple tie he wore to their wedding. “The Bill we are passing today will ensure their rights won’t be trampled upon simply because they are in a same-sex marriage.”

Passage of the legislation in the Senate marked a watershed moment for a Bill that began as a messaging exercise by Democrats determined to show their commitment to protecting same-sex marriage rights amid fresh threats from a conservative-leaning Supreme Court but has morphed into a broadly supported effort on the brink of becoming law.

Its path represents a significant shift in US politics and culture in which same-sex marriage, once considered a divisive political issue, has become so widely accepted by members of both parties that a measure to protect it has managed to attract decisive, bipartisan majorities in both the Senate and the House.

In the Senate, the legislation brought together an unusual coalition of Democrats and Republicans, including some deeply conservative and libertarian-leaning ones.

“For the sake of our nation today and its survival, we do well by taking this step,” said Senator Cynthia Lummis, a Republican, who delivered an emotional speech about the need for more tolerance during what she called “turbulent times for our nation”.

Still, more than seven out of 10 Republican senators voted against the Bill, underscoring how the party has continued to cater to religious conservatives who oppose same-sex marriage long after large majorities of the American public have come to support it.

Senator Mike Lee dismissed the Bill as a response to a “fantasy” and an “imagined threat” that the right to same-sex marriage could be overturned by the Supreme Court.

“It is and will remain legal nationwide regardless of the outcome of this legislation before us,” Mr Lee said. “On the other hand, we have current, real, sustained, ongoing assaults on religious freedom.” NYTIMES