Victims of a forgotten war, Syrians build a new Aleppo next door 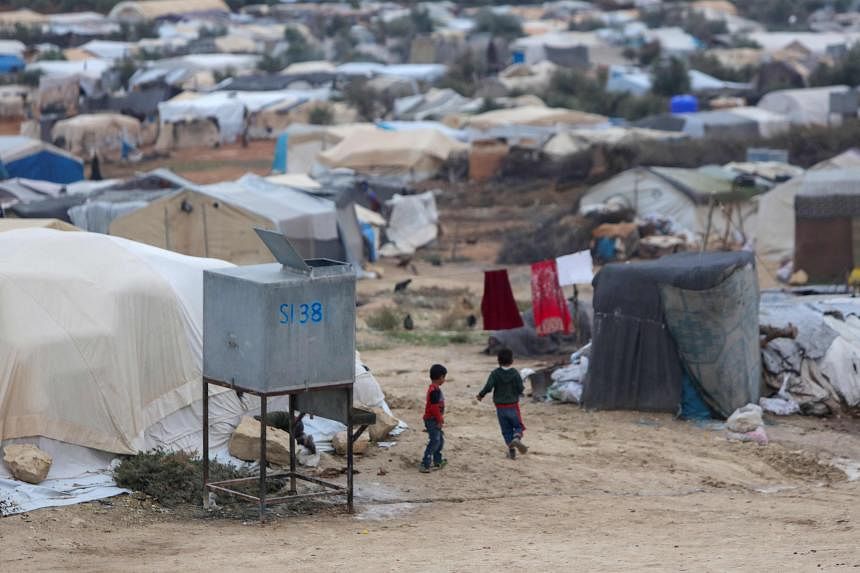 “The idea was to give equal treatment and benefits to disadvantaged Turkish and migrants alike,” said Cemre Kocak, assistant project manager at Gaziantep Youth and Training Association, an NGO helping vulnerable communities in the city. “When you work in disadvantaged neighbourhoods where Turkish and Syrians have the same needs, you have to focus on the disadvantage aspect, not culture or nationality.”

Her association has worked to challenge stereotypes through activities aimed at catering to both Turks and Syrians in mixed parts of the city. They run bilingual educational activities at public community centres in computing, arts, cooking, and English speaking clubs.

Now with more than half of Syrian refugees in Turkey under 18, the biggest concern is formal education. Gaziantep University opened departments with an Arabic curriculum, yet the challenge has been to assimilate Syrians into the Turkish education system. Initially, children were taught the Syrian curriculum in Arabic with the view they would be returning home, said Mr Gultekin. Most of those schools have since shut.

Located in the Turkmenler neighborhood, where 90 per cent of residents are Syrians, one of the few standing primary schools offering classes in Arabic is Kids Rainbow. Registered as an NGO, it opened in 2020 to educate undocumented Syrian children unable to attend Turkish schools.

“The main challenge is that often they don’t feel comfortable going to Turkish schools because of racism issues, both with teachers and students, and they end up dropping out,” said Hiba Jahjah, field officer at Kids Rainbow, who back in her native Syria used to work in a kindergarten.

That problem comes down to segregation, according to Nashwan Jamali, an Aleppian living in Gaziantep since 2013. Turks and Syrians have lived their lives in separate bubbles, rarely interacting with each other, which in risks turning the new Gaziantep into a city within a city, he said.

Jamali, 31, has tried to address this through Room41, a private club organising electro music club events. He was doing that in Aleppo when the war began – until the electricity stopped. When he launched his project in Gaziantep in 2016, his goal was to help the two communities come together, though also to create a place that would give displaced Syrians a reminder of before their country was reduced to rubble.

“It’s a way to forget about the past and unwind in a safe atmosphere, and to make the city feel closer to what home looked like before the conflict,” he said. His parties are also shaking the status quo. “When I oversee the parties, the image I see reflects the city’s changing demographics: foreign NGO workers, Syrians and Turks all dancing together to the rhythm of electronic music. This couldn’t have been imaginable 10 years ago.”

For Mr Adeel, back at Antep Sarayi at the foot of Gaziantep castle, it’s still a fake version of home. He compared it with an old black-and-white postcard of Aleppo. What he wants, too, is for his restaurant to be force for integration as much as a little slice of what life was like in Aleppo. At the moment, only 10 per cent of his customers are Turkish, he estimated.

“We have many foreign customers who come here because that’s the maximum level of Syria they will get – it’s is like a branch of Aleppo,” he said. “I hope more Turks will join our dinners, to understand this new side of Gaziantep.” BLOOMBERG