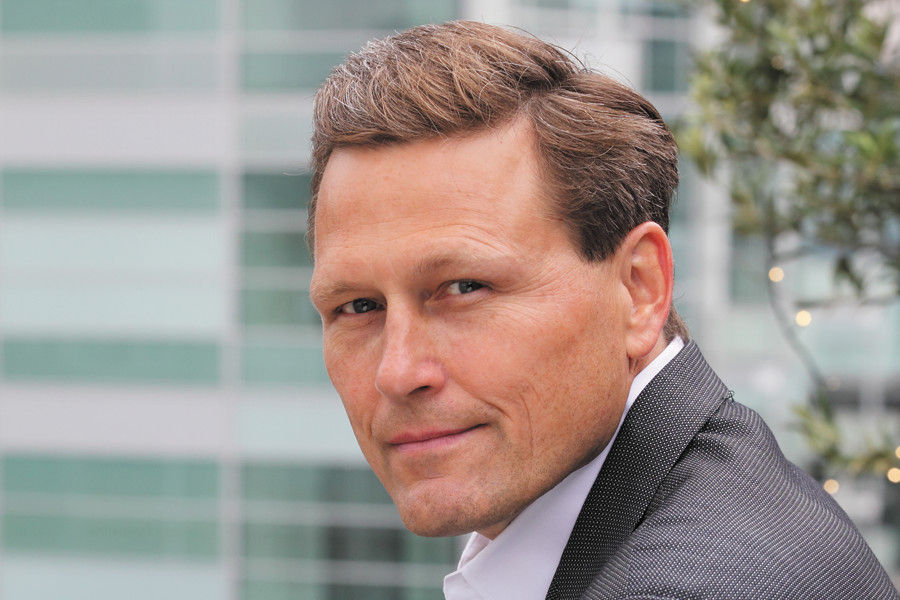 David Baldacci, one of the most successful thriller authors of the past 30 years, discusses his love for Washington’s football team and his new novel “Long Shadows.”

Hear our full conversation on my podcast “Beyond the Fame.”

David Baldacci is one of the most successful thriller authors of the past 30 years, but the lifelong Virginian says that the Washington football team hasn’t been nearly as thrilling.

“It seems like the memories of Joe Gibbs and the Hogs, I don’t think even [my character] Amos Decker with his perfect memory could remember those,” Baldacci told WTOP.

“The Memory Man was a professional football player, but he suffered a traumatic brain injury on the field, he got blindsided on a kickoff and almost died on the field,” Baldacci said. “It caused his brain to acquire two attributes: one is hyperthymesia, which is perfect recall, and the other one is synesthesia, which is a commingling of sensory pathways.”

After retiring from football, Decker works his way up from policeman to detective to FBI consultant with the special ability to see dead bodies as an electric shade of blue.

“In this novel, something really traumatic happens to him at the beginning,” Baldacci said. “He gets partnered with a new partner, Frederica White out of the FBI office in Baltimore. They butt heads immediately, he doesn’t want to work with her, then they have to fly to South Florida to investigate the murder of a federal judge and her bodyguard at her home.”

Born in Richmond, Virginia in 1960, Baldacci began reading and writing at a young age, especially after receiving a journal as a gift from his mother around the age of 8.

“I was a kid that loved reading,” Baldacci said. “I remember the first book I ever read at 5 or 6 years old was called ‘The Magic Squirrel’ based on a Russian parable. That was the first time I could ever remember achingly wanting to get back to a book. I would read and then I’d go to school and just wanted to get back to it and fall into this magical world.”

He also read mysteries like Sherlock Holmes and Agatha Christie. “My parents would take us to the library every weekend and I got to travel the world through books,” Baldacci said.

After studying political science at Virginia Commonwealth University, Baldacci went to law school at the University of Virginia before moving to D.C. to become a lawyer for 10 years. He insists that his passion for reading is closely entwined with our nation’s politics.

“If we get rid of illiteracy, most of the social ills in our country will fall away, from poverty to crime,” Baldacci said. “They use two metrics with a 99% accuracy rate: high school graduation dropout rate and fourth-grade reading skills. If the dropout rate goes up, we need more prison beds. If reading test scores go down, we need more prison beds.”

He and his wife are fighting illiteracy with the Wish You Well Foundation.

“We are financing the creation of a literacy center in rural Virginia,” he said. “It’s not just about reading the next book on a bestseller list. It’s about being a citizen of the democracy. We are flooded with disinformation every day. If you don’t have the cognitive and reading skills to cut through, you’re gonna make decisions based on stuff that’s just not true.”

Hear our full conversation on my podcast “Beyond the Fame.”