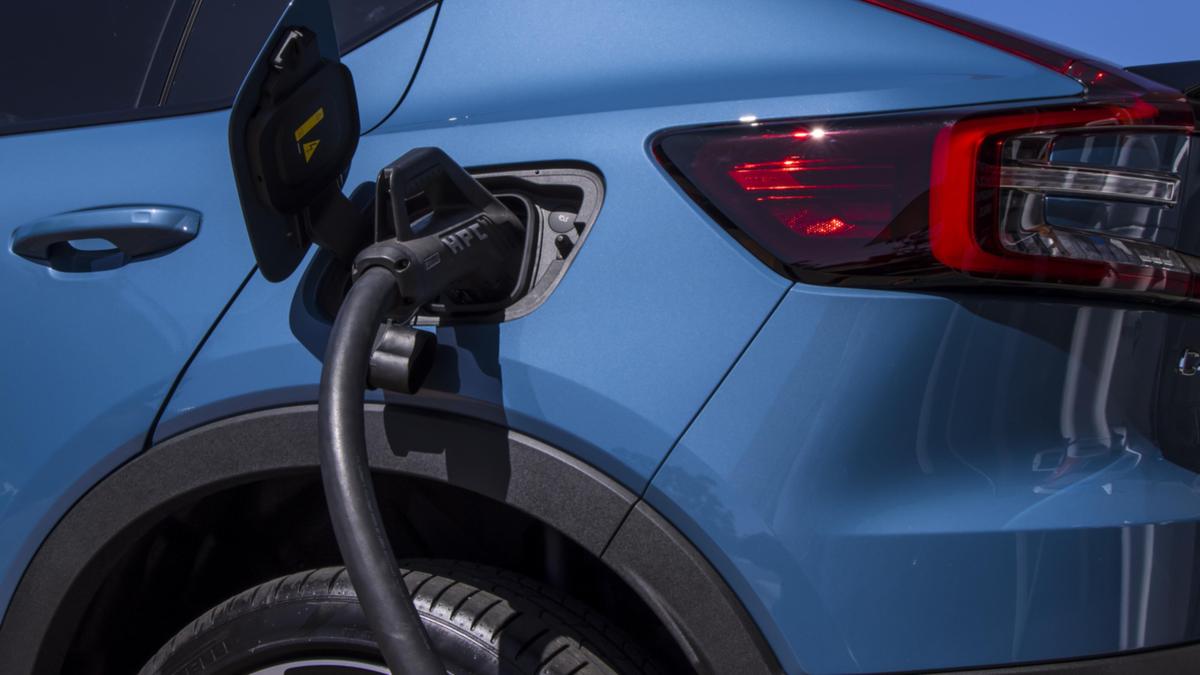 Volvo Australia hit something of a tipping point in December 2022, selling more pure EVs than internal combustion vehicles for the month.

This is in the context of a brand that plans to be all-electric in Australia from 2026.

Add plug-in hybrids (91) to the December tally and Recharge-branded models took around two-thirds of total Volvo volume for the month.

As reported last week, Volvo Cars broke its all-time sales record in Australia during 2022, breaking the 10,000-unit barrier for the first time.

Volvo Australia announced last year it would go EV-only by 2026, four years ahead of the brand’s global deadline.

“In 2021 when I was appointed Managing Director, I stated 10,000 sales was very achievable for Volvo based on our consistent growth trajectory and the strength of our brand in the luxury SUV segment,” said local managing director Stephen Connor.

“Our performance over the past two years has reinforced my belief that Volvo can be a consistent top three player in our segment.

“I am very confident we can achieve this and accomplish our aspiration of selling 20,000 fully electric cars every year in Australia. By 2025 nearly 80 per cent of Volvo’s Australian sales will comprise fully electric models.

“We know Australian consumers are early adopters of new technologies, and they are embracing fully electric cars in increasing numbers as part of a practical response to combatting climate change. We believe this momentum will increase in the years ahead.”

The next major launch for Volvo in Australia is the new EX90, an electric replacement for the XC90 seven-seater. Global CEO Jim Rowan has also confirmed an all-electric Volvo EX30 small crossover will be launched next year, produced in China like many other Volvos.

Globally, Volvo has slated an ambitious sales target of 1.2 million cars per annum by 2025. That’s a 72 per cent increase over the company’s 2021 global sales tally.

Volvo Australia could also team up with its corporate parents at Geely in China to bring the electric Radar ute Down Under, as we learned last year.