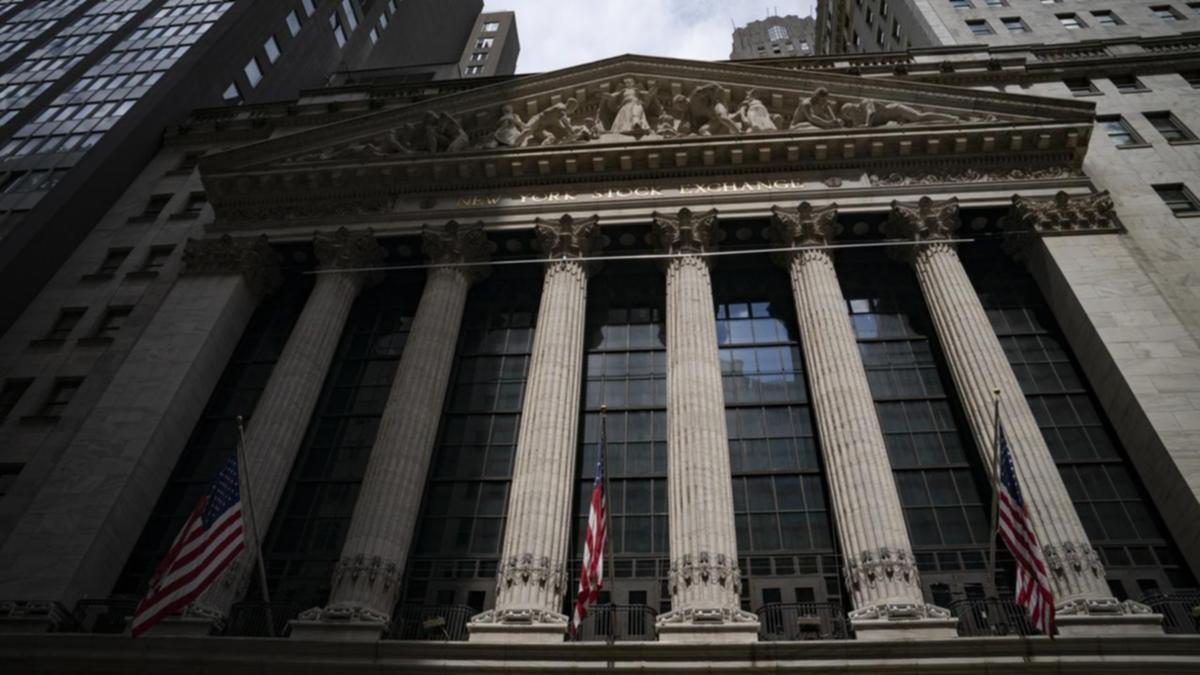 US stock indexes have slipped after a broad-based recovery in the previous session as Federal Reserve chair Jerome Powell’s hawkish comments cemented bets of another large interest rate hike later this month.

The Fed is “strongly committed” to controlling inflation but there remains hope it can be done without the “very high social costs” involved in prior inflation fights, Powell said in comments at a Cato Institute conference.

“Clearly he’s maintained his existing hawkish tone and markets still seem to be surprised, so they’re selling off of it,” said Randy Frederick, managing director of trading and derivatives for Charles Schwab in Austin, Texas.

Wall Street’s main indexes climbed the most in about a month on Wednesday as bond yields retreated after a recent surge that was driven by expectations of higher interest rates.

Still, the benchmark S&P 500 remains nearly 8.0 per cent away from its August peak and is down about 17 per cent year-to-date.

Hawkish remarks from Fed officials and recent data signalling strength in the US economy have pushed money markets to bet that the Fed will hike interest rates by 75 basis points at this month’s meeting.

Fed fund futures implied traders were pricing in an almost 90 per cent chance of such a move.

Goldman Sachs, too, raised its policy rate forecast to a 75 basis point hike this month from 50 basis points previously.

Data showed the number of people in the US filing new claims for unemployment benefits fell last week to a three-month low, underscoring the robustness of the labour market even as the Fed raises interest rates.

Concerns over a recession, stirred by aggressive central bank rate hikes and signs of economic slowdown in China and Europe have dented the appetite for risk assets globally this year.

The European Central Bank raised its key interest rates by an unprecedented 75 basis points on Thursday and signalled further hikes.

That follows large rate hikes from the Bank of Canada and the Reserve Bank of Australia earlier this week.

Eight of the 11 major S&P sectors were lower, with consumer staples and communication services leading losses.

American Eagle Outfitters Inc slumped 9.6 per cent after the retailer missed second-quarter profit estimates and said it would pause quarterly dividend as it fortifies its finances against a hit from inflation.

In occupied Ukraine, a letter in chalk symbolizes resistance – POLITICO