Walt Disney World vacations have landed some people in debt 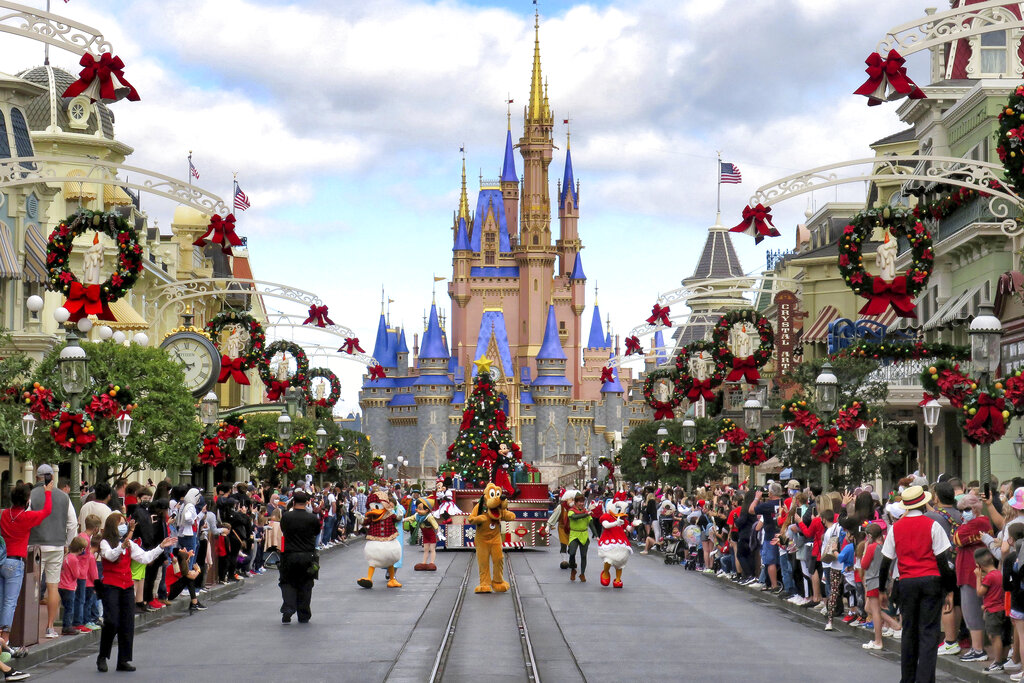 A trip to visit Mickey, Minnie, and the rest of the gang can cost a pretty penny, so much so that some have gone into debt to make the journey.

A study from Lending Tree, a financial website, surveyed 1,500 consumers and found that 18% had incurred debt during a trip to Walt Disney World in Orlando, Florida. Parents will children younger than 18 are the most likely to take on the extra expense.

However, the study found that 71% of those who spent a little too much at the parks don’t regret it, mainly because their debt will be paid off in six months or less.

So, how are people going into debt to visit the magical resort?

Researchers found that in-park dining options and ticket prices were more expensive than people initially thought or budgeted for. From November 2022 to October 2023, the average cost of a one-day, one-park ticket for visitors 10 and older will be $141.74.

However, that number could increase since the Florida-based resort implemented ticket price increases in December. Disneyland also did the same in October.

The Lending Tree study was published in November.

Based on an analysis conducted by Mouse Hacking, a Disney blog, the study also showed that a Disney World vacation for a family of four (including two adults, a child 10 or older, and one child between ages 3 and 9) cost $5,731 – or $287 per person per night – in 2022.

This hefty price includes the following:

“A Disney trip can be an experience that you and your family remember for the rest of your lives, and those are the types of things people are willing to go into debt for,” Matt Schulz, LendingTree chief credit analyst, said in a statement.

“You shouldn’t take on a debilitating amount of debt, and you shouldn’t do it very often, but if you need to take on a few months of debt to afford that once-in-a-lifetime Disney trip, it can be OK.”

Next Gen car leveled NASCAR field in 2022, possibly beyond