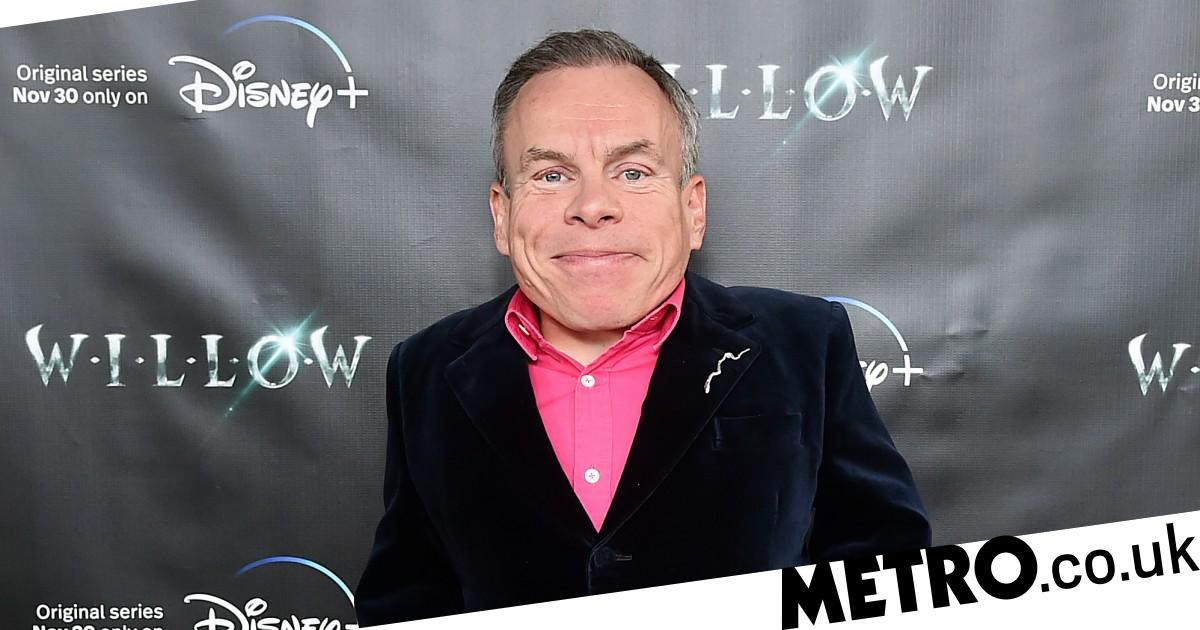 Warwick Davis has admitted the death of his first son is something he’ll ‘never get over’.

The Willow actor – who has daughter Annabelle, 26, and son Harrison, born in 2001, with his wife Samantha Davis – suffered devastating heartbreak when the couple’s firstborn child Lloyd died aged just nine days due to complications from the dwarfism genes he inherited from his parents.

‘I think it brings you closer together, or something like that. But it’s an experience I wouldn’t wish on anyone. It’s devastating,’ he told People.

‘You do learn to live with it. Eventually, over time, you’re able to better understand why it happened and can come to terms with it a bit more. But you never get over it.’

Several years later, the couple lost a second child, whom they named George, to miscarriage at 20 weeks.

‘I think the losses shaped our family dynamic,’ he admitted. ‘We love Annabelle and Harrison all that more because they’re here with us.’

The 52-year-old star noted his family will never forget their losses, and they remain ‘grateful’ for the ‘short time’ they had with their late sons.

He added: ‘We’ll always remember what happened with George and Lloyd. We’ll always be grateful that we had them for the short time that we did.’

Throughout his big screen career, Warwick – who appeared in all eight Harry Potter movies as well as several Star Wars films – has become the most successful supporting actor in the highest grossing blockbusters of all time, but he isn’t focused on that side of the job.

‘My aim is to entertain people, and transport them with the characters I play,’ he said, with a nod at his role titular role in Willow.

‘If you think about the film, one of the things that made it stands out was it was never a fancy film that took itself too seriously. So we really liked to have a laugh where we could.’