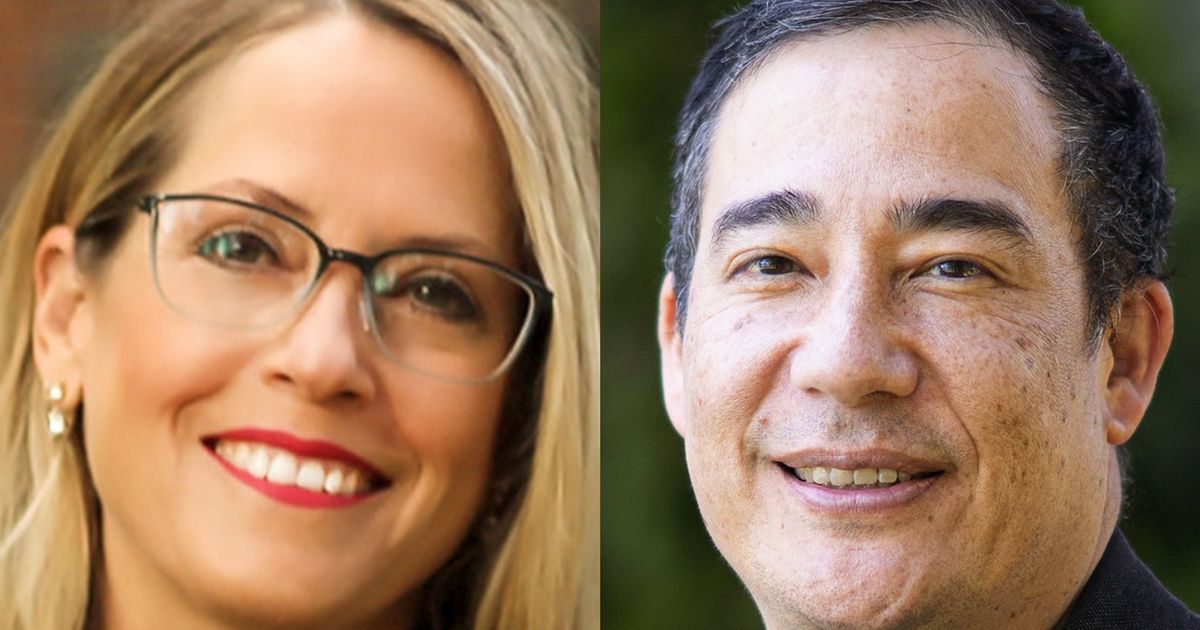 Washington voters are set to elect someone other than a Republican as secretary of state for the first time since 1960.

Julie Anderson, running as a nonpartisan candidate, has edged out multiple Republican candidates in their crowded Aug. 2 primary election and will advance to the November general election with appointed incumbent Steve Hobbs, a Democrat who finished first in the primary.

“We knew the Republican vote would be fractured,” Anderson said in an interview last week, also attributing her success to voters who “understood that partisanship doesn’t belong in this office.”

In Washington, the secretary of state is responsible for supervising and certifying elections, for registering businesses and nonprofits and for preserving historical records.

The GOP’s shutout here comes as Republicans who have disputed the legitimacy of the 2020 presidential election are poised to win control in several other states over how elections are run.

In Washington’s secretary of state race, there were eight candidates on the primary ballot. Hobbs won by a wide margin, with about 40% as of Tuesday.

“This is the risk when you have three Republicans” competing in a nonpartisan primary, Hagglund said in an interview last week. “This is a good example of what happens when you fragment your votes too much.”

“I’m not seeing” either Hobbs or Anderson emerging “with a real mandate,” Hagglund added. “It will be interesting to see how this plays out.”

Hobbs is a self-described “radically moderate” Democrat who served for many years as state senator from Snohomish County. He was appointed secretary of state by Gov. Jay Inslee last year.

The position was vacant because elected Republican Kim Wyman resigned to take an election-security job in the Biden administration. Before she departed, Wyman was the only statewide-elected Republican in Washington and anywhere on the West Coast.

Anderson was the most experienced elections administrator in the primary, having served as Pierce County’s elected auditor for more than 12 years.

Leading into the November elections, Hobbs will campaign on election security and voter outreach, he said last week. The son of a Japanese immigrant, he served in Kosovo and Iraq with the U.S. Army, is currently a lieutenant colonel with the Washington Army National Guard and was the first person of color to become secretary of state when he was appointed to the position.

Hobbs will have the Democratic Party supporting his campaign. Anderson expects to add support in the general election from “mainstream Republicans” and from voters who didn’t turn out for the primary, including voters who don’t align with any party, she said.

“I’m the underdog, because I don’t have a political party backing me, the megaphone and the bank account,” added Anderson, who will be making the case between now and November that the person running Washington’s elections should have no relationship with a political party.

Anderson has said she wants to create a nonpartisan corps of observers to oversee elections and ballot counting. Today, observers from each party shoulder those responsibilities.

India, Australia, Singapore firms jobs are in these sectors: LinkedIn