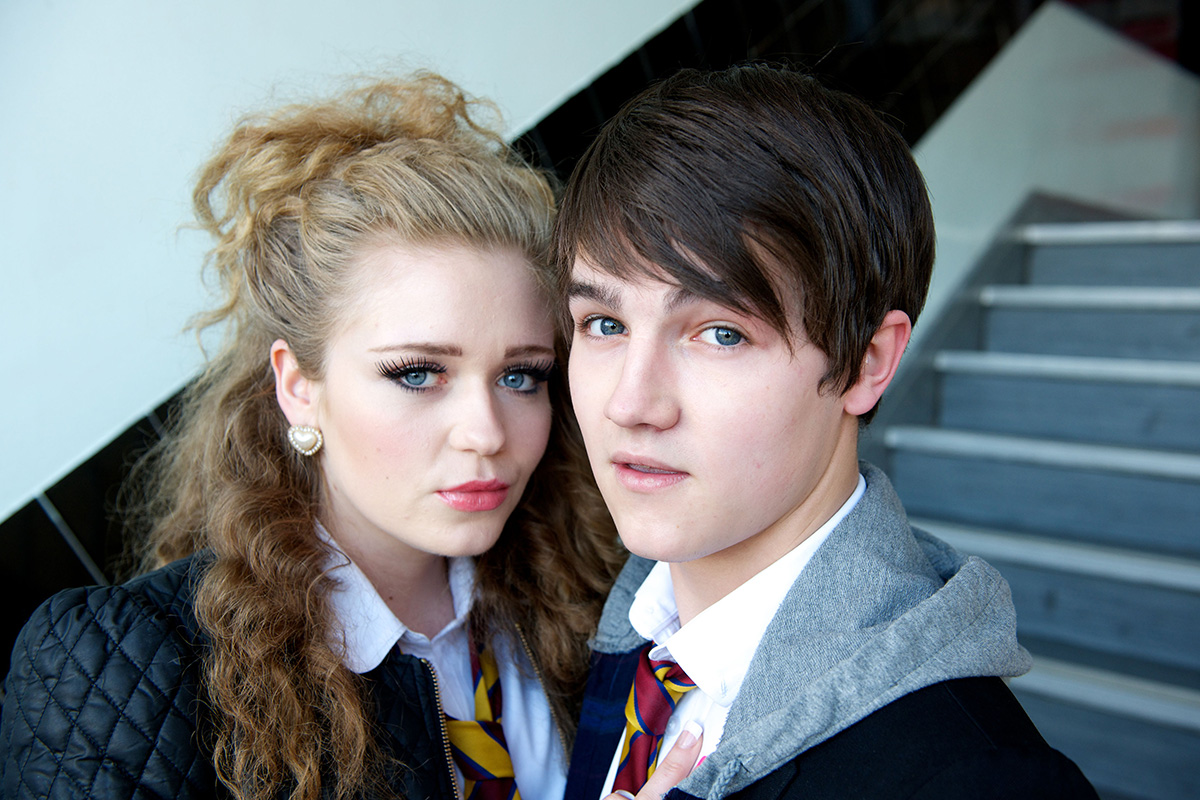 WATERLOO Road’s is set to return next month after a seven year break.

Some of the best-loved characters will be returning but not all will be reprising their role – including actor Tommy Knight, who has changed dramatically since his time on the show.

The TV star – who played Kevin Skelton in series eight – looks unrecognisable seven years after first appearing in the BBC One school drama.

Tommy, now 29, has continued to act and has a string of successful shows under his belt.

Swapping his school uniform for 19th century fashion, he transformed his himself when he starred in ITV’s Victoria, playing Brodie in 2016.

He appeared alongside Jenna Coleman in the historical drama series as Queen Victoria’s hall boy in the royal household. 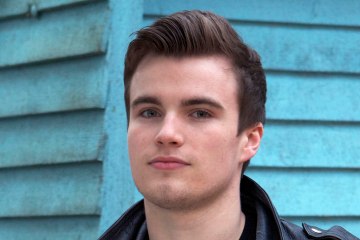 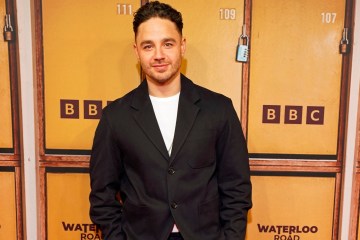 At the time, Tommy stunned fans as he showed off his dashing looks while appearing on the red carpet.

In one snap, Tommy sported a beard and a yellow beanie hat as he beamed alongside a fan.

One wrote: “I don’t know how he does it, but Tommy Knight managed to get so much hotter with that beard on.”

Another fan simply replied: “I can only agree.”

A third gushed: “Tommy Knight is such a cute little human.”

“You can’t be trying to tell me that’s Tommy Knight in the yellow beanie surely,” one shocked fan asked.

Another thrilled fan added: “I also met Tommy Knight and he was also really lovely.”

Tommy’s most notable storylines on Waterloo Road included being adopted by teacher Daniel Chalk, his relationship with Dynasty Barry, having an affair with a teaching assistant.

His character also suffered a stroke before a university interview and he left the BBC show in Series 10.

Tommy is also best known for playing Luke Smith in The Sarah Jane Adventures from 2007 to 2011.

He also landed a role in Doctor Who in 2008 and featured in a two-part 2009 Christmas special.

He was written out as a regular on The Sarah Jane Adventures in the first serial of the fourth series in 2010, when Luke drives off to Oxford University, however he continued to make semi-regular appearances in the show up to the end of the fifth and final series, usually via webcam from his dorm room.

His final appearance was in the show’s final episode, The Man Who Never Was.

Tommy also had appearances on Casualty, The Bill and in 2014 played murder victim Caleb “Cal” Bray in Glue.

In 2016 he landed the role of “Hall Boy Brodie” in ITV’s period drama Victoria starring alongside Jenna Coleman.

Do you have a story for The Sun Showbiz team?