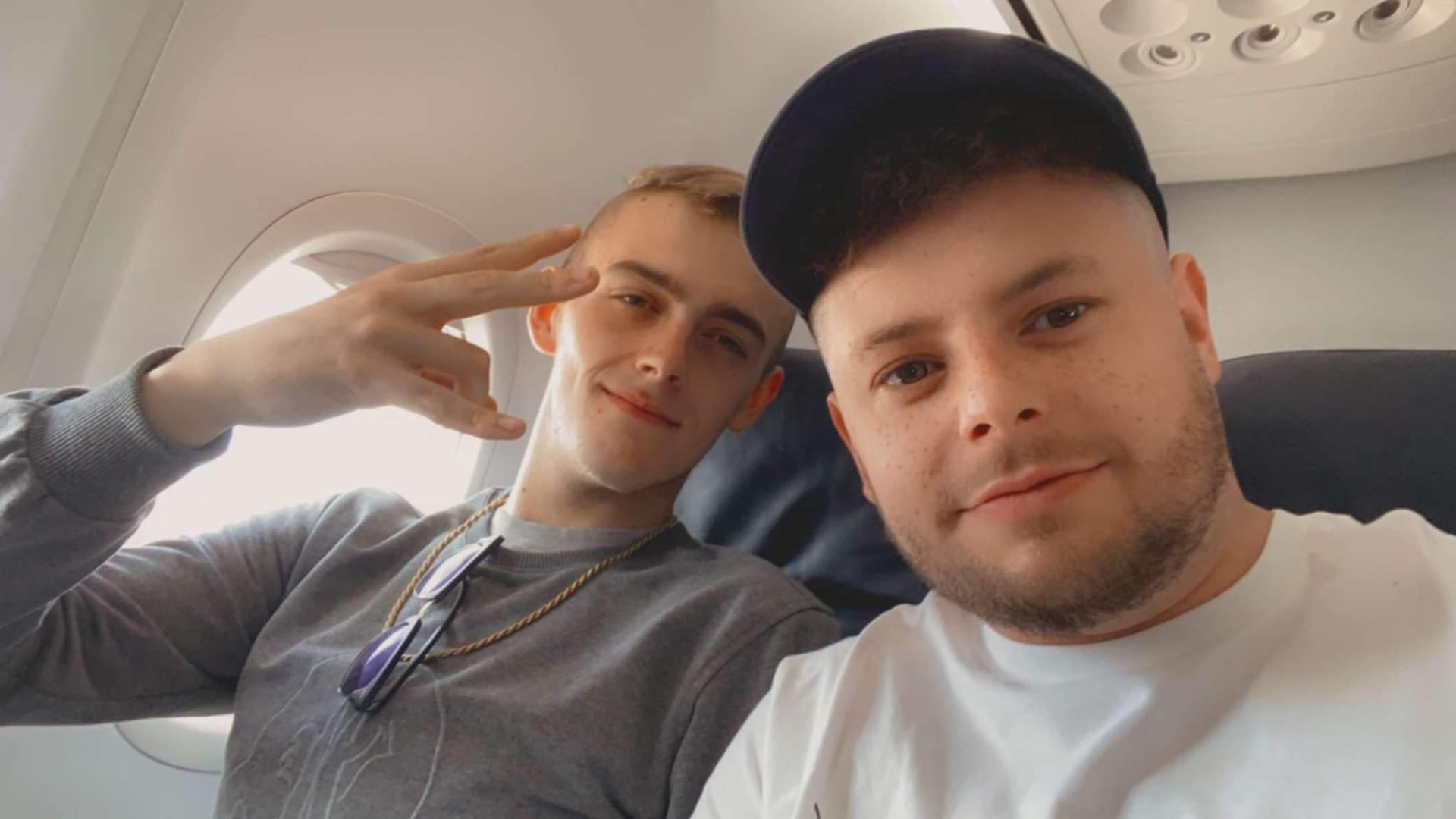 HUNDREDS of furious Scots passengers claim they were given a catalogue of excuses before their flight was axed – after they’d boarded the plane.

The holidaymakers thought they were on their way to Tenerife on Sunday from Aberdeen.

But after about half an hour they were kicked off and told it was too hot for the plane to leave.

Passengers claimed other reasons given was that the aircraft was too heavy and the runway at Aberdeen Airport was too short.

It’s thought the delays then meant staff had gone over the hours they were allowed to work.

Everyone was sent home but they’re now on a bus to Glasgow and expected to take off on Monday night.

Tyler Brand, 20, said: “I’m unhappy about the way the situation was handled.

“I understand these issues happen but it’s been a disgrace the way they’ve dealt with things.

“I was supposed to be away on holiday for a week but I’ve already lost a day.”

Pensioner Bill Innes, 70, booked a holiday after years of taking care of his wife who has dementia.

He said: “This was supposed to be a chance for me to get away and recharge my batteries.

“But I’m stressed out. Getting updates on what was happening was not easy. This is no use.”

The flight was due to take off on Sunday afternoon but there were rumblings that there may be problems.

After going through security, passengers said they were left standing for more than half an hour and then told to return to the gate.

But then they were allowed on the plane before a message from the captain revealed they wouldn’t be going anywhere.

Bill said: “They were talking about going to Faro and then refuelling there because the plane was so heavy. But then they supposedly couldn’t get a slot at Faro.

“It’s been an absolute nightmare.”

Travellers got an email telling them to be at Aberdeen Airport early on Monday to catch a bus to Glasgow. The flight is now slated to take off on Monday night.

Tyler added: “I’m happy we’re moving but I’m not going to get too excited until the plane is in the air.

TUI said customers can claim compensation and will get an extra goodwill gesture to try and make up for the delay.

A spokeswoman said: “We’d like to apologise to customers travelling on flight TOM1718 from Aberdeen to Tenerife on Sunday 24th July which was initially delayed due to weather conditions, which then meant the crew were out of hours to operate the flight.

“We do everything we can to get customers away as planned and we know how frustrating delays are, particularly on the rare occasion they are lengthy.

“We kept in touch with customers via text messages throughout and provided meals, refreshments and overnight accommodation, while we sourced a new crew for the flight.

“We’re very sorry for the impact of this delay and would like to thank our customers for their patience and understanding.”

Hurricane Ian on track to hit SW Florida with torrential…