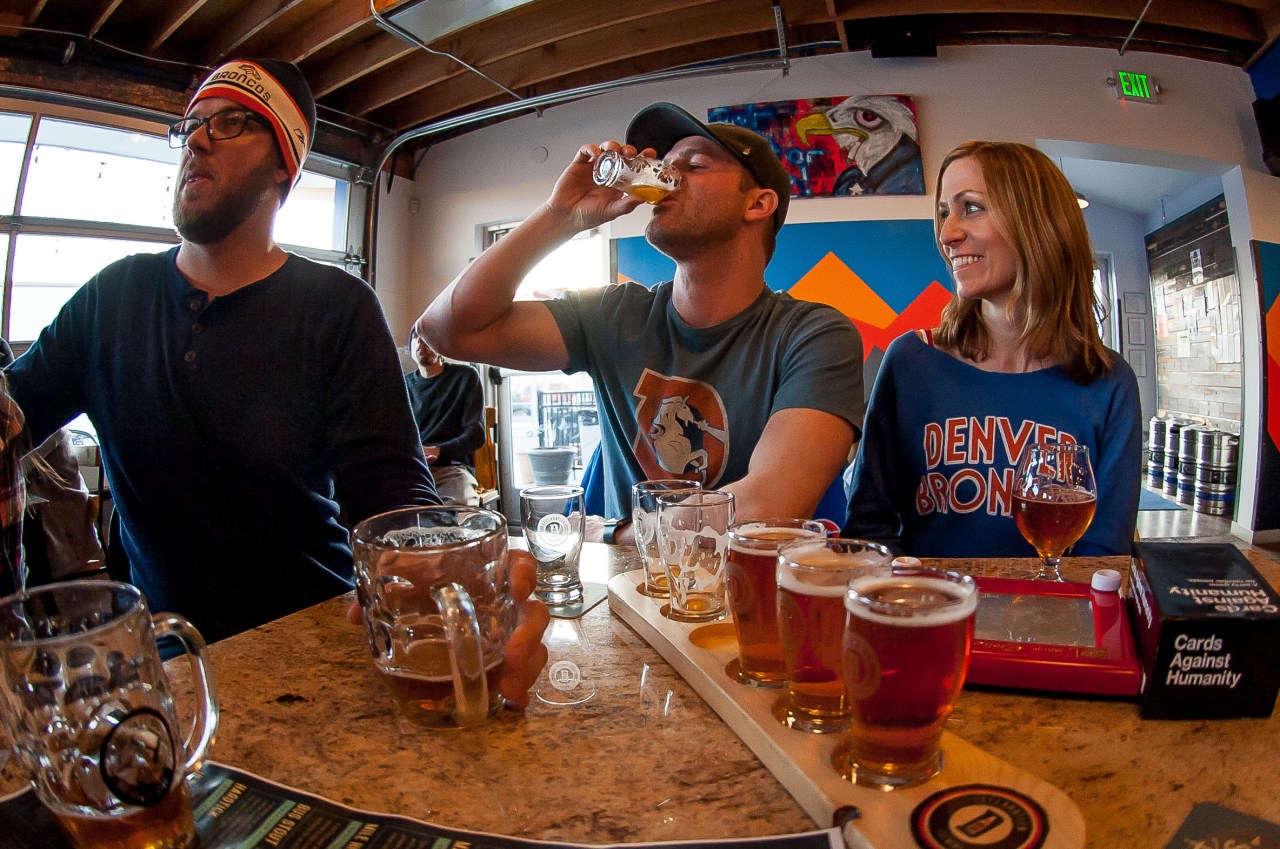 DENVER (KDVR) – Those of you who hold the Broncos near and dear to your heart wouldn’t likely argue with the sentiment that season hasn’t gone entirely to plan.

However, according to a new survey, you all are at least being polite about it.

It’s not a requirement to be polite at a football game, but some fans are more well-behaved than others.

One might wonder what kind of bar tabs average Broncos fan are running up to earn the title of “Gets too drunk,” while at the same time maintaining a hold on the No. 6 most polite spot.

Even an incident back in 2017 in which Broncos fans were involved in a brawl seems like a one-off occurrence in an uneventful fight history for those supporting the Broncos.

Broncos fans didn’t even get the “mocks other fans” moniker that supporters of the Patriots, Steelers and Tampa Bay garnered. It would appear that Broncos fans’ drinking abilities are what has caught the nation’s eye.

In conclusion, Broncos fans could — and should — wear this as a badge of honor. Stay classy, Denver.