What is Paxlovid? | The Sun 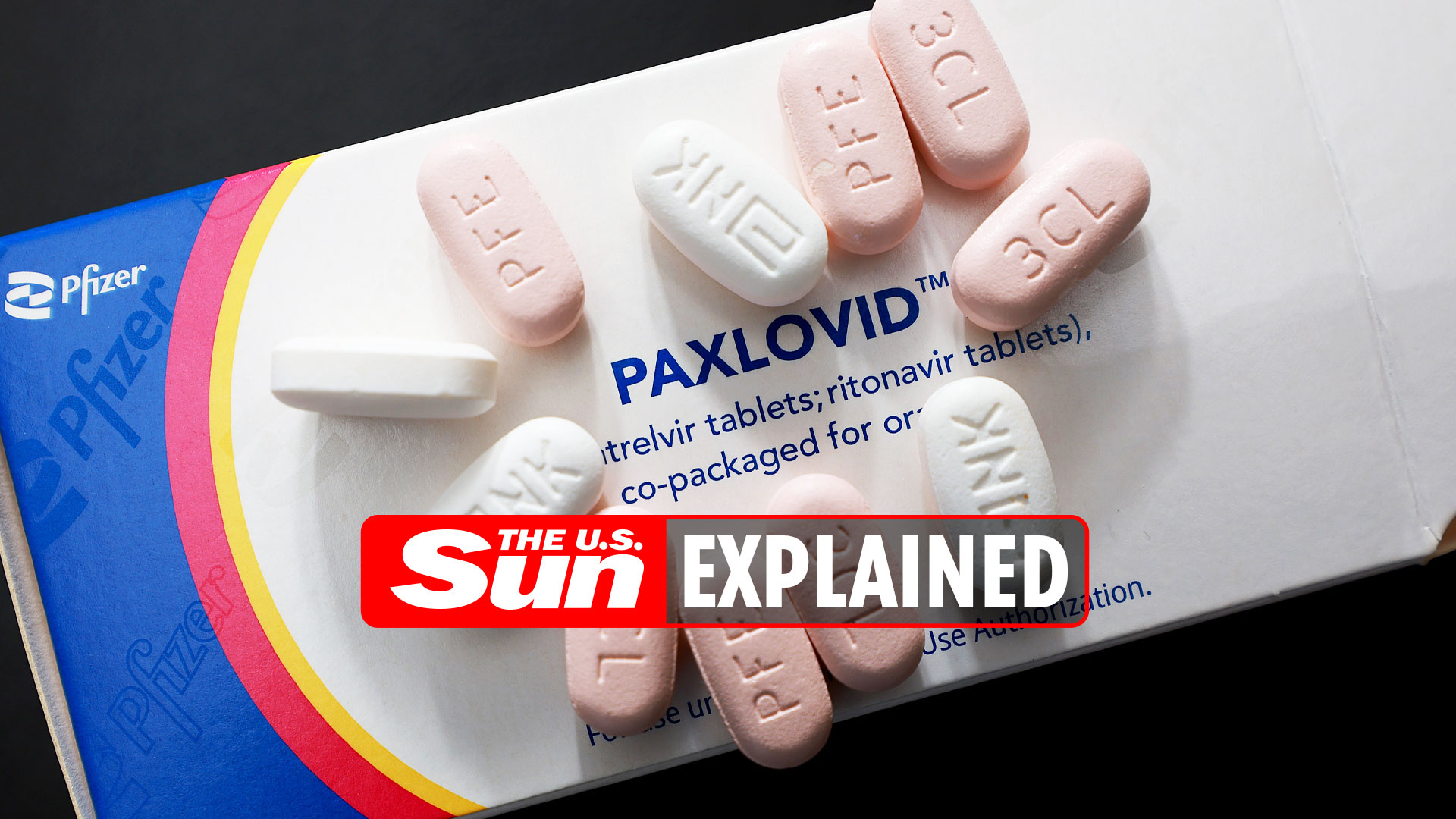 SHORTLY after the Covid-19 pandemic began in 2020, several companies started creating drugs to fight the virus.

Among the drugs that have been released since then is Paxlovid.

Paxlovid is an antiviral medication that was developed by Pfizer to help treat those who test positive for Covid.

It is often prescribed to adults and pediatric patients who have mild-to-moderate Covid symptoms.

Those who are at a high risk of developing severe Covid symptoms are also prescribed the drug after testing positive.

Is Paxlovid approved by the FDA?

In medicine, drugs are often approved by the FDA so that consumers know that there are health benefits that outweigh the known potential risks.

As of this writing, Paxlovid has not approved by the FDA, but it has been authorized for emergency use under a EUA.

The FDA often authorizes certain drugs to expedite the public’s availability during a public health emergency, such as a pandemic.

Paxlovid was first authorized for emergency use in December 2021.

“Today’s authorization of PAXLOVID represents another tremendous example of how science will help us ultimately defeat this pandemic, which, even two years in, continues to disrupt and devastate lives across the world,” Pfizer Chairman and CEO Albert Bourla said in a statement at the time.

“This breakthrough therapy, which has been shown to significantly reduce hospitalizations and deaths and can be taken at home, will change the way we treat Covid-19, and hopefully help reduce some of the significant pressures facing our healthcare and hospital systems.”

The news was announced just one day after President Joe Biden announced that the United States is purchasing half a billion at-home Covid-19 tests to help fight the virus.

What did President Joe Biden say about Paxlovid?

Prior to Paxlovid’s FDA approval, Biden spoke about its importance in the fight against the Covid pandemic.

In November 2021, Biden stated that there was “promising data” from Pfizer regarding the pill and said that it “marks a significant step forward in our path out of the pandemic.”

He also called Paxlovid a “potentially powerful tool in our fight against the virus, including the Omicron variant,” but added that vaccinations and booster shots are still “the most important tools we have to save lives.”

In July 2022, the president then tested positive for Covid and was prescribed Paxlovid to fight off the virus, White House Press Secretary Karine Jean-Pierre revealed in a statement. 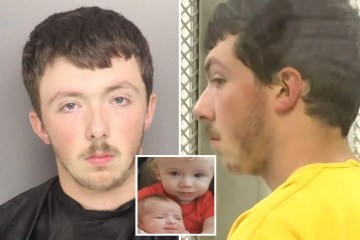 “He is fully vaccinated and twice boosted and experiencing very mild symptoms. He has begun taking Paxlovid,” the White House said.

“He will isolate at the White House and will continue to carry out all of his duties fully during that time.”

Do you have a story for The US Sun team?

Two-thirds of U.S. adults do not plan on getting COVID boosters

Psychologist reveals what your profile picture says about you