What now for Netflix after its ‘less bad’ quarter? 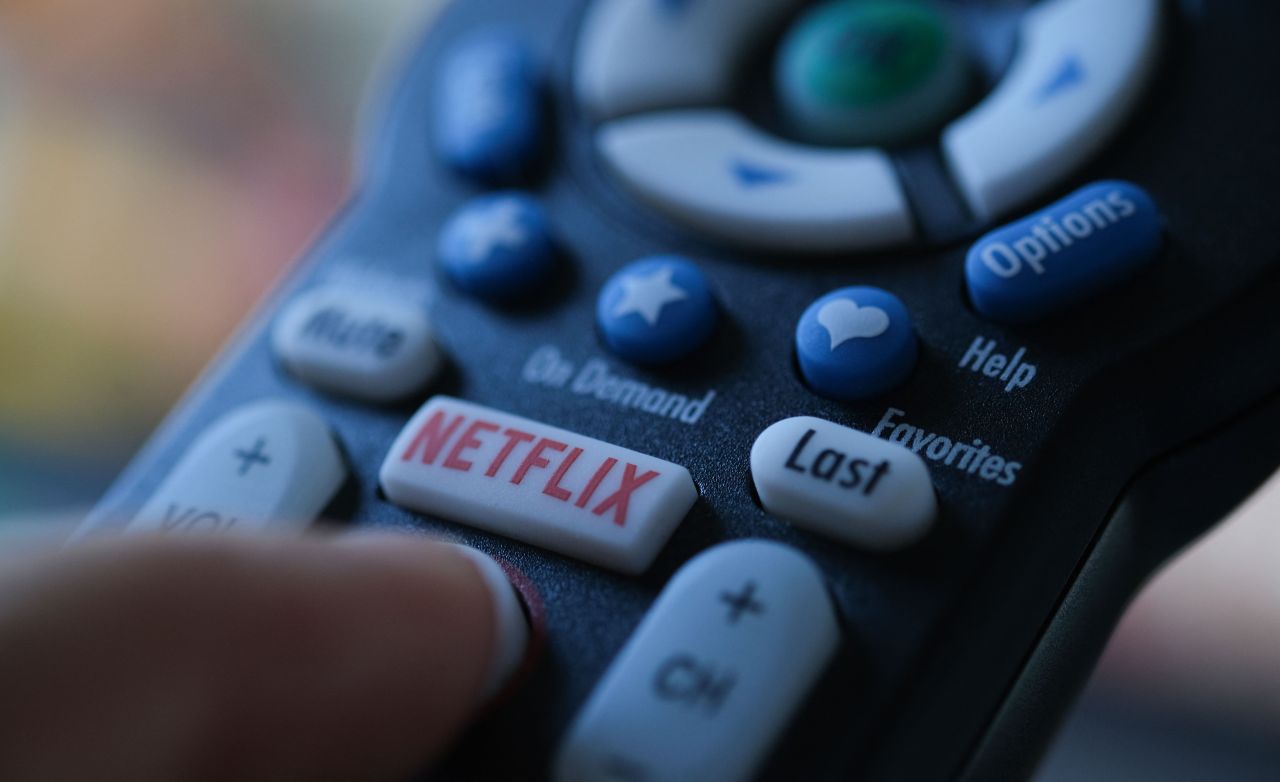 Netflix shares were up Wednesday after the streaming giant reported quarterly results that indicated serious trouble but that the company called a “less bad” showing than expected.

Sound confusing? It’s all about the spin.

Netflix warned in April that its second-quarter subscriber losses could run as high as 2 million. This after 200,000 subscribers said adios in the first quarter.

So when the big reveal came after the closing bell Tuesday, it turned out that Netflix lost “only” 970,000 subscribers in Q2, or roughly half the expected bloodbath.

“We’re talking about losing 1 million instead of losing 2 million,” Chairman Reed Hastings told analysts. “So our excitement is tempered by the less bad results.”

Which is to say, it could have been worse.

But that cup-is-half-full perspective is undercut by the fact that the 970,000 subscribers lost represents the worst showing in Netflix’s history.

Put more succinctly: The company has never before said farewell to so many people.

It’s even worse when you look just at North America, arguably Netflix’s most important market.

The company lost 1.3 million subscribers in the United States and Canada — three times as much as the 400,000 subscribers lost in the first quarter.

And it could be argued that the damage would have been even more severe had Netflix not broken apart the fourth season of “Stranger Things” so it ran in the second and third quarters, forcing fans to maintain their subscriptions.

Now all eyes are on the looming rollout of Netflix’s first ad-supported tier, intended to lure new subscribers with the prospect of a lower (still undisclosed) monthly cost (and despite the unappealing notion of paying a monthly fee to watch ads).

The company is also cracking down on password sharing to force an estimated 100 million freeloaders worldwide to pay their own way.

“We know this will be a change for our members,” Netflix told shareholders. “Our goal is to find an easy-to-use paid sharing offering that we believe works for our members and our business that we can roll out in 2023.”

The company says it hopes to regain about a million subscribers in the current quarter.

Which would be less less bad.