What pay increase do you need to keep up with inflation? 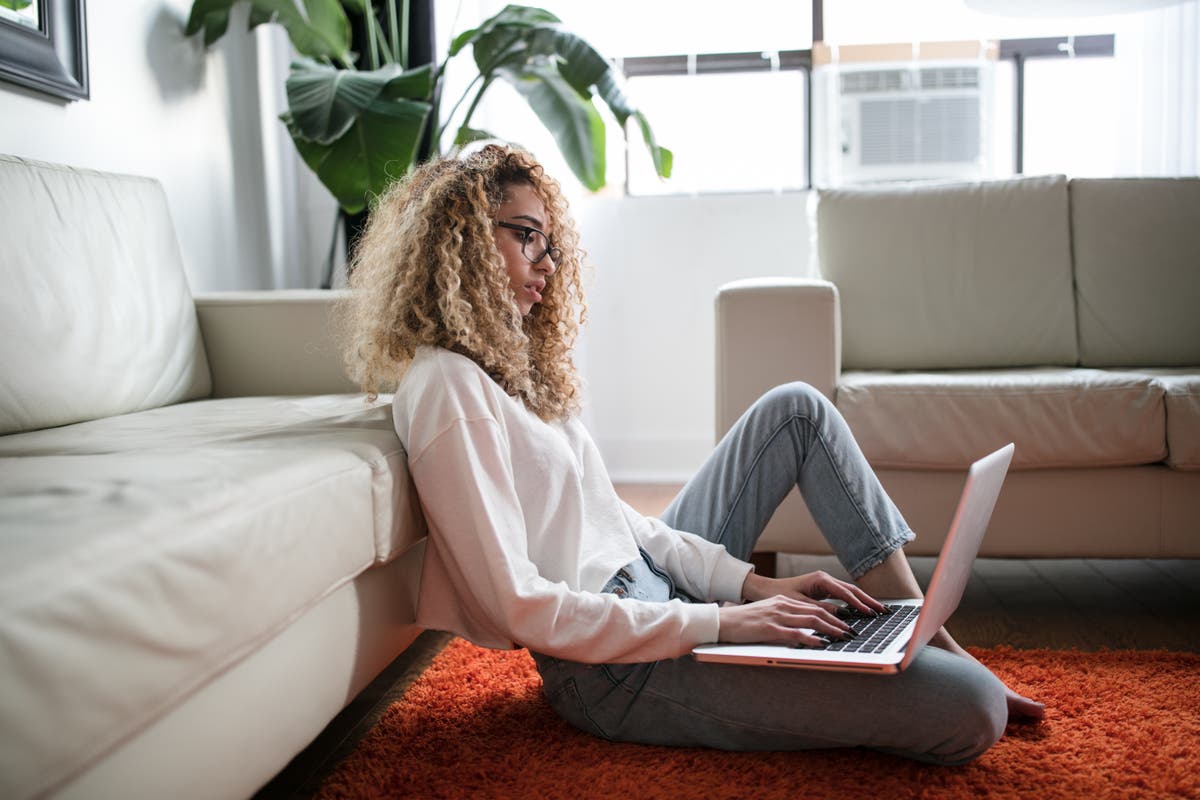 ames is hard to like. It’s bad enough that he earns so much. Indeed, as a high flyer in banking, his total income in 2022 was a cool £500k (some of that a generous end-of-year bonus). But what rankles is that when James sits down with his boss to talk about next year’s pay, he only requires a fairly modest (in percentage terms) 6.9 per cent pay rise to maintain the same spending power he’s enjoyed over the last 12 months.

At the other end of the income distribution, consider Steve and Tanya. With three kids, they have a combined household income of around £35k. Tanya needs a whopping pay increase of 12 per cent – nearly twice as much as James – to maintain their standard of living. That’s despite the fact that more than half of their total household income comes from the Government.

There are two main factors at play here. The first is that inflation does not affect us equally. A household’s rate of inflation varies depending on its composition and income level.

For instance James, despite his fancy Docklands apartment and natty wardrobe, earns far more than he spends. And because essentials like food and energy, which have risen in price the most over the last 12 months, consume so little of his take-home pay, James is much less affected by the cost of living crisis than the rest of us.

Lest you dismiss James as an extreme example, around 1 in 200 employees in London earn at this level, so likely as not there’s someone much like him on the train with you today.

Steve & Tanya, on the other hand, have a far tougher time of it. Tanya’s modest income of £15k is supplemented by £20k that Steve claims in universal credit (Steve has full-time responsibilities as a carer for his elderly parents which prevents him from working).

Not only must they cover all their outgoings from a much smaller pot, essentials for them and their three kids take up a far larger proportion of their take-home pay. This means that the rapidly rising cost of food, for instance, is proving punishing for them.

Inflation in numbers over the last month by category, according to the ONS:

So in other words, the effective impact of inflation falls hardest on lower income households and those with bigger overheads. But that factor is further exacerbated by another one: fiscal drag.

Fiscal drag is the name that economists give to the effect of freezing tax thresholds. Jeremy Hunt, in his Autumn Statement, avoided increases in headline tax rates. However he opted instead for a form of stealth tax: freezing income tax thresholds until 2028. That means if you get a pay rise, a larger proportion of your gross income is taxed at higher rates – which in turn means you need a bigger pay rise to compensate for your higher effective tax rate.

The effect of fiscal drag is especially marked for middle and upper-middle income earners. Even assuming everyone had the same rate of personal inflation of 9.6 per cent (the current rate of CPIH–inflation taking into account costs of housing), someone earning £100k would actually need to get a 17.4 per cent pay rise in 2023 to tread water from a spending power perspective.

It’s when you combine these two effects – fiscal drag and differential rates of personal inflation – that things get complicated. Taken together, these two factors mean that some individuals and households will really feel the cost-of-living crisis where it hurts in 2023–unless of course they can persuade their employers to be extremely generous.

Consider the monthly spending picture for three quite different households.

Affluent family in the suburbs with two kids, household income of £90k

A larger family, just about managing, with three kids. Dependent on universal credit.

Of course, in the dual income setup depicted here, if Sarah were to get only a modest pay increase of 5 per cent, then Faisal’s increase would have to be much larger to compensate.

All of this means that when the time comes for The Conversation, whether you’re set to have it with your boss, your HR department or your union rep, you’ll want to know just how much of an increase you’d need to stay still. Even if it’s more than you expect to get, forewarned is forearmed.

The disappointing reality is that most earners won’t actually achieve pay awards anywhere near the levels they might need to ‘keep up’. Precious few employers are actually able, let alone willing, to step up pay by double digits next year. Which means that 2023 may be a really tough year.

Unless you’re James, that is.

Greg Marsh is founder & CEO of cost-of-living champion Nous.co, which offers free online tools to calculate how the cost of living crisis will affect you.

‘Critically ill’ Putin falls down stairs and ‘soils himself’ while plagued with cancer, claims Kremlin ‘insider’

Ottawa ‘eager’ to bring back federal body offering advice on…