What S’pore can learn from Australia in combating online harms 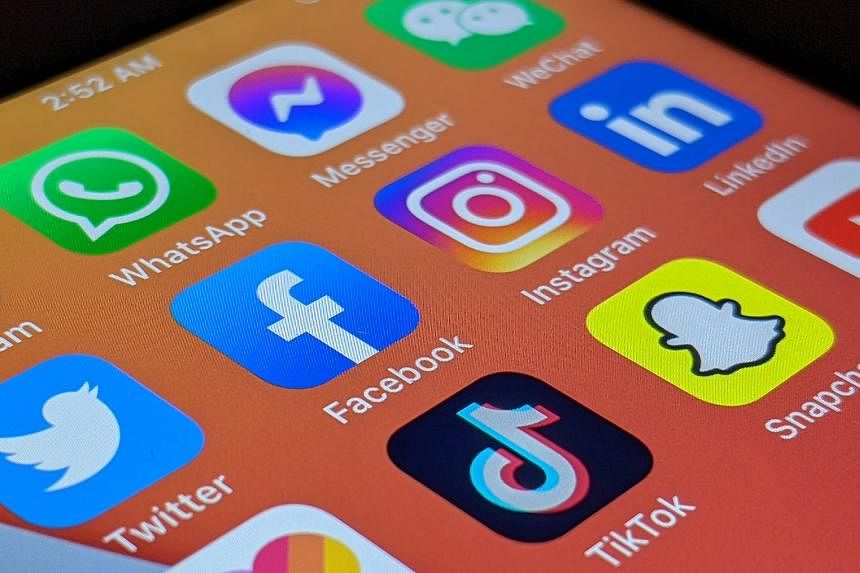 SINGAPORE – Australia’s online safety regulator sprang into action after the gunman of a racially motivated mass shooting in Buffalo, New York, live-streamed his actions in May this year.

Using enhanced powers granted by Australia’s newly minted Online Safety Act, its regulator eSafety ordered eight websites to remove the video of the shooting and the gunman’s manifesto within 24 hours. The material was removed from four of the undisclosed websites.

eSafety also got Microsoft and Google to remove any links to the material on the remaining four sites from their search results pages in Australia – one of the first times the regulator’s enhanced powers were exercised since the Act came into force in January this year.

eSafety’s commissioner, Ms Julie Inman Grant, told Insight: “We were determined to do everything we could under the Act to protect Australians from exposure to this horrific material and to prevent it from being used to promote, incite or instruct in further terrorist acts.”

“Some of the worst fringe sites in the world host this terrible material and I make no apology for taking action against them to ensure Australians are protected,” she added.

The gunman, Payton Gendron, killed 10 people and injured three others when he opened fire at a supermarket. He later surrendered to the police inside the store.

The New York Times reported that the 18-year-old’s attack appeared to have been inspired by earlier massacres motivated by racial hatred, including a mosque shooting in New Zealand in 2019.

Besides live-streaming the shooting on online platform Twitch, Gendron is also believed to have posted his manifesto, containing racist and anti-immigrant views that claimed white Americans were at risk of being replaced by people of colour.

He currently faces 26 charges for hate crimes and firearms offences filed by the United States’ Justice Department – which makes him eligible for the death penalty if found guilty. He has also been charged by the New York state for various offences such as murder and domestic terrorism motivated by hate.

The platforms will also need to have additional safeguards for users who are under 18 years old.

The specifics on the proposed laws are still being developed, pending a public consultation.

Sri Lanka president to step down, parliamentary speaker says, amid storm of protests