What’s next for Mariners after clinching a playoff spot 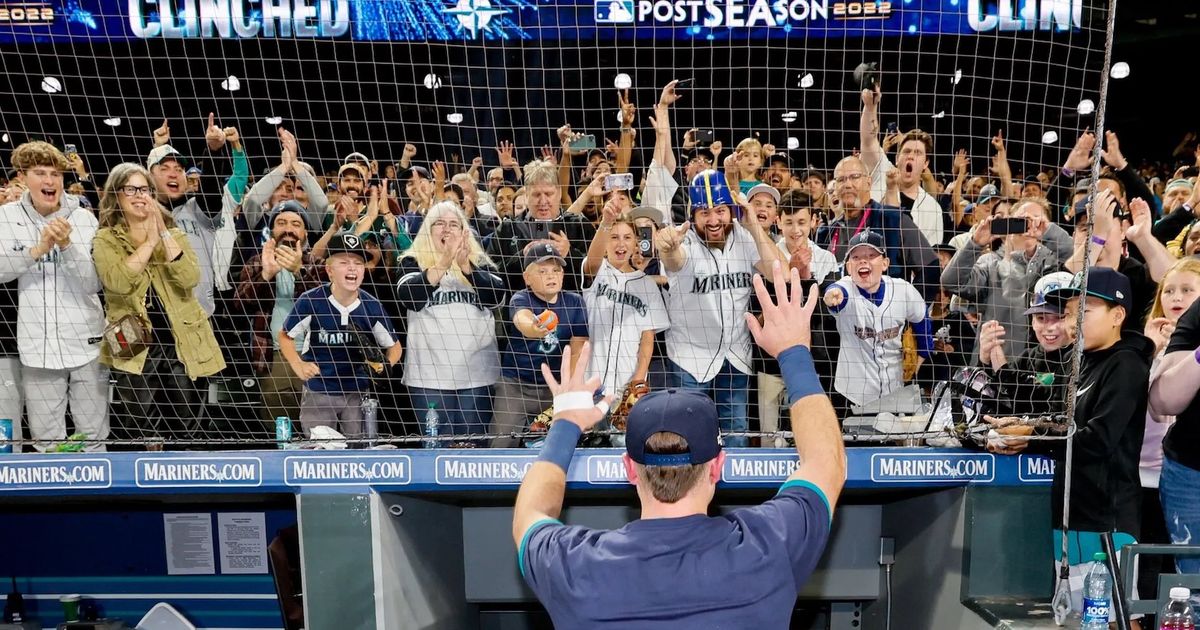 The Mariners ended their 21-year postseason drought in dramatic and emotional fashion, as Cal Raleigh’s solo home run in the bottom of the ninth sent Seattle to a 2-1 walk-off win over the Athletics.

Believe it or not, after champagne showers, “let’s party” proclamations and what we can safely assume was a long night for Mariners players, they’ll be back out on the field to face the A’s again on Saturday afternoon.

And while the Mariners are now locked into one of the three American League wild-card spots, they still have six regular-season games to play to decide their positioning and future opponent(s) in the playoffs.

If the season ended right now, the Mariners would head to Toronto to play a best-of-three series entirely on the road. The third seed, currently the Rays, will face the AL Central-winning Guardians in Cleveland.

That’s why there’s still more to play for over the next five days. The Mariners will only host playoff games in the wild-card round if they are able to pass the Blue Jays for the top wild-card spot.

Regardless of location, the wild-card series will be played Friday, Oct. 7 through Sunday, Oct 9. The third game will only be necessary with a split between the first two.

Limited tickets remain for the other games through the Mariners’ website, but (pricey) tickets can be found already on secondary markets. On SeatGeek, tickets for a potential wild-card Game 1 in Seattle on Oct. 7 start at $194.

And because home games are not guaranteed just yet, ticket purchases will be refunded.

After facing the Athletics for the third time on Sunday, the Mariners host the Tigers for four games across three days, including a doubleheader on Tuesday.

So, the opportunity for the Mariners to host playoff games at T-Mobile Park is very much there for the taking.

Where the Mariners sit in the AL wild-card standings

The Mariners have clinched their first appearance in the postseason since 2001. But who will they face in the wild-card round? Here’s how the wild-card standings look entering Saturday’s games.

Strictly’s Richie and Giovanni dazzle with Beyoncé choreo in Quickstep