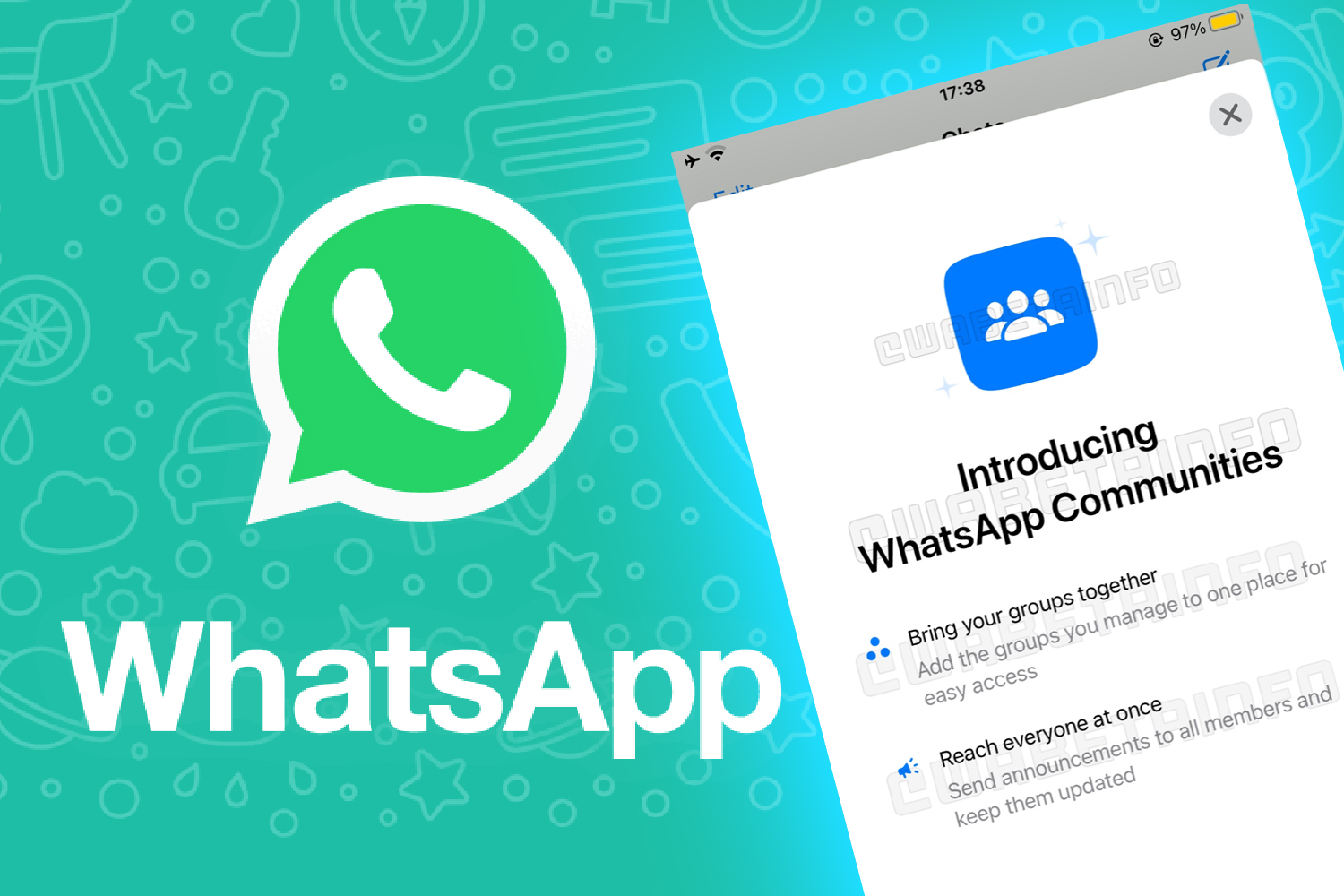 WHATSAPP is working on a major change to your group chats.

An early version of an upcoming update has revealed that the Meta-owned chat app is testing a way to manage multiple groups at once.

The brand new feature called Communities has been in development for months and will be made available in a future update.

Each Community is like a giant “group” for your existing WhatsApp Groups, according to WhatsApp sleuths WABetaInfo.

In a post this week, the website – which trawls early, beta versions of WhatsApp updates for upcoming features – detailed how Communities will work.

Groups are one of the most popular ways to chat inside the Facebook-owned app.

But having multiple Groups can sometimes be chaotic – and hard to keep track of.

The WhatsApp sleuths at WABetaInfo have previously uncovered images and references to “Community” on WhatsApp.

The full features is now available in the beta, and offers a way to keep Groups organised.

When it’s rolled out, it will let you message multiple groups at once. 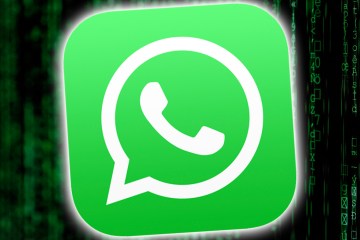 For instance, you could have a Work Community that would have lots of smaller Groups inside.

Or maybe your local area would have a Community, which splits into separate Groups for schooling and complaining about neighbourhood issues.

“It is a private place where group admins have more control over some groups on WhatsApp, available in a future update of the app,” said WABetaInfo.

“It is like a group chat, and group admins are able to link other groups in the Community.”

WABetaInfo added: “It will be possible to reach everyone at once by sending messages to all participants of those groups linked to the community.”

WhatsApp hasn’t confirmed when – or even if – this feature will roll out to the general public.

How to get WhatsApp beta

To download WhatsApp beta for your smartphone you need to go to Google Play on your Android and search for WhatsApp.

Scroll down the page until you see “Become a Beta Tester”.

Tap the “I’m In” button and then click “Join” to confirm.

Now all you have to do is wait for the update to the beta version of the app.

Joining the WhatsApp beta on iPhone is more difficult, and has limited capacity.

Sex With My Husband Became Excruciatingly Painful. Here’s How We Found Help.

Will all sports be cancelled with Premier League and EFL football fixtures?