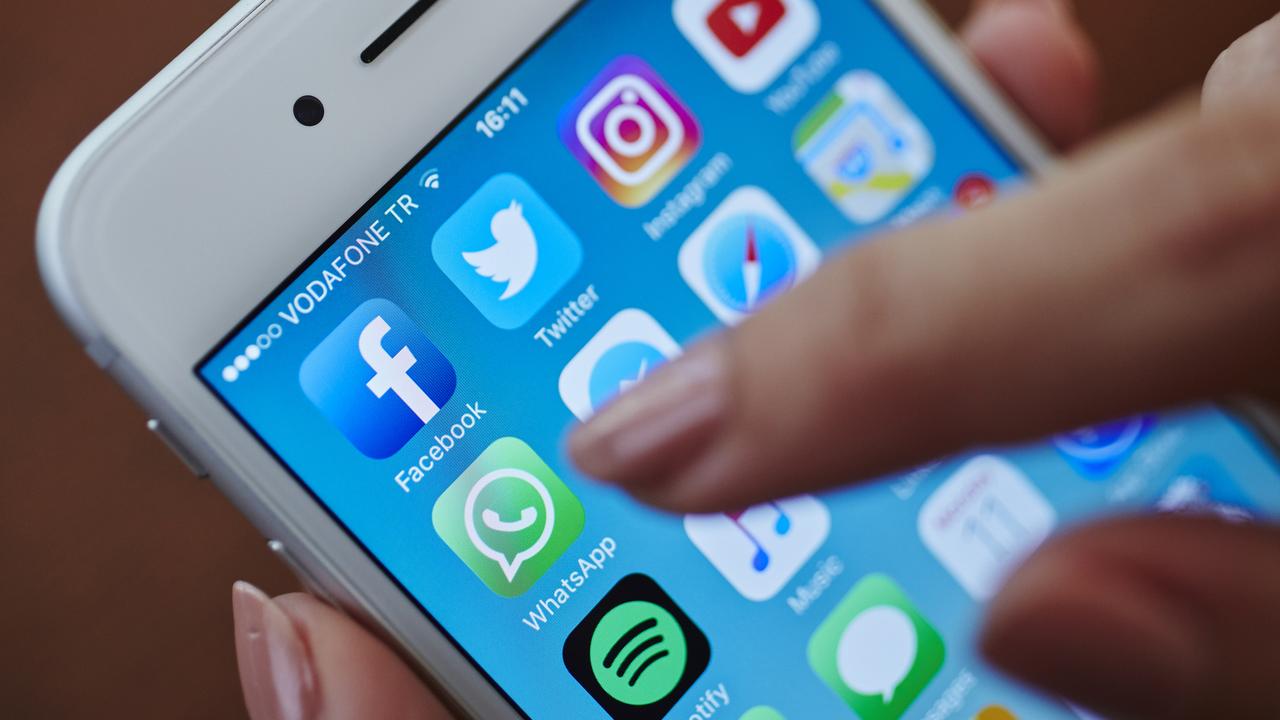 WhatsApp users will soon be able to “silently” slip out of group chats without everyone making a “big deal” out of it.

The update, which will start to roll out this month, is one of several new privacy features for the popular messaging app announced by parent company Meta on Tuesday.

Currently, leaving a group chat can be slightly awkward as everyone receives a notification.

“We love our group chats but some are not forever,” Meta said in a blog post.

“We’re making it possible to exit a group privately without making it a big deal to everyone. Now, instead of notifying the full group when you are leaving, only the admins will be notified.”

In another change rolling out this month, users will be able to choose who can see when they are online.

“Seeing when friends or family are online helps us feel connected to one another, but we’ve all had times when we wanted to check our WhatsApp privately,” Meta said.

“For the moments you want to keep your online presence private, we’re introducing the ability to select who can and can’t see when you’re online.”

“View Once is already an incredibly popular way to share photos or media that don’t need to have a permanent digital record,” Meta said.

“Now we’re enabling screenshot blocking for View Once messages for an added layer of protection. We’re testing this feature now and are excited to roll it out to users soon.”

The updates build on WhatsApp’s existing privacy features including default end-to-end encryption for calls and messages, encrypted backups for chat history, two-step verification and the ability to block and report unwanted chats.

“We’ll keep building new ways to protect your messages and keep them as private and secure as face-to-face conversations,” Meta founder and chief executive Mark Zuckerberg said in a Facebook post.

Ami Vora, head of product at WhatsApp, said in a statement the company was “focused on building product features that empower people to have more control and privacy over their messages”.

“Over the years, we’ve added interlocking layers of protection to help keep their conversations secure, and the new features are one way we continue to deliver on our commitment to keep messages private,” he said.

It comes as Meta makes a series of changes to Facebook and Instagram in order to win over younger users increasingly abandoning its platforms for Chinese rival TikTok.

Facebook recently launched a new “Feeds” feature allowing users to see the latest posts from their family and friends, separate to the main “Home” news feed which delivers content based on a recommendation algorithm.

“One of the most requested features for Facebook is to make sure people don’t miss friends’ posts,” Mr Zuckerberg wrote in a Facebook post. “So today we’re launching a Feeds tab where you can see posts from your friends, groups, Pages and more, separately in chronological order.”

More recently, Instagram was forced to roll back a series of controversial changes that boosted the appearance of recommended video content in news feeds, after backlash from high-profile users including Kim Kardashian and Kylie Jenner who accused the platform of “trying to be TikTok”.

Amid mounting criticism, Meta said last month it would be reducing the number of recommended posts and videos from accounts users don’t follow that they see in their feeds, as it works to improve its personalisation algorithms.

“I’m glad we took a risk. If we’re not failing every once in a while, we’re not thinking big enough or bold enough,” Instagram head Adam Mosseri told The Verge.

“But we definitely need to take a big step back and regroup. [When] we’ve learned a lot, then we come back with some sort of new idea or iteration. So we’re going to work through that.”

Meta last month posted its first ever quarterly revenue decline, following a privacy change from Apple allowing iOS users to opt out of data tracking, and growing competition from TikTok.

US man shocked to find out Vegemite has no expiry date