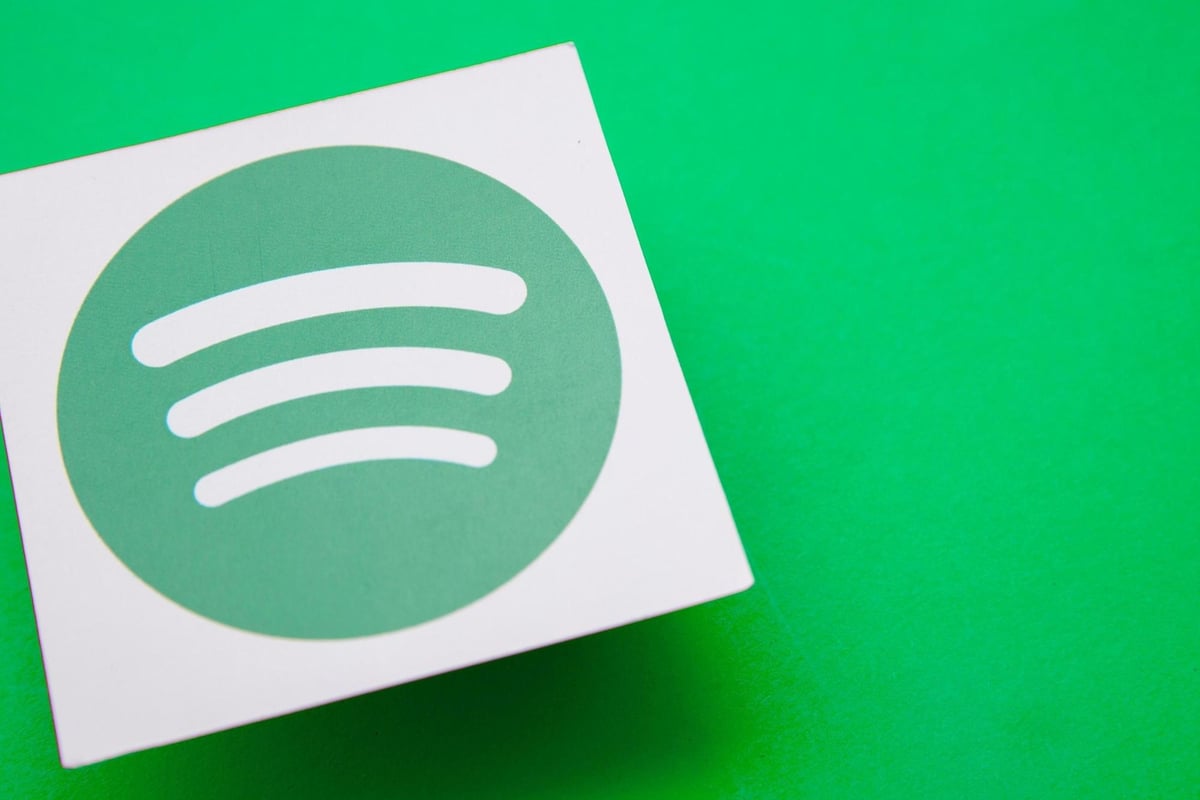 Spotify Wrapped is a ‘deep dive’ into the artists, songs and albums that defined your 2022, it stopped collecting your data on October 31 – here’s when Spotify Wrapped should be released this year.

We’re almost at that time of year when Spotify Wrapped will allow you to see a ‘snapshot’ of your entire year in music.

To quote Spotify, it is like “a deep dive into the music and podcasts that defined your 2022”.

Powered by AI, it reveals your genre-listening habits, five most-streamed artists, top music moods and offers a blended playlist of your favourite 100 songs for the year.

What began as a viral marketing campaign in 2016 has evolved Spotify Wrapped – among Spotify’s 345 million active users – into a famous feature that users worldwide look forward to as they can share their results with family and friends to compare their music tastes over 2022.

Spotify users are excited to know when Spotify Wrapped 2022 will be released and when they can receive this yearly round-up of their listening stats and habits.

Spotify is expected to reveal its “deep dive into the music and podcasts that defined your 2022” around early December.

Spotify Wrapped bases its stats on users’ listening habits between January 1 and October 31, so now that we have entered November it has been rumoured that Wrapped should be released a weeks from now.

While the streaming site is currently keeping Wrapped’s release “under wraps” we expect it will happen in the first week of December as in 2021 it released on December 1, in 2020 it was released December 2 and in 2019 this fell on December 5.

This week Spotify tweeted: “Turn up the music… it’s almost about damn time for #SpotifyWrapped” – so it can’t be long to go now.

With Spotify Wrapped expected to be released early December, users will be able to access their ‘wrap-ups’ of their most listened to songs and albums on the Spotify app.

An immersive display of stats and a slideshow illustrating their year in music will be on offer that can be shared on social media to apps like Instagram, Snapchat and Twitter.

Every year, the features of Spotify Wrapped are tweaked and enhanced, so users can expect their 2022 data to be displayed even more dazzlingly than the year before.

To ensure you get your Spotify Wrapped 2022 when it’s released, make sure your smartphone is running the newest version of the Spotify app with all the latest updates.

After that, if Spotify Wrapped still isn’t appearing on your home screen, try entering “Wrapped” in the search bar as you would when looking for any song usually.

If you don’t have Spotify then don’t worry as you can still browse the annual streaming stats by checking out their website.

Who are Spotify’s most listened to artists?

As we await the results of Spotify Wrapped 2022, we can already see some hints as to which artists may be the most listened to on Spotify this year.

According to ChartMasters, a leading analysis platform in the music industry, as of their October 2022 update the top ten most listened to Spotify artists for their ‘lead streams’ are as follows:

Who were the top artists in Spotify Wrapped 2021?

In 2021, Spotify Wrapped revealed that the top 5 most streamed artists globally were Bad Bunny, Taylor Swift, BTS, Drake and Justin Bieber – in that order.

This was the second year in a row that Reggaeton star Bad Bunny wore the crown for being the most-streamed artist globally on Spotify.

He received over 9.1 billion streams without even releasing a new album that year.

Singer-songwriter Taylor Swift took second place with the very successful ‘Red (Taylor’s Version)’ that took the industry by storm when it dropped in November 2021.

Drake and Justin Bieber took fourth and fifth place respectively with Drake’s ‘Certified Lover Boy’ album and Bieber’s ‘Justice’ album which featured multiple guest appearances with stars from all over the globe.

Biting Dogs 2022: These are the 10 breeds of adorable dog most likely to bite and…

Dogs With Soft Mouths 2022: Here are the 10 breeds of adorable soft mouthed dog that…

Ex-Seahawk Doug Baldwin will help decide on 6 lives that…

Russia has not ‘gone mad’ over nuclear weapons…